Mixer streamer Michael ‘shroud‘ Grzesiek couldn’t help but roast teammate Jaryd ‘Summit1g‘ Lazar when he watched the Twitch star eliminate himself from an Escape From Tarkov match with his own grenade in classic ‘1G’ fashion.

The 32-year-old made a name for himself in CS:GO when he accidentally killed himself with his own Molotov at DreamHack Austin 2016 — cementing his place in the annals of Twitch history with one of the most legendary fails in esports… Affectionately named the ‘1G’ incident after the man who made it famous.

Since then, the streamer has continued to have issues with grenades in video games, and suffered again on January 12. Lazar threw a grenade up into the air hoping to kill an enemy above him on Escape From Tarkov, only for it to hit the roof and drop back to earth, which blew him up and cost him all the loot that he had gathered in the match. After which, Summit hilariously sprinted away from his computer. 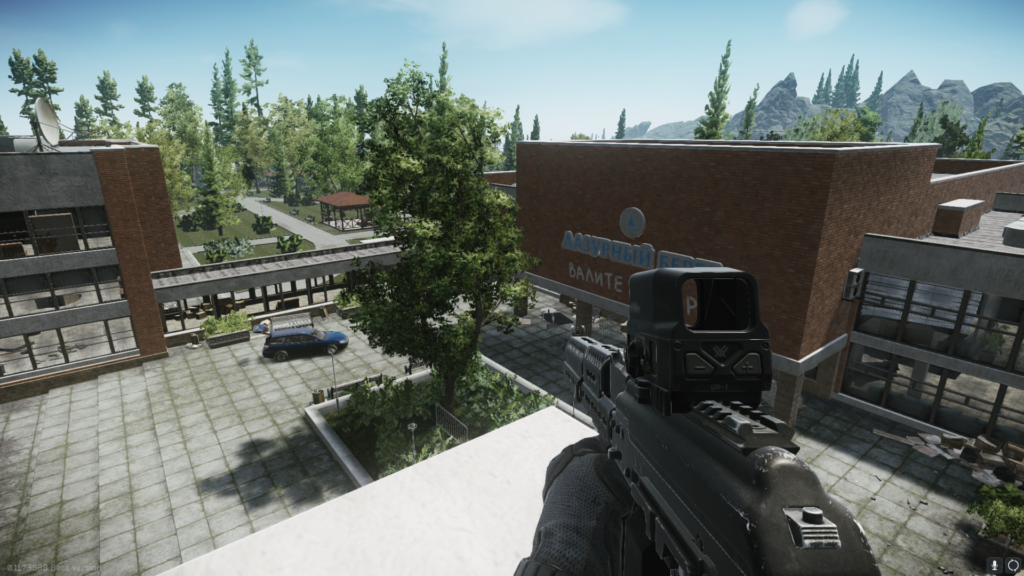 Things didn’t go to plan for Summit1g on Escape From Tarkov.

What made the entire incident even funnier was the fact that Summit was teaming with another Escape From Tarkov expert in the form of shroud, who immediately realized something hilarious had just happened, even if he couldn’t see what was happening after his elimination.

The Mixer streamer immediately opened up Summit’s Twitch stream to catch the moment and watched on with delight, as the incident unfolded before his eyes — laughing hysterically before roasting his partner for the truly awful grenade.

“What in the world was that?” he giggled, leaning back in his chair. “Oh my God! What kind of arc do you think you have? You threw it straight up into the sky, like perfectly!”

“It would have made it,” Summit1g responded. “There was just a part of the ceiling that pushed it back. Came down further than the rest!”

Unsurprisingly, shroud found the whole thing to be hysterical and even though he has been one of the game’s earliest adopters, it’s unlikely he’s ever seen anything quite like that happen before. The Canadian has been playing the tactical first-person shooter since 2017, and is a big fan of the methodical play required and the punishing nature of Battlestate‘s game.

Since then, a number of other major streamers have hopped onto the game, including Dr Disrespect, Felix ‘xQc‘ Lengyel and more — although none have suffered the misfortune with grenades that Summit has just yet.