Shroud responds to aimbot accusation after summit1g reacts to “evidence”

Streaming star Michael ‘Shroud’ Grzesiek laughed off accusations of him using an aimbot during games of PUBG, after fellow streamer Jaryd ‘summit1g’ Lazar reacted to a video of the claims.

Ever since he started streaming on Twitch back in 2012, Shroud has been blowing viewers’ minds with absolutely ridiculous plays in games like PUBG, Apex Legends, and even Fortnite on occasion.

The former Counter-Strike: Global Offensive professional, who many have labeled the ‘human aimbot’, has had some onlookers claim that he isn’t all that clean, though, with some believing that he has some cheating assists. While this has never proven to be true, and the streamer has continued to dominate games, an old video of the claims has been resurfacing, prompting reactions from his fellow broadcasters. 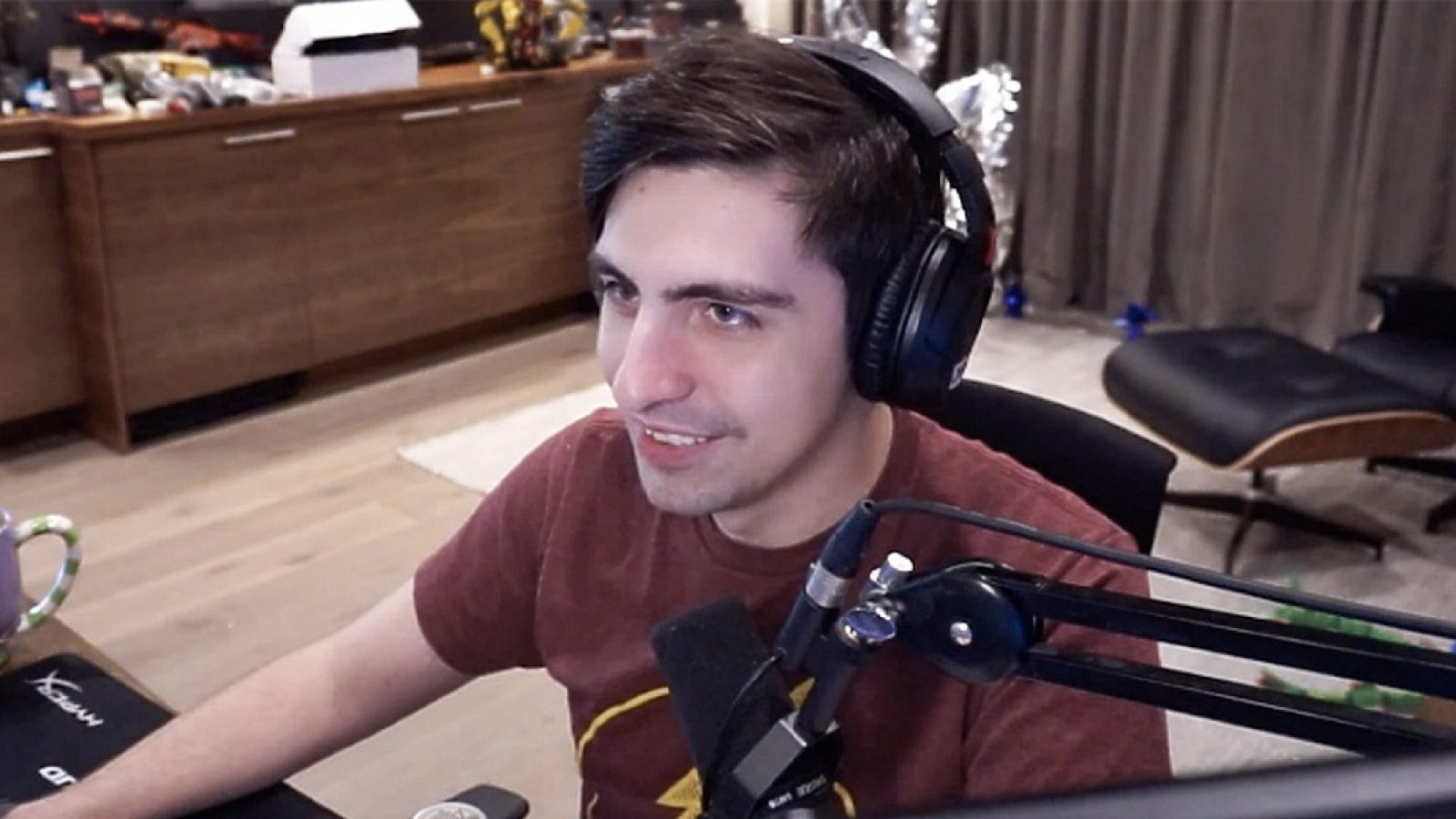 Shroud has become of the kings of streaming thanks to his insane FPS skills.

During the opening portion of his January 25 stream, summit1g received a donation from a fan obliging him to watch the video accusing Shroud of cheating in his early days of playing PUBG.

“Huh, Shroud you be cheating brother?” he joked after reading the video’s disclaimer and claims about the possible use of exploits. “I always knew it dude! Listen, how do you get them onto every single game you play by the way? Is that like a universal, you know what I mean? Where do I (get them)?”

With summit dissecting the claims, falling about himself laughing at the absurdness of them, Shroud chimed in himself – adding that the video has been around for about a year or so and, for some reason, has gained traction again.

“I’ve noticed some of the people in my chat have been talking about it and I’m like boys, that shit is old news, we’re past that,” he said, before breaking out into laughter at his fellow streamer’s reaction to things.

However, Shroud didn’t just mock what he was seeing from Summit’s reaction, he did take time to explain how people who have cheated over an extended period would get caught out pretty quickly and not be able to grow themselves or a channel.

Yet, Shroud concluded his response by noting what he would have done had he ever decided to download some aimbot assists. “So, I think there are people out there that believe I’m still, since day one, cheating away. No. If I was to ever have cheated at any point, it would have been at the beginning and then I would have stopped,” he said.

Why would that have been the case? Well, the Mixer star noted that it would be enough for anyone to build a following early on and then stop before getting caught – not carrying it on for a few more years.

Of course, there are just some people out there who don’t believe that what Shroud can do with a mouse and keyboard is all that real, but he’s got a proven clean track record from his early days.

After all, you just have to watch him play any sort of game – not just PUBG – to see him prove his skills.

Riot confirm that MSI will return in 2021 in Iceland