Retired Call of Duty pro Doug ‘Censor’ Martin is back in the dating game after his widely-publicized breakup with weathercaster Yanet Garcia. However, that isn’t the only update from Censor – he broke the news during a shocking story concerning his health.

Censor explained that he was on a skiing trip in Colorado when he mentioned his new girlfriend, as stated in a video he uploaded on December 11 titled, “The worst night of my life.”

The ex-pro gamer claimed that he had eaten chicken wings and white wine for dinner before suffering from incredibly painful food poisoning – and that his girlfriend had eaten a similar meal, as well.

“I eat these wings, I go back to the hotel room [and] I had a glass of white wine,” Censor recalled. “My girlfriend was with me and she had the exact same things [to eat] as me, except the wings – she ordered a salad.”

While Censor didn’t mention his girlfriend by name (nor has he uploaded any pictures of the lucky lady), this confirms that he has definitely moved on from his previous relationship with Yanet Garcia – who he claimed had wanted a cut of his YouTube revenue for being featured in his vlogs. 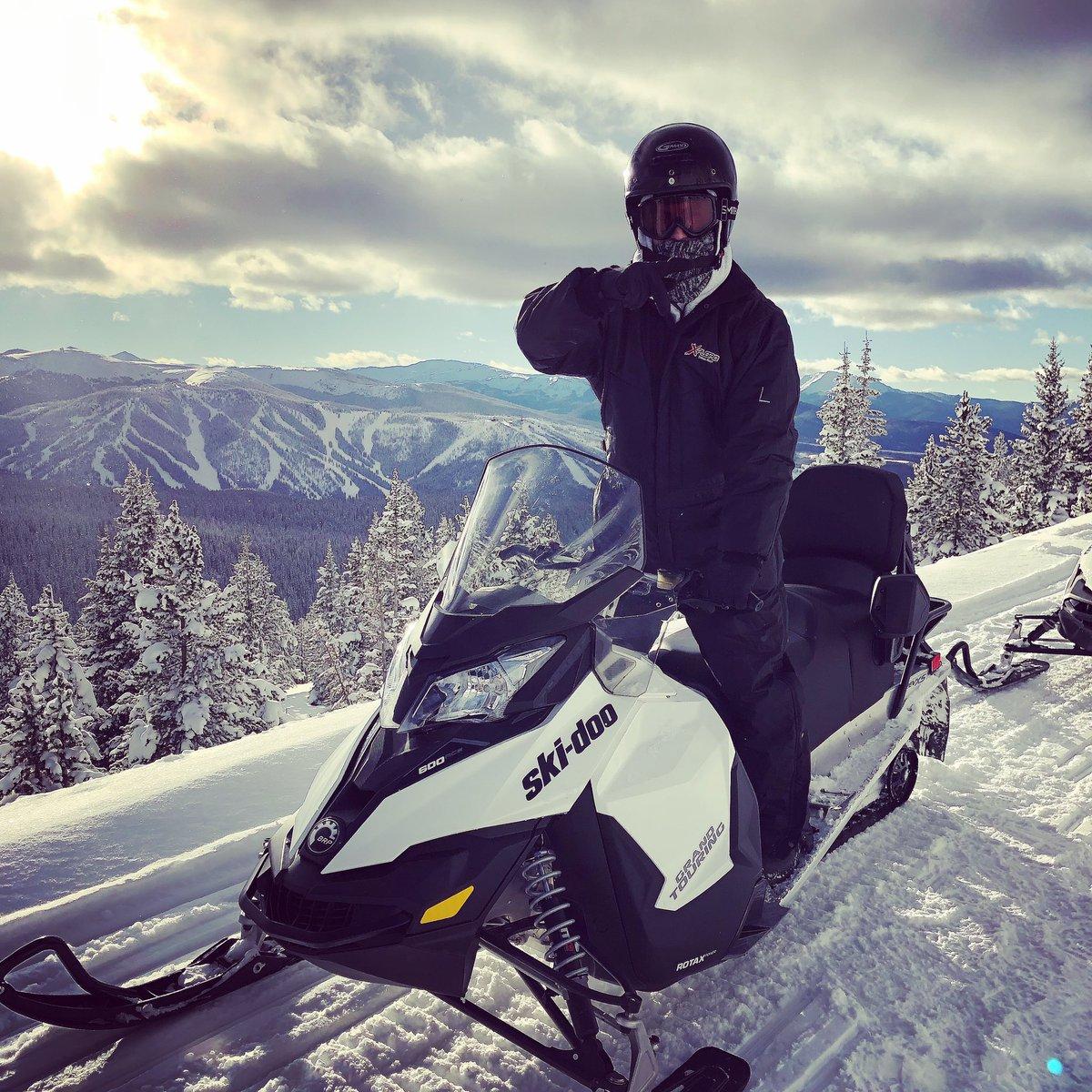 Censor went on to detail the terrible pain he experienced from his food poisoning, claiming that he’d retched from eight PM to three in the morning.

“It felt like somebody stabbed me right under my belly button in two different spots,” Censor said.

While he originally thought he had appendicitis, Censor ultimately concluded that he’d gotten salmonella from the undercooked wings – which accounts for the terrible pain he endured on the tail end of his winter vacation.