Pokimane has hilarious punishment for fans who insult her pet cat

Popular Twitch streamer Imane ‘Pokimane’ Anys isn’t the only star of her live broadcasts: sometimes, her pet cat Mimi steals the show, although some fans are poking fun at her furry friend for putting on too many pounds.

Anys adopted the adorable feline over one year ago, around June 2018, after a months-long search for just “the right kitten.”

In Mimi’s time with Anys, it appears that the Ragdoll breed has gotten a bit heavy – that is, according to some fans, who Pokimane called out for their comments during a stream on June 28. 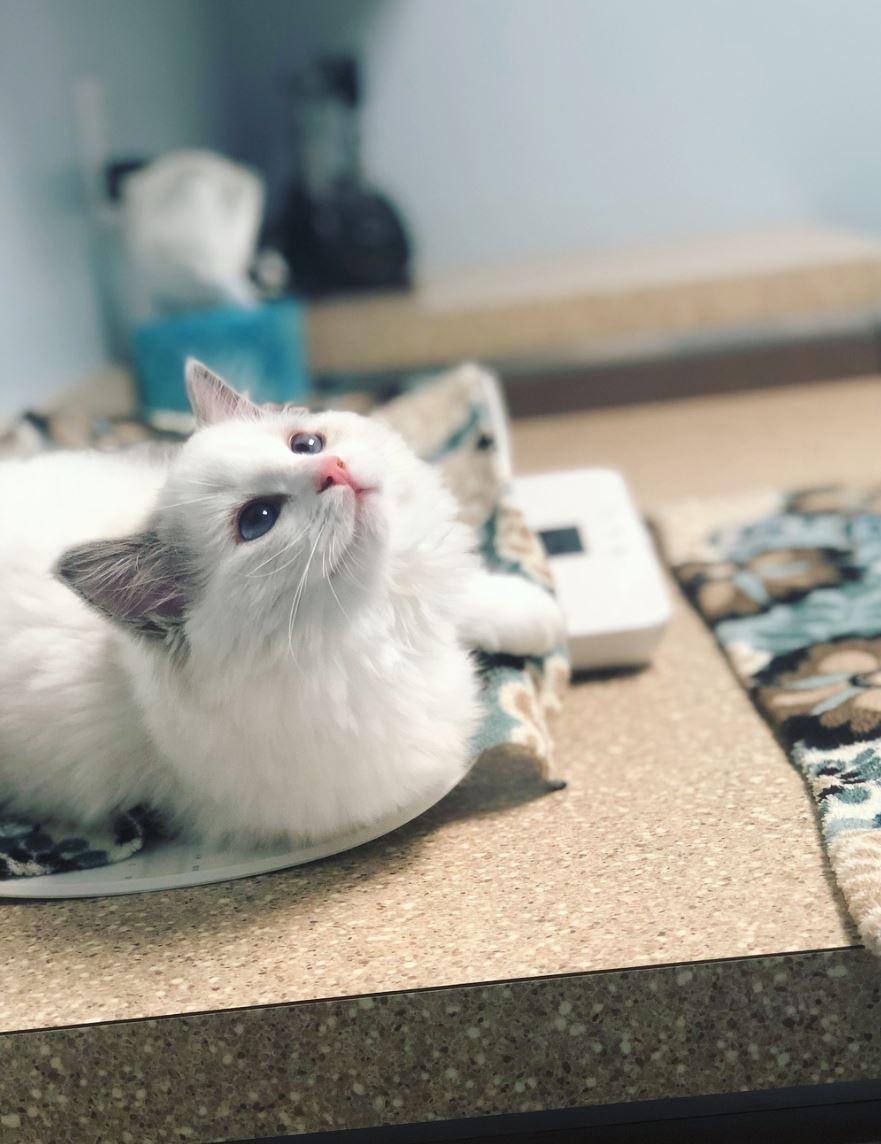 Anys was distracted by her pet during the broadcast when a few fans accused Mimi of being “just fat,” to which the streamer gave a hilarious threat in return for their “insults” toward the animal.

“She’s not fat!” Pokimane contested. “Anyone who calls my cat fat gets a seven-year ban. Yeah, that’s how long you need to repent for. Seven years.”

However, Pokimane’s “ban” turned out to be a humorous “curse,” with the streamer claiming that she’d “baited” her fanbase in order to advocate for animal rights.

“When I said seven year ban, I meant seven years of bad luck,” she continued. “Congratulations, you just cursed yourself for seven whole years. How does it feel, huh? That’s what you get for being mean to an animal. They can’t even hear you. They don’t even know what’s going on, and you’re being mean to them!” 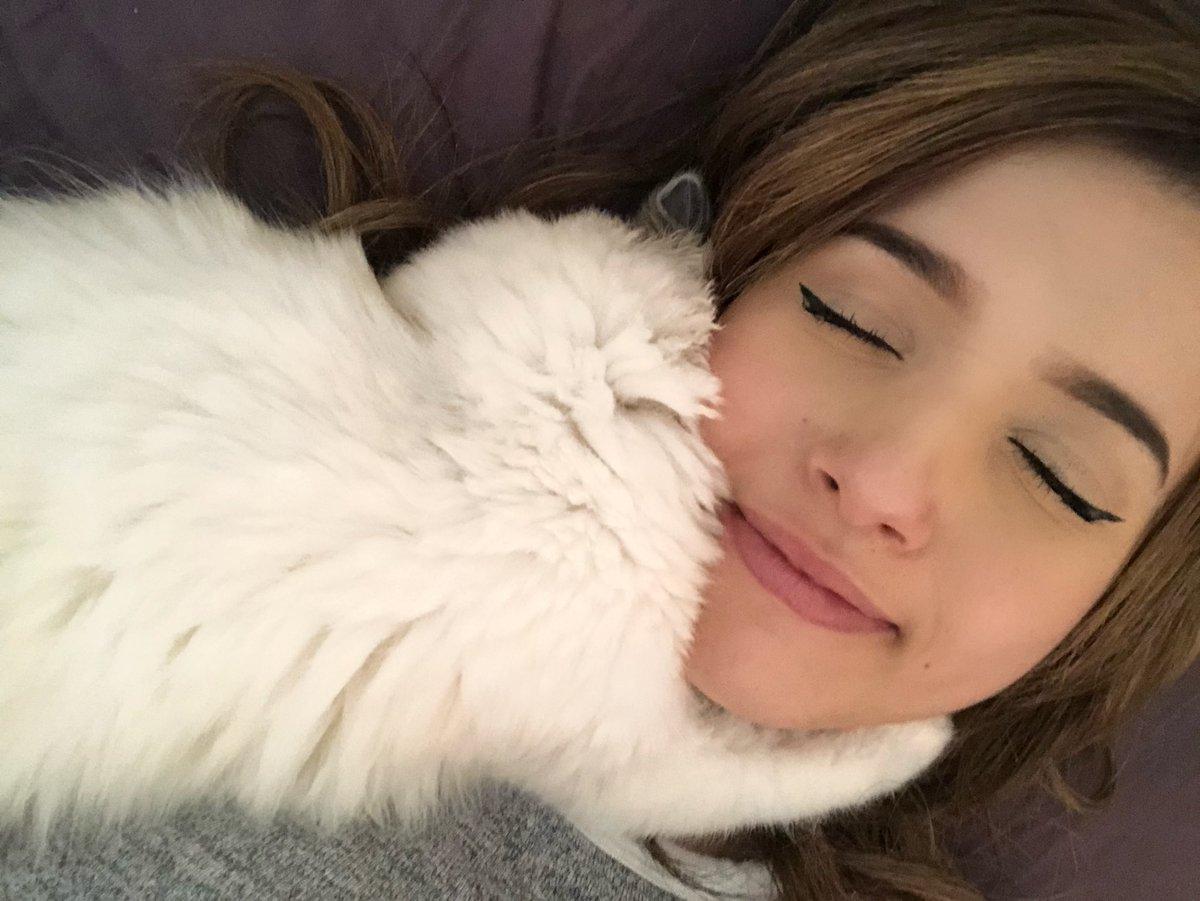 Pokimane herself has even commented on Mimi’s weight in the past, calling her pet “thicc” in a few good-natured posts about the animal.

me n thicc mimi both love my @HyperX headset ☺️☺️

However, Pokimane’s efforts to adopt a cat weren’t all sunshine and roses: prior to adopting Mimi, she streamer had her heart set on another cat available at a PetSmart location, which required her to meet with staff at a certain date and time to adopt the animal.

While Pokimane rushed to the location after filming for YouTubers React, it turns out she was too late – the streamer had arrived just as another couple were adopting the feline, in a turn of events that she claimed “broke her heart.”

Despite this setback, Pokimane is now a dedicated cat mom to Mimi – and she’s even willing to “curse” fans for poking fun at her beloved pet.