Popular fashion and beauty YouTuber James Charles recently made his first move into the world of Twitch streaming, but immediately ran right into a few problems, notably – Twitch chat.

James Charles made headlines at the beginning of May thanks to his falling out and subsequent beef with former friend Tati Westbrook. The pair got into a very public spat that saw Charles’ social media accounts hemorrhage subscribers and followers following ‘exposed’ videos from both sides.

However, after a brief hiatus, the YouTuber returned to uploading content on June 18 – diving back in with ‘Hi Sisters!’ Since then, he has branched out into the world of Twitch streaming but things didn’t go entirely to plan on his first attempt. 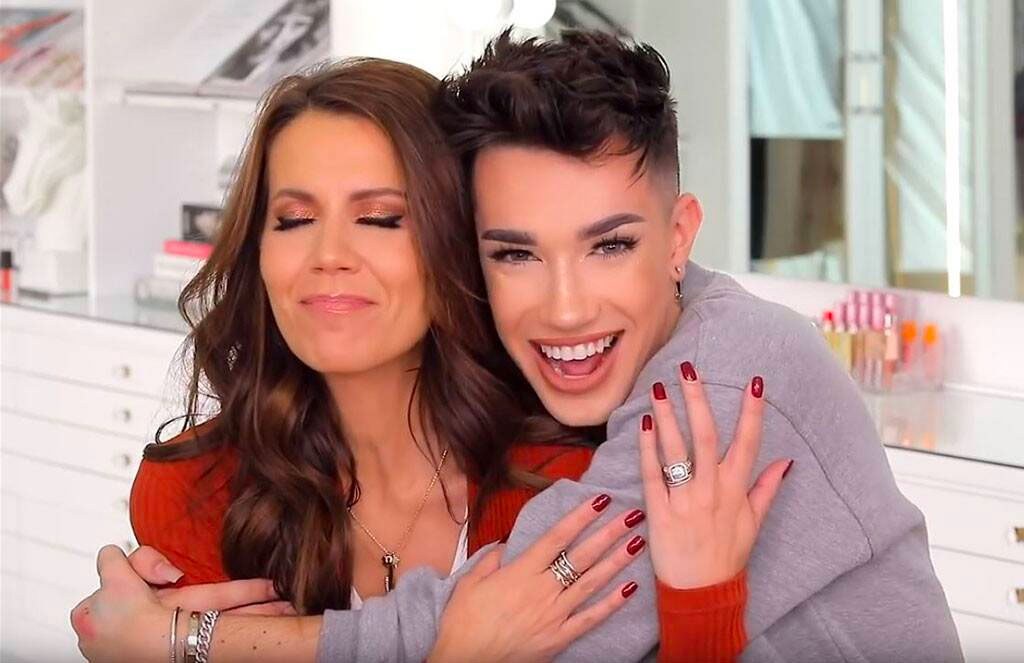 James Charles and former friend Tati Westbrook let it all out during their public spat.

The fashion and beauty YouTuber launched his JCharlesBeauty Twitch channel by going live for the first time on June 28. While he may have expected to be inundated with messages from fans, Charles was instead greeted by the wonderful inhabitants of Twitch chat and their ever-inventive chat spams.

Sadly, Charles didn’t keep his livestream VOD around but interested streamers, like PokeLawls, tuned in at the time to witness the Twitch chat madness as the YouTuber was left baffled by all the messages – especially the phallic-shaped ASCII art messages.

Of course, with this being Twitch, viewers will usually decide to spam emotes too. Hilariously, for PokeLawls, his fellow streamer Mizkif’s fans were dominating Charles’ chat.

“There’s too many people spamming this. So, we need to block the word ‘eggers’ whatever that means,” stated the YouTuber – sending PokeLawls into a speechless state for a few moments as he saw all the emotes flooding on-screen.

The streamer was left speechless again, moments later, as Charles’ stream went offline following all of the spam.

Considering he didn’t keep his VOD around and didn’t really understand how to moderate his chat, fans might be waiting a while before the YouTuber returns to livestreaming.

Yet, if he does return, maybe there will be moderators and staff in place to make sure a similar situation doesn’t unfold.