Twitch star Imane “Pokimane” Anys was left dumbfounded after a young fan decided to show off his rapping skills in a Discord call during a December livestream.

Imane “Pokimane” Anys is one of Twitch’s biggest stars, known for her wacky Fortnite streams and hilarious interactions with fans.

Many of these fans border on the younger side, providing some humorous moments during Duos games in Fortnite thanks to their naivete, which she usually uploads to her YouTube channel. 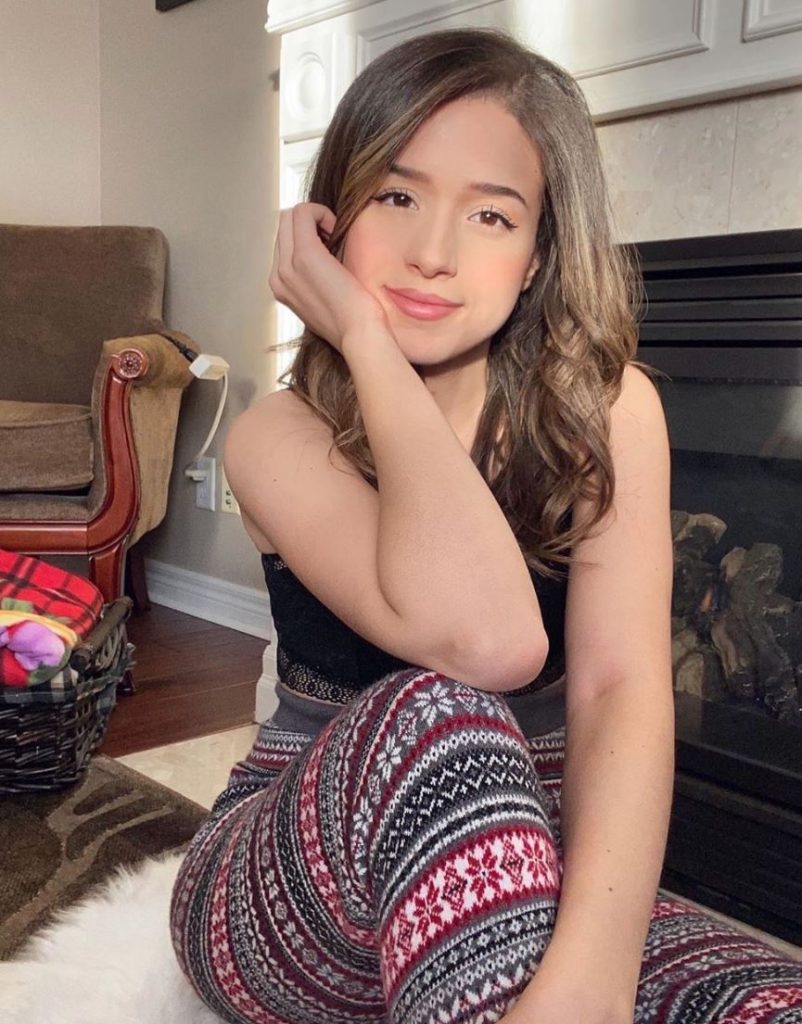 Pokimane is one of Twitch’s most popular streamers, known for her humorous interactions with her young fanbase.

Anys decided to take things a step further by speaking directly with her fans in her Discord channel during a December 27 broadcast, where encountered a 14-year-old boy who was having a few troubles with his love life.

According to the fan, he’d asked out his crush at school ten times in the past month, who’d only said yes on the final query.

However, his method of asking out the girl wasn’t via a text or a call — instead, he sent her a rap that he’d written, which Pokimane asked to listen to on stream.

The teen even claimed he had a SoundCloud account, which he linked to Pokimane, who played the track for her audience.

The streamer could barely keep a straight face as the rap played out, which included such gems as, “you just gotta be a star, yeah/or you’ll end up in a cheap car,” and, “truth is I’m pretty bad/add second grade math, yeah.”

“Oh, did you say you like her at the end?” Anys asked after the song finished, her curiosity piqued.

Pokimane burst out into laughter at the ridiculous ordeal, which marks one of the more unique fan interactions she’s experienced on her stream — a major feat, considering she’s been told jaw-dropping relationship drama and even received lewd comments from kids young enough to be in grade school.

For now, it looks like the fan’s soul-baring rap is recorded for all eternity in the Twitch archives — although whether or not he’ll regret this decision in the future remains to be seen.