SlikeR saves streamer from revealing too much personal info

Popular Twitch streamer “SlikeR” was just in time to save the day for a fellow streamer, who nearly revealed their own financial details during a live broadcast.

As one of the net’s most popular live streaming platforms, Twitch is somewhat famous for capturing hilarious and unexpected moments as they happen in real time.

However, some of these moments can be seriously detrimental to some streamers, who may accidentally expose personal correspondence or sensitive information by forgetting to hide certain browsers or programs during their broadcasts. 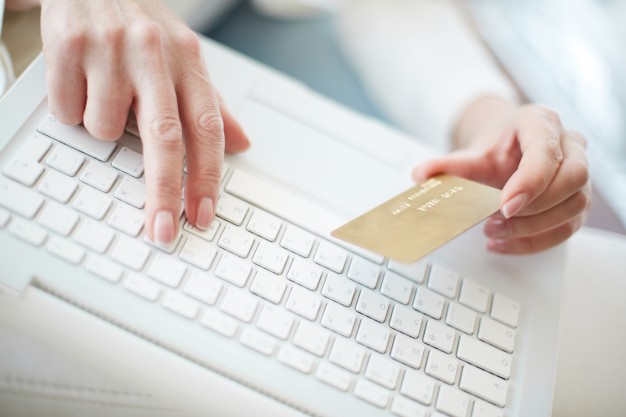 One such moment nearly happened to another streamer during a joint broadcast with SlikeR, who is known for his hilarious reactions and CS:GO/Call of Duty streams.

The two were in the middle of a conversation when the other streamer switched to a different screen, after announcing that they intended to gift twenty subscriptions to another channel in the spirit of the holidays. 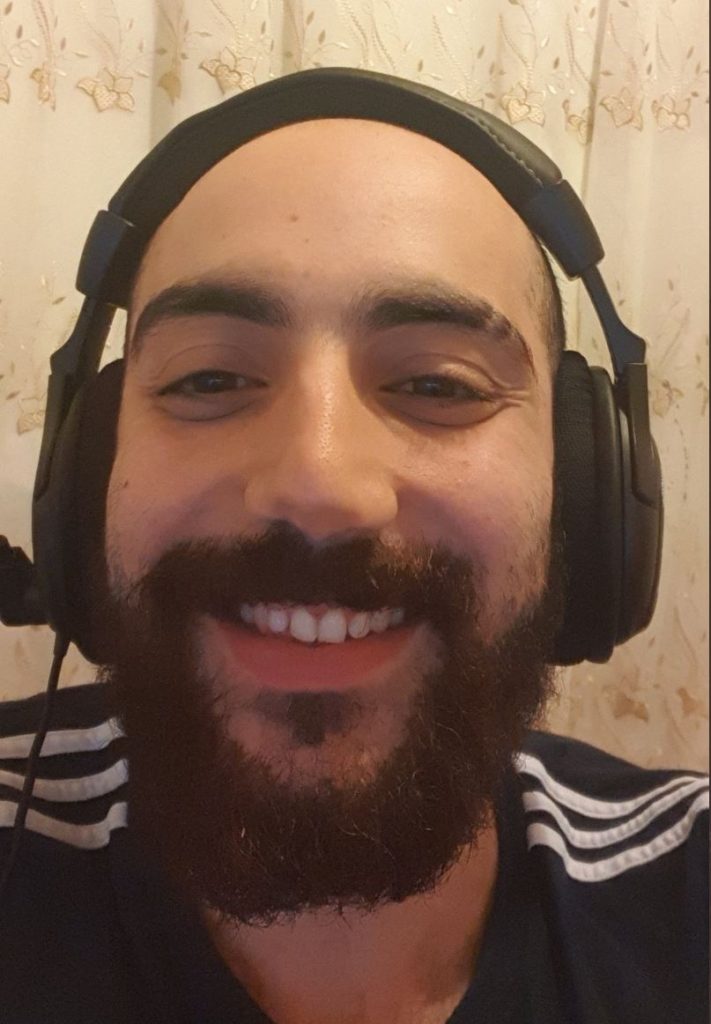 SlikeR is known for his humorous broadcasts and gaming streams.

This screen includes boxes to insert users’ payment information, for use with credit and debit cards, as well as PayPal details — sensitive and private information that caused SlikeR to nearly jump out of his skin.

Thanks to SlikeR’s quick thinking, his partner was saved from accidentally exposing their financial details — something that could have gotten them in a heap of trouble with their bank.

Plenty of streamers have unintentionally shown such personal information on camera, such as Twitch star Alinity Divine, who forgot to close out her Gmail account during a November broadcast that revealed she’d sold underwear to a fan.

Luckily, this kind of slip-up didn’t happen during SlikeR’s broadcast, much to the other streamer’s relief.