Fortnite – but she’s recently delved into Minecraft, a game that saw an equally hilarious interaction between herself and a fellow streamer.

While Pokimane continues to play Fortnite, she, like many other streamers, has hopped on the recent Minecraft craze, often broadcasting the game alongside fellow streamer “Fitz.”

Although she and Fitz often share funny moments in the game, her September 4 broadcast saw a downright comedic incident after a donator “exposed” Pokimane’s gaming partner. 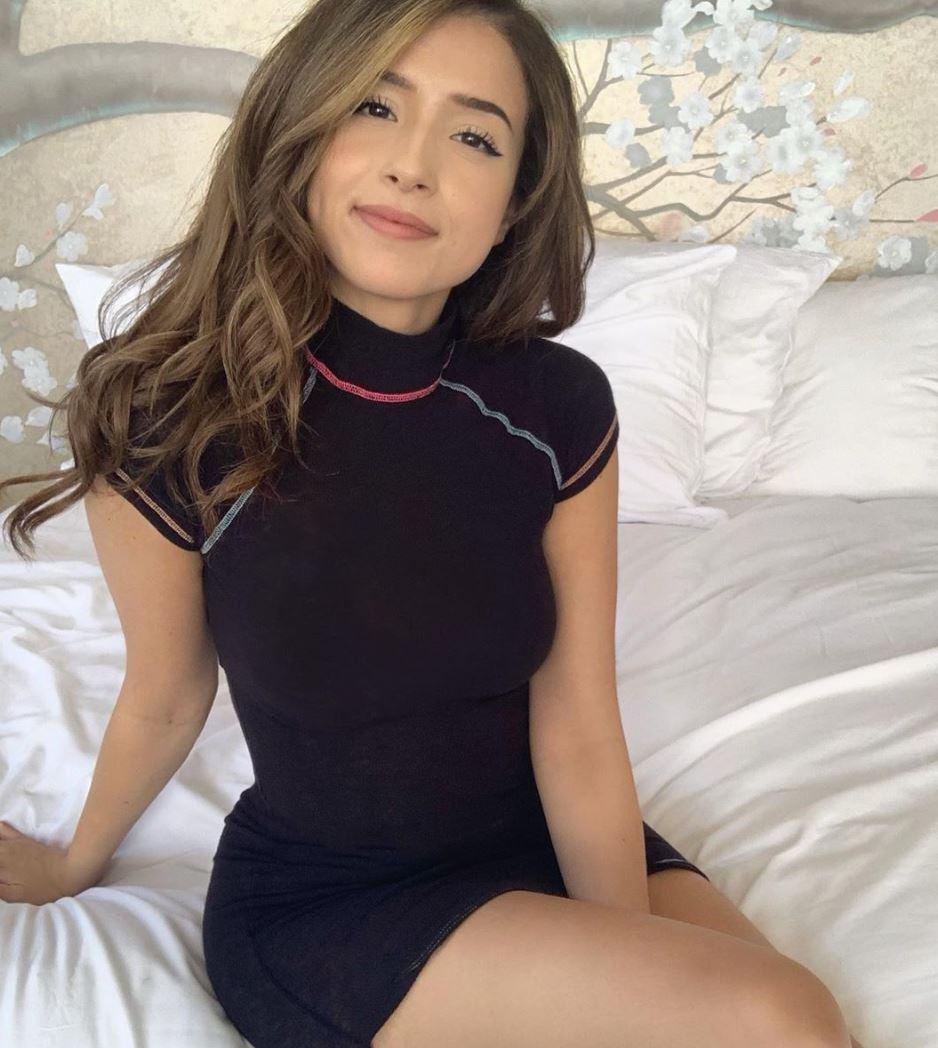 Pokimane is one of Twitch’s most popular female streamers, recently hopping on the Minecraft train to hilarious results.
600https://www.instagram.com/p/B1xAHF4Fqif/?utm_source=ig_web_copy_link

Pokimane interrupted her stream to share the donation with Fitz, pausing their conversation to read the message aloud.

“Um, I just got a donation that I think I need to share with you,” she began. “…‘Hi there, Pokimane. I am the moderator of r/pokimanefeet. I would like to report some interesting data. Someone by the name of Fitz has been on our Reddit for an oddly long amount of time. Just thought you’d like to know in case you know this person.’”

Rather than coming up with a humorous response, Fitz actually ended their Discord call – and even abruptly ended his stream, as though embarrassed that he got “called out.”

In fact, his charade was so convincing that Pokimane thought he had actually ended his stream after getting outed for using the subreddit.

“Wait, is he actually ending?” she cried. “I thought it was a meme! Wait – tell me you guys are trolling. Oh, he fake ended. This isn’t a real end.”

As it so happens, the r/pokimanefeet subreddit only boasts a single post, which is tied to an imgur link labeled “best feet on Twitch.”

While unsuspecting fans might think they’re in for a pic of Pokimane’s tooties, the link actually sends them to a photo of popular streamer Dr Disrespect, instead – a fitting troll for a hilarious concept. 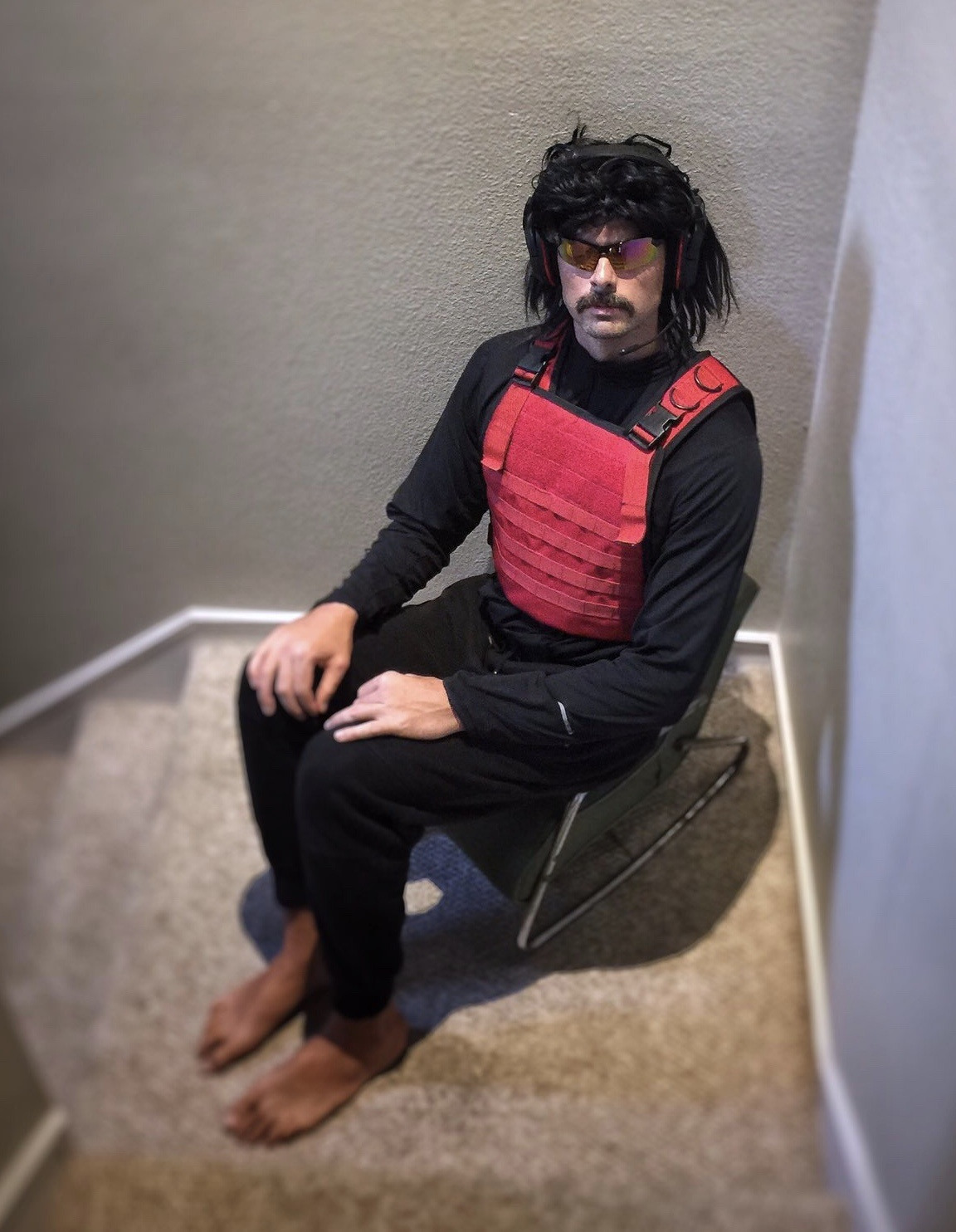 A subreddit dedicated to “Pokimane’s feet” hilariously trolls users with content they probably didn’t go there to see.
600https://i.imgur.com/P9fpVlI.jpg

Although the donator was obviously joking about Fitz using the subreddit, his response made for a comedic moment that will forever live in the annals of Twitch shenanigans.