Team SoloMid Fortnite streamer Ali ‘Myth’ Kabbani has always had a playful crush on Twitch superstar Imane ‘Pokimane‘ Anys, and he decided to put himself through a rigorous eye tracker test involving her best clips and Instagram pictures.

Myth and Pokimane are two of Twitch’s biggest streamers, and it’s no secret that  has always liked the OfflineTV personality. The two have collaborated on some videos together, and have kept up a friendly online relationship for all their fans to adore.

So when Myth decided to hook himself up to an eye tracker and set his sights on his friend’s Instagram page, everyone was looking forward to the result, and her reaction. 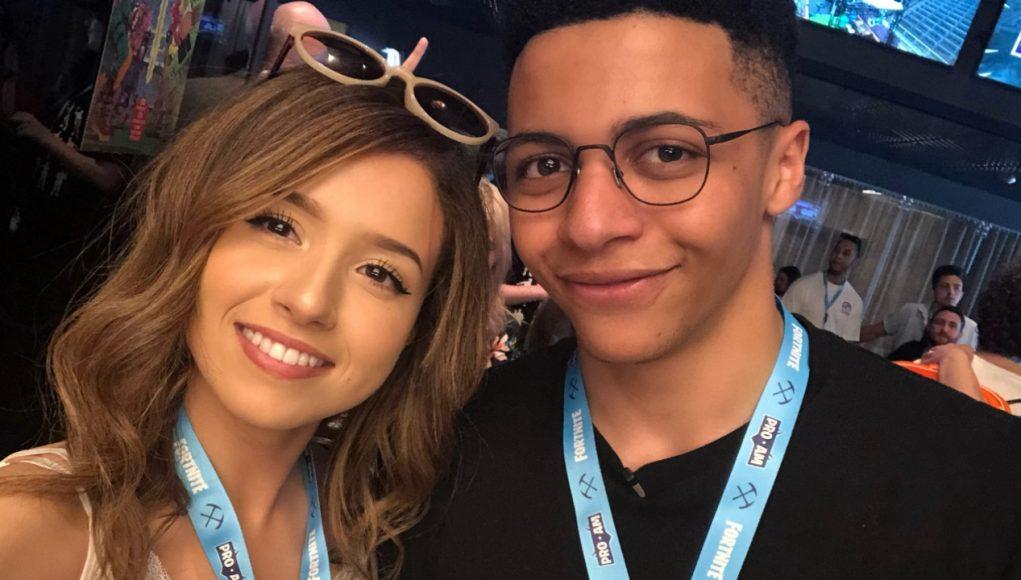 Pokimane and Myth have collaborated on streams and videos in the past, and appear to be good friends.
[ad name=”article2″]

On a September 12 stream, Myth decided to test himself, putting an eye tracker on while going through Pokimane’s Instagram feed.

The streamer failed miserably, according to his chat, being particularly fascinated with certain parts of Pokimane that shall remain unnamed.

While Pokimane could see the funny side of the clip, she also had something to say about the rise in popularity of streamers checking out their female counterparts.

“It’s not like I don’t expect people to look at different aspects of a picture, I just don’t want to know about it,” she said.

She visibly cringed throughout the entire clip, even gasping and laughing at points. It looked like she was a bit weirded out and nervous about the whole thing, but overall she brushed it off.

However, what she ended up not reacting to was arguably the worse of the two tests, as Myth also used the eye tracker on her most popular Twitch clips.

During that phase, the Fortnite pro’s eyes darted all over as he painfully tried to stop looking at all the wrong places, shouting “this is sabotage!”

Eye tracking has become quite the popular subject for Twitch streamers. Recently, ‘Mizkif’ was caught looking at videos of ‘Pink Sparkles’ while streaming with eye tracking software on, while Felix ‘PewDiePie’ Kjellberg did a video in 2018 with some of Alinity Divine’s photos.

It is a little bit childish, but it can make for some amusing content for viewers while embarrassing the streamer in a comedic way.