Popular Twitch streamer Imane “Pokimane” Anys is known for her hilarious interactions with fans and over-the-top reactions: but despite sharing her life with fans, there’s one thing she keeps private.

Although Anys interacts with her fanbase on a regular basis, the streaming celeb remains tight-lipped about her relationship status, claiming that she doesn’t want to go through the drama of a public breakup should things end badly.

However, the streamer posted a meme to Twitter on September 12 that may have given fans a sneak peek into her love life – with a humorous twist. 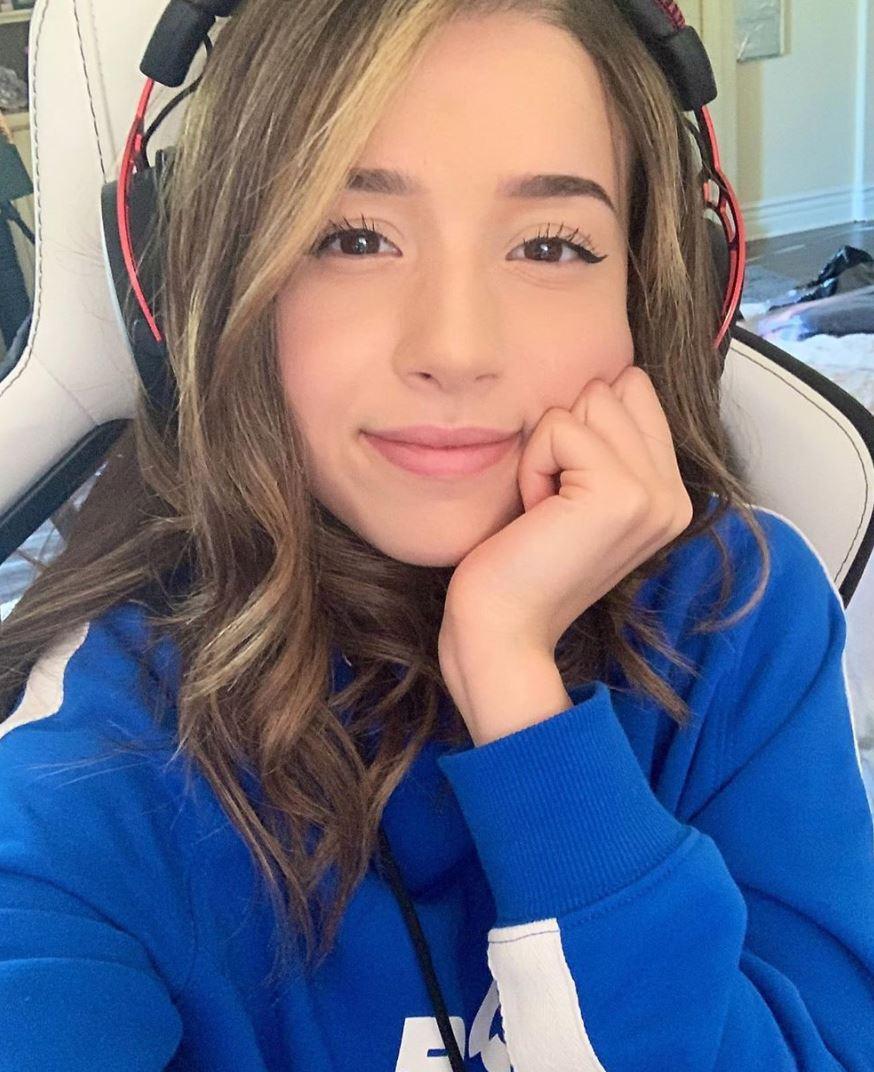 Pokimane is one of Twitch’s most popular female streamers, who gave fans a humorous bit of dating advice to kick off the fall season.
600https://www.instagram.com/p/B2Sd8BKlv-s/?utm_source=ig_web_copy_link

“It’s cuffing season, and yet here I am,” Anys wrote alongside a stock photo of open handcuffs.

it’s cuffing season and yet here i am.. pic.twitter.com/aZFJYYriup

While it might seem like Anys was geniunely venting about her single status, the streamer clarified that she was merely joking around, and encouraged her fanbase to enjoy being single if they’ve found themselves without a cuddle buddy this fall.

“I’m just memeing y’all, don’t ever feel bad about being single,” Pokimane explained. “The right person will come along, you just gotta focus on becoming someone deserving of that right person.”

i’m just memeing y’all, don’t ever feel bad about being single :blush: the right person will come along, you just gotta focus on becoming someone deserving of that right person :heart_ribbon:

Despite giving viewers advice on their own love lives, Pokimane has decidedly kept her own affairs out of the limelight, as stated during a Q & A video where she answered fans’ most pressing questions.

“I don’t know if I would like, really want to put my relationship out there one I get into one,” she said of the matter. “For example, I’m sure you’ve seen a lot of couples out there who make their relationship public. …when they break up, they have to make that public, too.”

That’s not all: the streamer also denied keeping her relationship private in hopes of capitalizing off “thirsty” fans, as many female broadcasters are accused of doing by online critics.

“…I don’t think there’s anything I particularly do that justifies that assumption,” she claimed. “…I love communicating with my entire audience or random people however I can. I don’t like putting a price amount on it.” 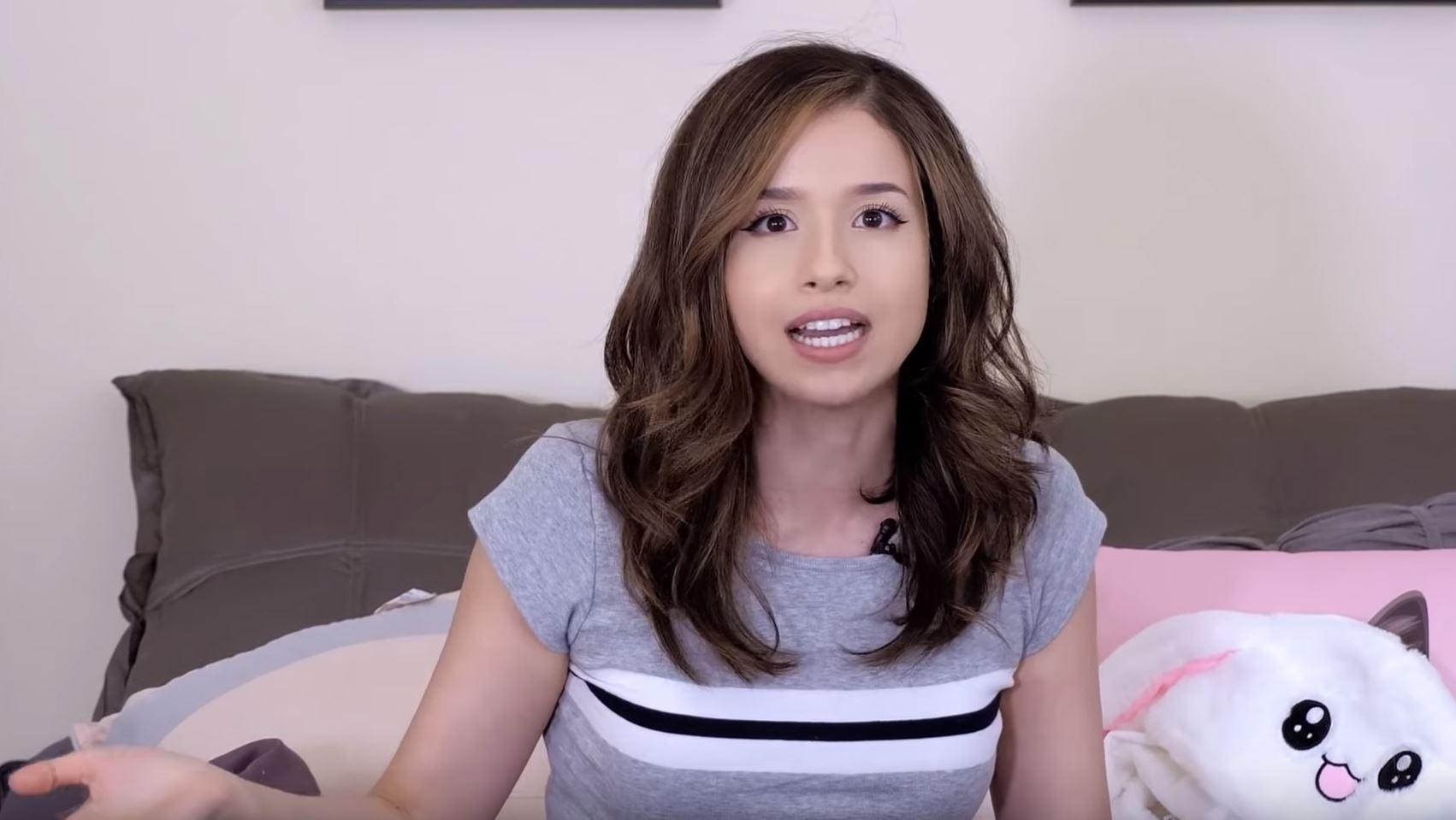 Pokimane clarified that she keeps her relationship out of the limelight – and not to profit off “thirsty” fans.

Pokimane is one of Twitch’s top female streamers, boasting over three million followers on the platform – but it doesn’t look like she’s sharing her romantic prospects with them any time soon.