PewDiePie reveals surprising pick for his “worst controversy” ever

YouTuber, but he revealed a surprise pick for what he believes to be his “worst controversy” ever in a recent video uploaded on October 27.

Felix ‘PewDiePie’ Kjellberg has never shied away from controversy; it’s something that comes part and parcel with the fame he has garnered as the most-subscribed YouTuber in the world.

But in his latest video, Pewds addresses what he believes to be his worst controversy yet, and it’s definitely not one you would expect. 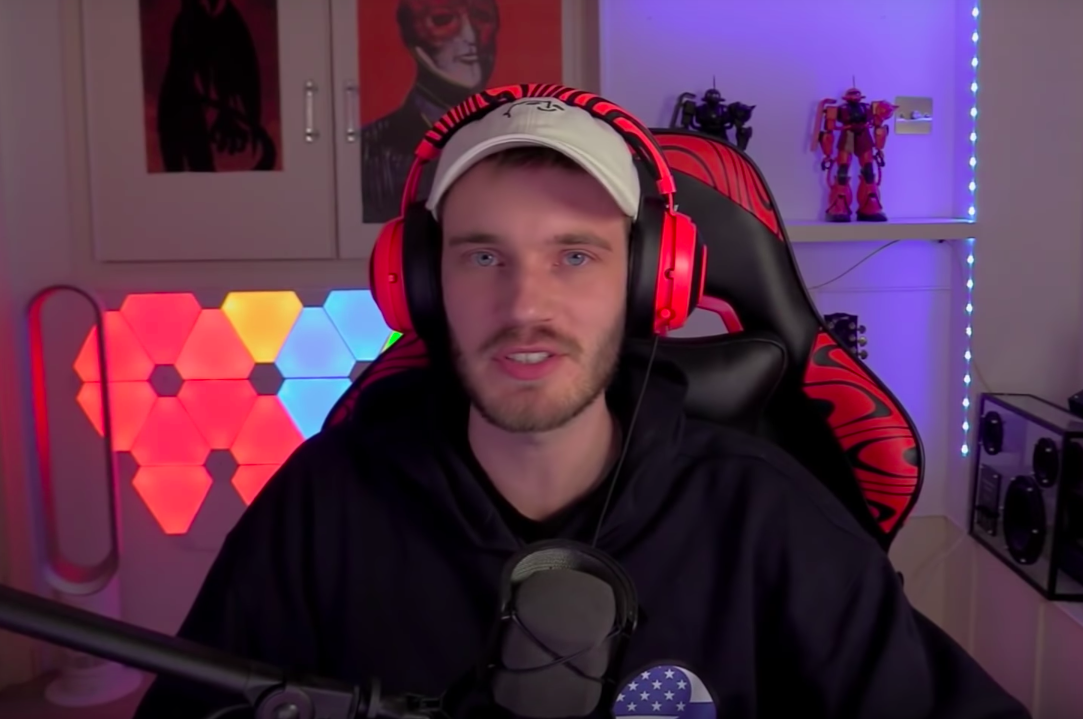 PewDiePie is no stranger to controversy.

“What is my most controversial video?” he asks. “B***h Lasagna? Bridge?” he says, referencing a viral music video and a moment he uses the N-word while playing PUBG live on stream.

“Nope,” he says. “It’s why I don’t like Marvel movies. This is the worst dislike ratio I have on any video. My main criticism of the Marvel movies was that no one actually dies… I was proven wrong.”

This is definitely surprising from PewDiePie, especially given how controversial moments such as ‘the Bridge’ were, with the publicity and responses that came from it. However, his reasoning makes sense: this video has the worst like to dislike ratio of any of his others (not including his plea to get the most disliked video ever in 2016).

After explaining his reasoning for not enjoying Marvel, he stated that he has actually changed his mind since he posted the video in May 2018, after a flight from Japan to the UK where all of his in-flight options were from the Marvel Cinematic Universe.

He goes on to explain that he “loves Thanos”, providing a philosophical explanation as to why Thanos is so great and launching into an in-depth theological discussion supported by the works of Danish philosopher, theologian, poet and religious author Søren Kierkegaard.

Towards the end of the video, he says “this connection with Marvel is so cringy, but I tricked you into listening to philosophy epicly,” adding that you “have to practice your ideas. You can’t just buy Ninja’s guide to becoming a pro gamer and then become a pro gamer.” 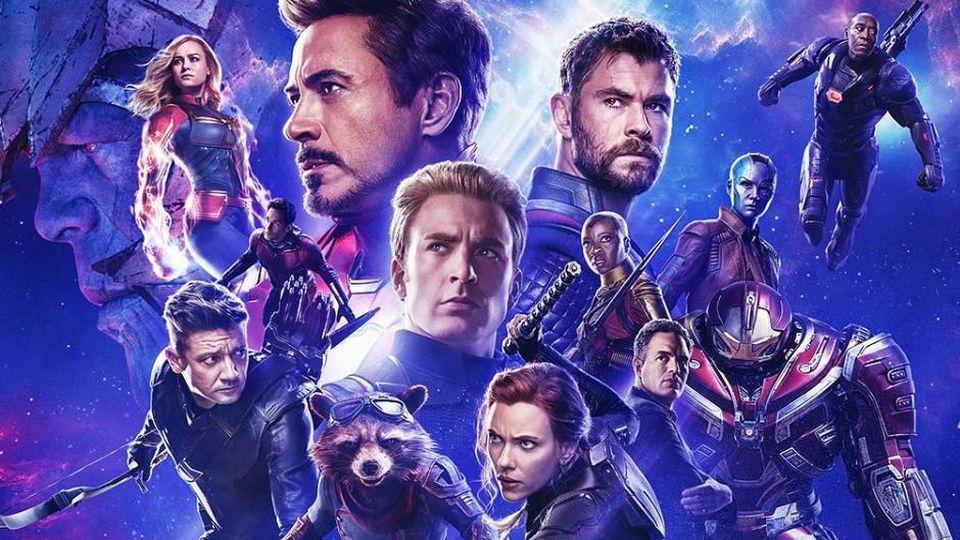 Avengers: Endgame is the highest-grossing film in cinematic history.

Although many will say that PewDiePie has had more controversial moments than his video about disliking Marvel movies, it’s true that this video caused the most division amongst the likes and dislikes in comparison to his other videos.

It seems, at least, that PewDiePie has learned from his mistakes and will henceforth be supporting Marvel in their cinematic ventures.