Felix “PewDiePie” Kjellberg is widely hailed as the king of YouTube, boasting the most subscribers out of any independent creator on the site — but his massive success sparked with humble beginnings.

Before becoming YouTube’s undisputed king, Kjellberg began as a horror gamer and Let’s Player, whose hilarious reactions to games like “Amnesia: The Dark Descent” earned him ample fame online.

Now, the Swede is one of the most famous personalities in gaming (for better or for worse): but the media didn’t always treat him as such, as told by an old newspaper clipping he displayed during a video on December 31. 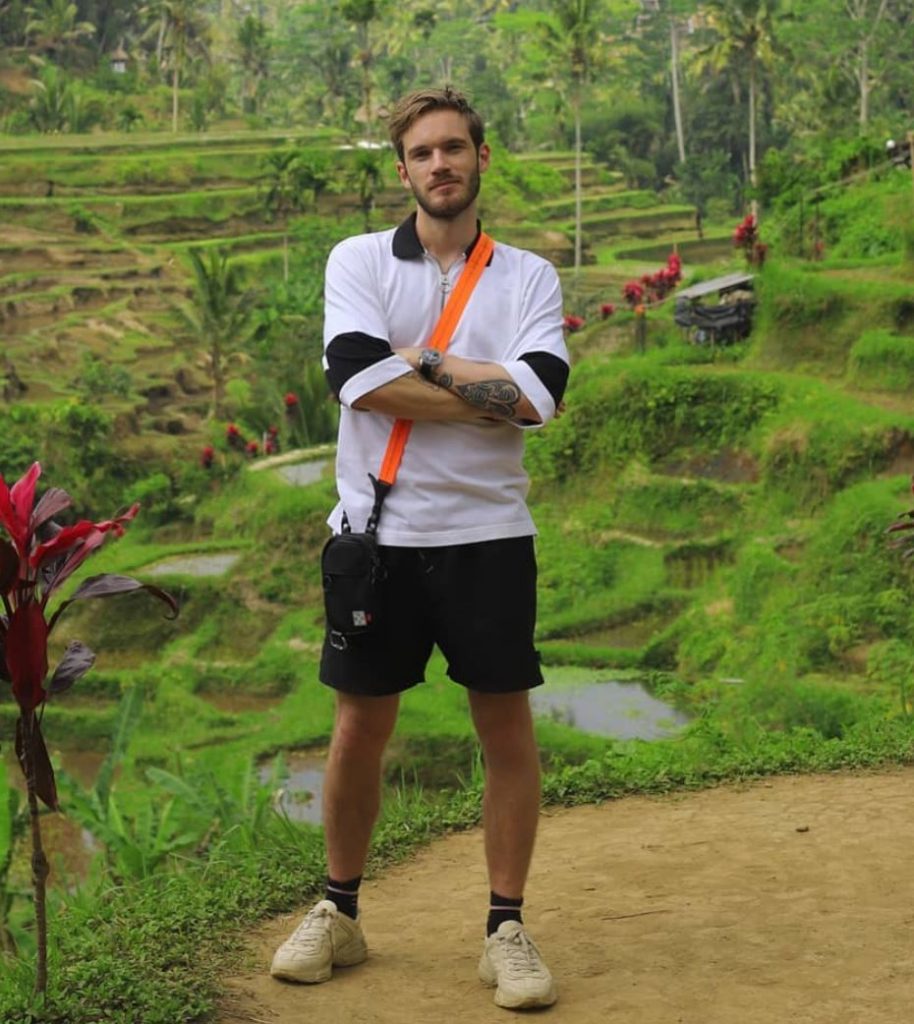 PewDiePie has come a long way from his days of horror gaming.

The article, written in 2012, touted PewDiePie as an up-and-coming internet sensation, including an alleged quote from the YouTuber that read, “It [YouTube] has really changed my point of view in life. I was absolutely not the guy who took a bunch of chances, before.”

However, Kjellberg contested this quote, claiming that “that doesn’t sound like me at all,” and explained that the media’s treatment of his celebrity status has dramatically changed throughout his career as an online entertainer. 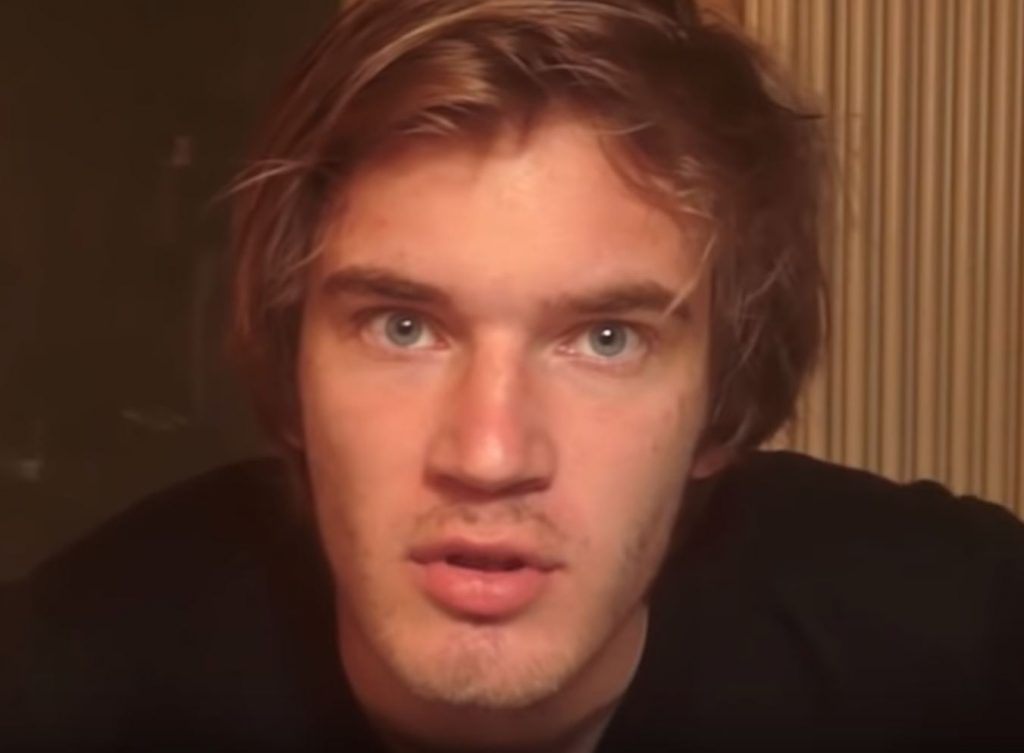 From “Pewds Does Everything” to “Meme Review,” YouTube’s biggest content creator has a storied history of online entertainment.

“I think a lot of media, in the beginning, tried to make me seem like I was a total loser and down on my luck, ’cause that sounds like a success story,” he explained. “So a lot of the early stuff is, ‘Yeah, you were pretty much a loser.’”

This find marks a stark contrast to Kjellberg’s current treatment from the media, with the YouTuber claiming that the 2012 piece was from a time “before the media hated me.”

Comparatively, PewDiePie’s more recent media attention has been rife with controversy, with Kjellberg notably slamming outlets like Vox Media and others for “fake news” and damaging his character — such as their December 2018 article linking him to an alleged white supremacist YouTube channel.

Whatever the case may be, PewDiePie isn’t letting mainstream media bring him down, having cleared a massive milestone of 102 million subscribers following his infamous battle with Bollywood music label T-Series earlier this year.