Manny MUA responds to rumors of hooking up with James Charles

Makeup mogul Manny “Manny MUA” Gutierrez has responded to rumors of getting physical with fellow beauty guru James Charles after fan speculation spiraled out of control in late December.

Manny cleared the air regarding his relationship with Charles in a video on December 30, titled, “Finally Addressing the Rumors About Me.”

Among the many fan queries regarding his sexuality and career, one of the first rumors Manny addressed was his alleged hookup with Charles — a theory that has apparently grown quite popular amongst his fanbase. 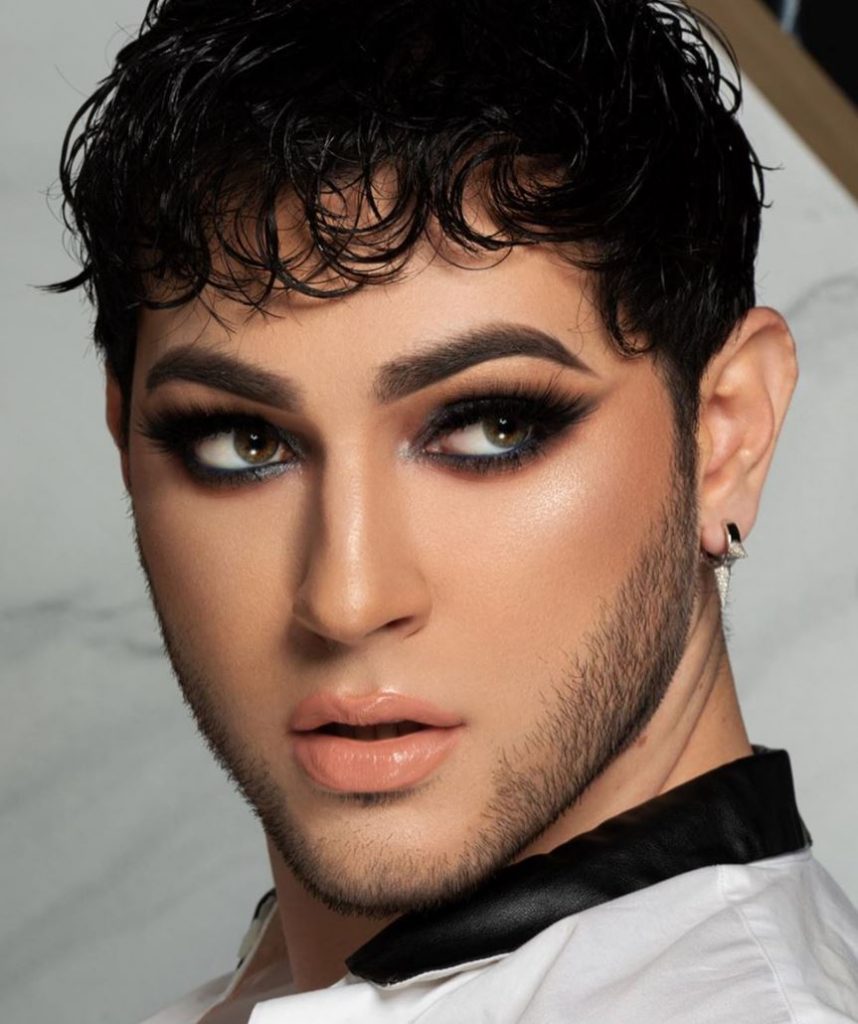 Popular YouTuber and makeup artist Manny MUA cleared the air regarding his relationship with James Charles.

According to Manny, about “20%” of rumors he’d received for the video were related to Charles, who he firmly denied having ever romanced in spite of widespread conjecture to the contrary. 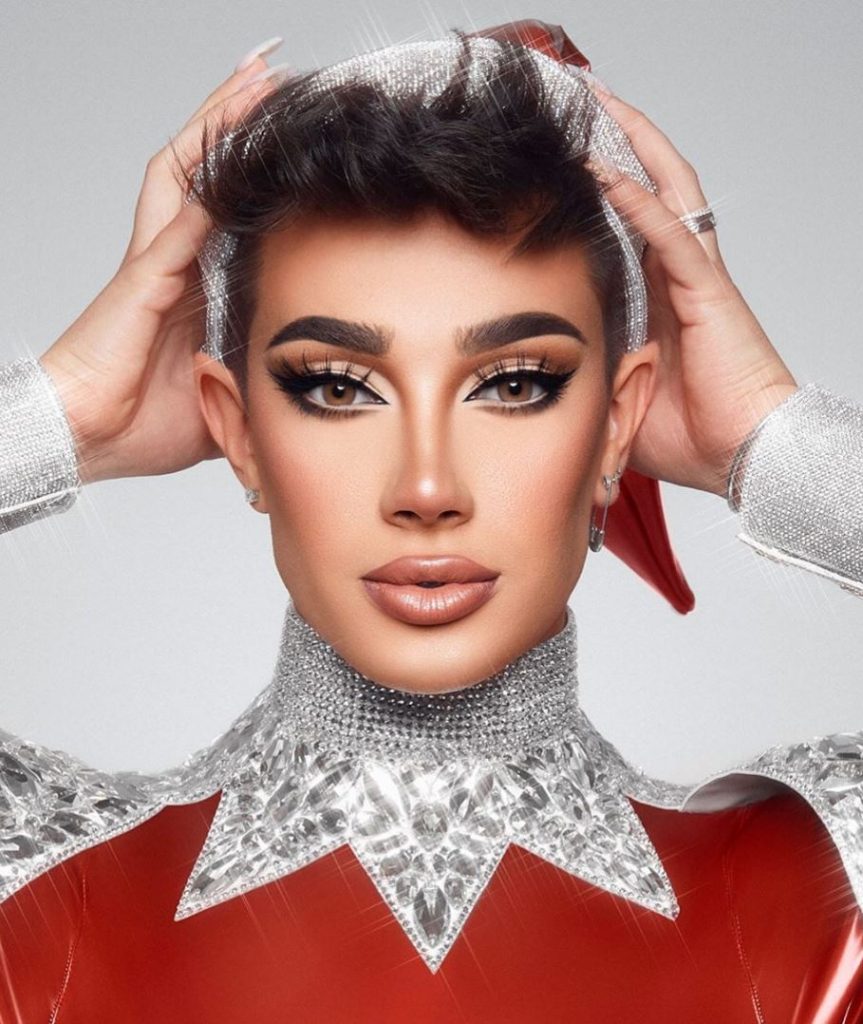 According to Manny MUA, nearly 20% of fan queries for his video asked about his relationship with Charles.

Instead, Manny clarified that he and Charles are merely friends, despite their rocky beginnings before the two had actually met.

“We’ve had such a crazy relationship in our pasts,” he continued. “I can’t remember exactly what it was, but he completely shaded me on Twitter before we really knew each other. And I was like, ‘This little c***sucker.’ And I didn’t like him for a long time because of that.”

In spite of the blatant shade, Manny and Charles went on to become “pretty close” friends after Charles apologized for his post, explaining that he was young and “not in a good place.”

“Now, we’re at such a cool spot, and I love hanging out with James,” Manny revealed. “We do see each other pretty often, actually. More often than we used to. …it makes me really happy that we squashed our beef and that we’re friends.”

Charles has likewise responded to the rumors, Tweeting his reaction to an article on the subject by E News with, “The fact that this is an actual headline is the funniest thing I’ve ever seen.”

Despite their initial spat, it doesn’t look like Twitter drama or fan rumors are going to get in the way of these YouTubers’ friendship anytime soon.