YouTube king Felix ‘PewDiePie’ Kjellberg uploaded his first update vlog in a while on August 18, where he addressed the success Minecraft has brought to his channel, and how he’s really happy about it.

PewDiePie’s channel has seen massive growth since June after he started his wildly popular Minecraft series, which has pushed him closer to breaking the 100 million subscriber milestone.

On August 18, the Swede took a break and uploaded a personal update video, where he reflected on his career, and addressed the success his Minecraft series has brought him. 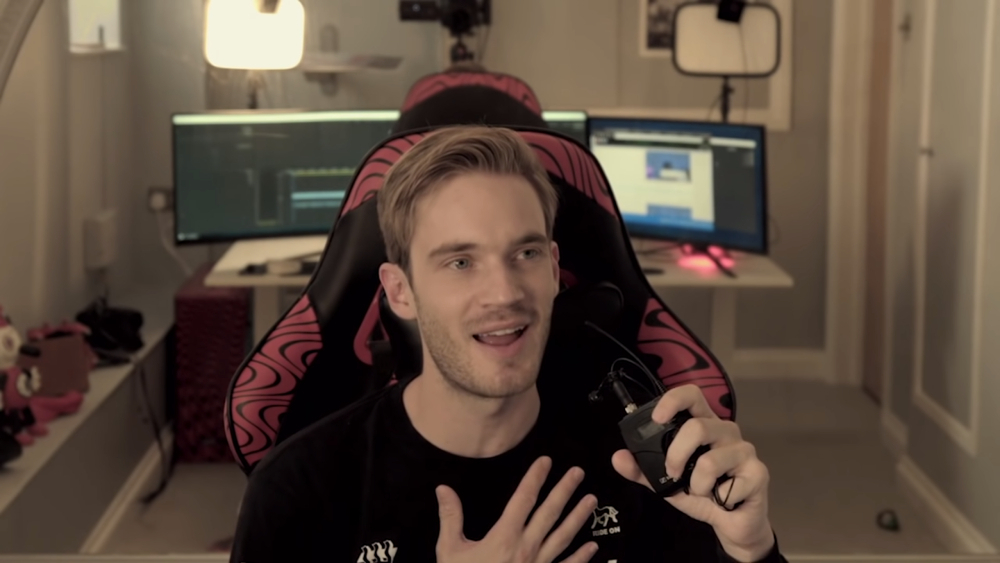 PewDiePie said Minecraft has made him fall in love with being a YouTuber all over again.

Minecraft has been a huge success

The YouTube king started out the video addressing that his channel has been taken over by Minecraft. “I don’t know if you noticed this, but the channel has undergone some changes lately,” he joked before scrolling over his past videos showing nothing but the sandbox game.

Pewds then said that he loved the fact that the game has become the center of his channel, and that it’s been a positive force.

“Minecraft has completely taken over, and I gotta say I absolutely love it and it’s just been so fun. There’s just been so much positivity with the channel, and all the content and people just wanting more videos.”

The Swede then talked about how every YouTuber wants to find something that they love to do, and is popular. And then explained that the game has hit both of those things. “Sometimes you hit one or two of them, but with Minecraft it’s just been everything”. 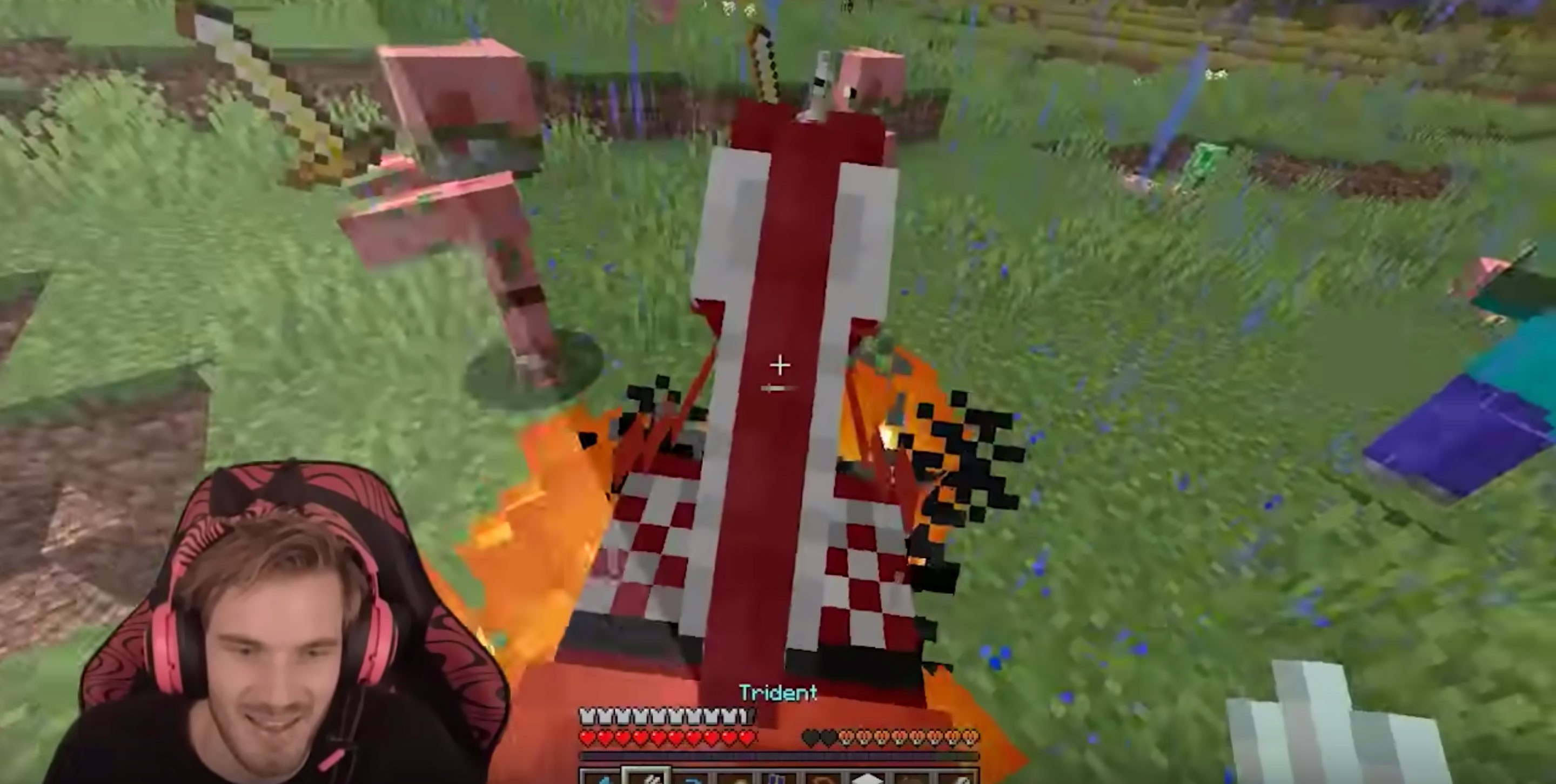 Pewds’ Minecraft series has been a huge hit.

Pewds reflected back on his early YouTube days, and explained that it was him playing Amnesia that made him fall in love with being a YouTuber at first. He then got emotional when he said that playing Minecraft brought him back to that passion again.

The YouTuber said that he felt that he had come “full circle” with his channel, before reflecting on his career including past controversies.

“Coming back to gaming this way and looking back, it’s been a rocky road, and I appreciate everyone sticking through with me, throughout all the controversies. Looking back at it, I now feel very stupid about it, and how a lot of it just wasn’t worth it.” 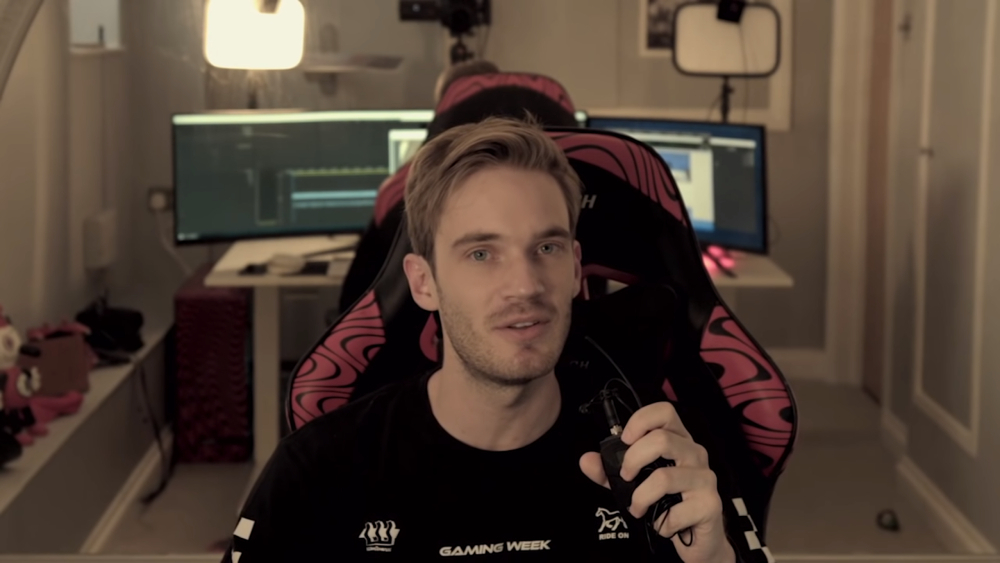 The Swedish YouTuber emotionally thanked fans for sticking with him through his career.

He then apologized, and said “I’m sorry for all the bad things I’ve done” before following it up with a joke to break the serious moment with laughter: “I just want to play Minecraft please!”

PewDiePie finished by saying that he’s proud of the Minecraft videos he’s made: “Like the Wither episode, or the one with Sven’s wedding. It’s been a while since I’ve been able to say that I’m really proud of a video.”

PewDiePie is quickly closing in on hitting his 100 million subscriber milestone, with almost 99.4 million on August 18.