Ninja explains what Mixer needs from him in order to succeed

Fresh off his two-day break, former Twitch star Tyler ‘Ninja’ Blevins took time to address his audience, where he outlined his future strategy for Mixer and what the streaming platform needs from him to succeed.

Ninja turned the streaming world upside down after leaving Twitch exclusively to join its competitor Mixer on August 1. The deal left fans wondering what the future direction for his new channel would be on the platform.

After taking a short break to spend time with family, Ninja returned to Mixer this Sunday August 18. Early on in the stream, the Fortnite star opened up to his audience to discuss business, and explain what the streaming platform needs from him to succeed.

Ninja is staying on brand

The Fortnite streamer reaffirmed that the most popular game for him right now is still the popular battle royale. “Right now the hot game right now for me, and it’s been for the last year and a half to two years, is Fortnite,” he said.

Ninja explained how it wouldn’t make sense to mix up the games he plays so soon after moving to a new platform.

“Let’s look at it from a smart business standpoint.  I switch over to a new stream, a new platform, I’m on Mixer now, the last thing I want to do early on right during my switch is start mixing up what I play and play other games other than Fortnite.” 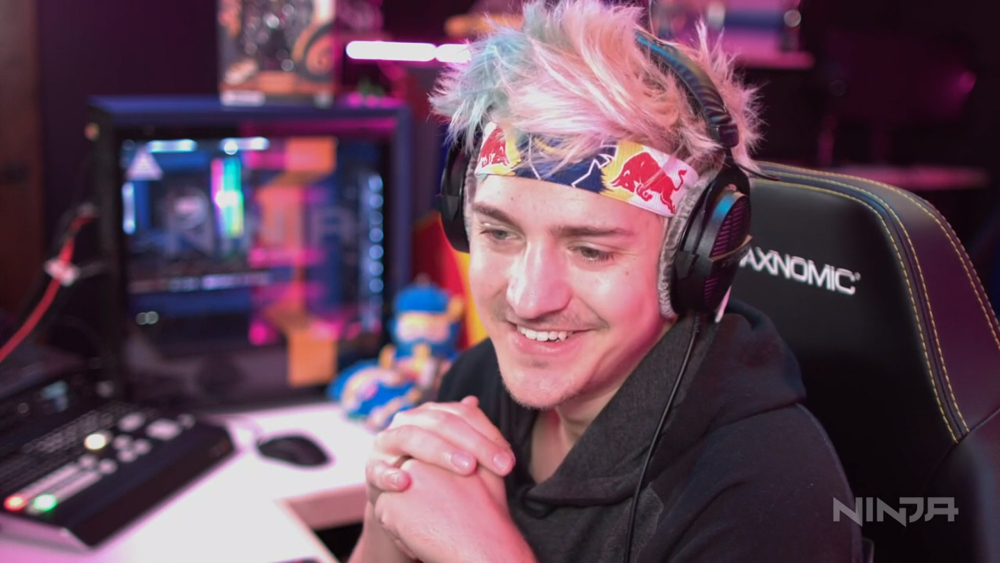 Ninja explained the importance of staying on brand after transitioning to a new platform.
[ad name=”article3″]

The American streamer explained how playing games outside the battle royale genre would be too drastic of a change to his brand, and that his goal is bring over as many of his Twitch followers as he can.

“I want to bring over as many people as possible to Mixer, you know what I mean? Let’s say first weekend I’m playing, games that aren’t even battle royales. I’m playing Final Fantasy, and all these other games. It’s like okay. Ninja switches platform, and now he’s going to play what he wants? So he doesn’t play Fortnite anymore?” 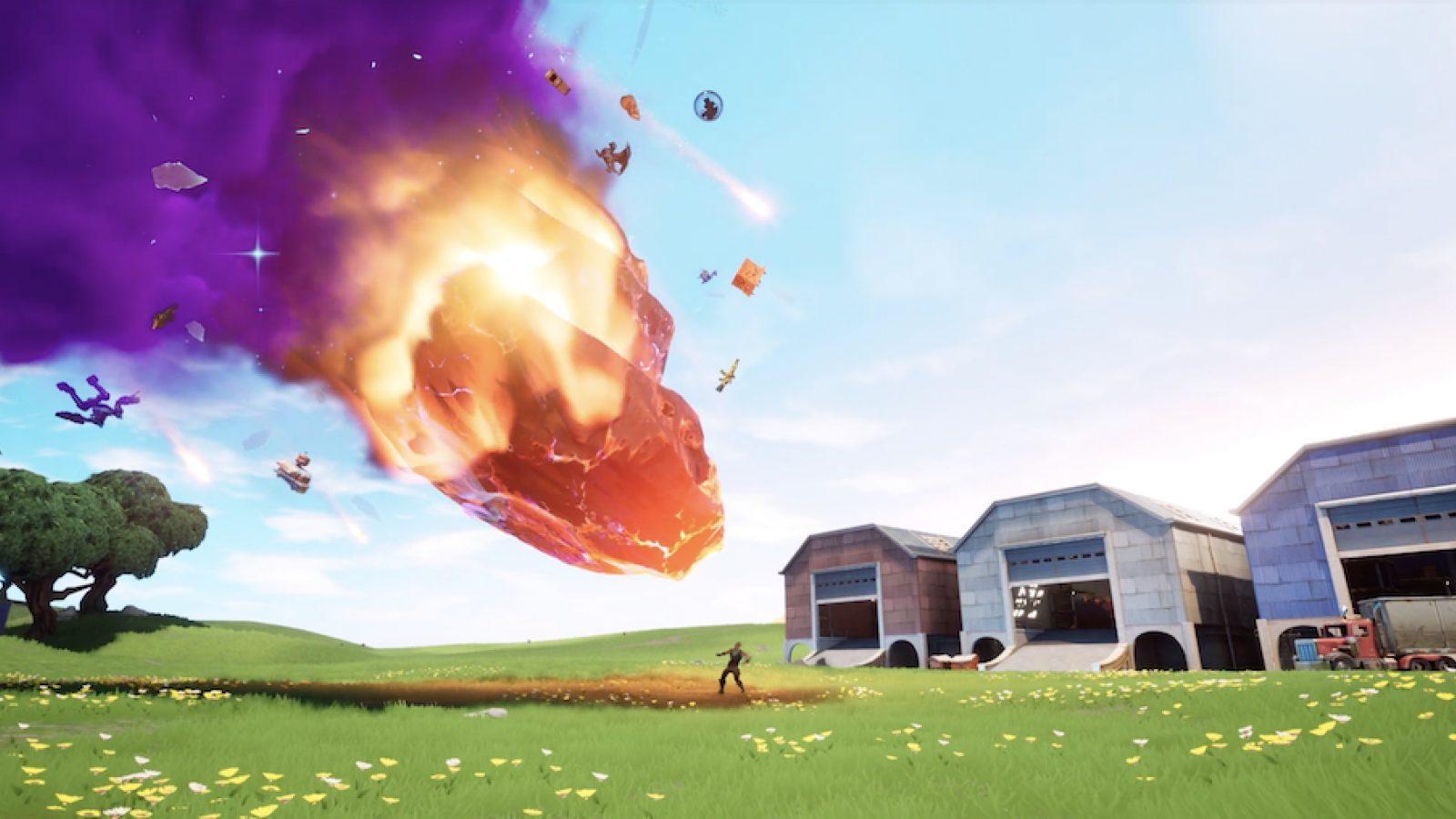 Ninja is sticking to Fortnite… for now.
[ad name=”article4″]

The Fortnite star clarified that he plans to play other games within the genre so that it’s not just Fortnite, but to not expect him to be playing other genres anytime soon.

“Obviously I will play other battle royales. I’ll play PUBG a little bit. I’m gonna dabble in other games like that. But don’t expect me… I’m not going to be dabbling in other games for awhile.”

Fans who want to see Ninja stream other content shouldn’t worry too much, as the Mixer star said that he eventually wants to open up his channel to other games and genres. “I want to, but right now my wants are not as important as the needs and the reality.”

Ninja’s Mixer move has been very successful so far, and he currently has over 1.7 million subs as of the writing of this article.