Paymoneywubby explains why he hasn’t left Twitch despite ban drama

Popular content creator Paymoneywubby has explained why he doesn’t use his YouTube channel to stream instead of Twitch after ‘exposing’ the Amazon-owned platform’s ‘hypocrisy’.

Back on November 15, popular YouTuber turned streamer Paymoneywubby was hit with a suspension from Twitch for streaming in a restaurant despite apparently having prior permission to do so.

Since hitting out at the platform over that “confusing” ban, he’s since returned, mocking Twitch moderators and showcased a video ‘exposing’ the platform for their behind the scenes processes, in which he used Imane ‘Pokimane’ Anys’ lack of bans as a major talking point. Despite being so embroiled in drama with Twitch, he hasn’t yet packed his bags and moved elsewhere. 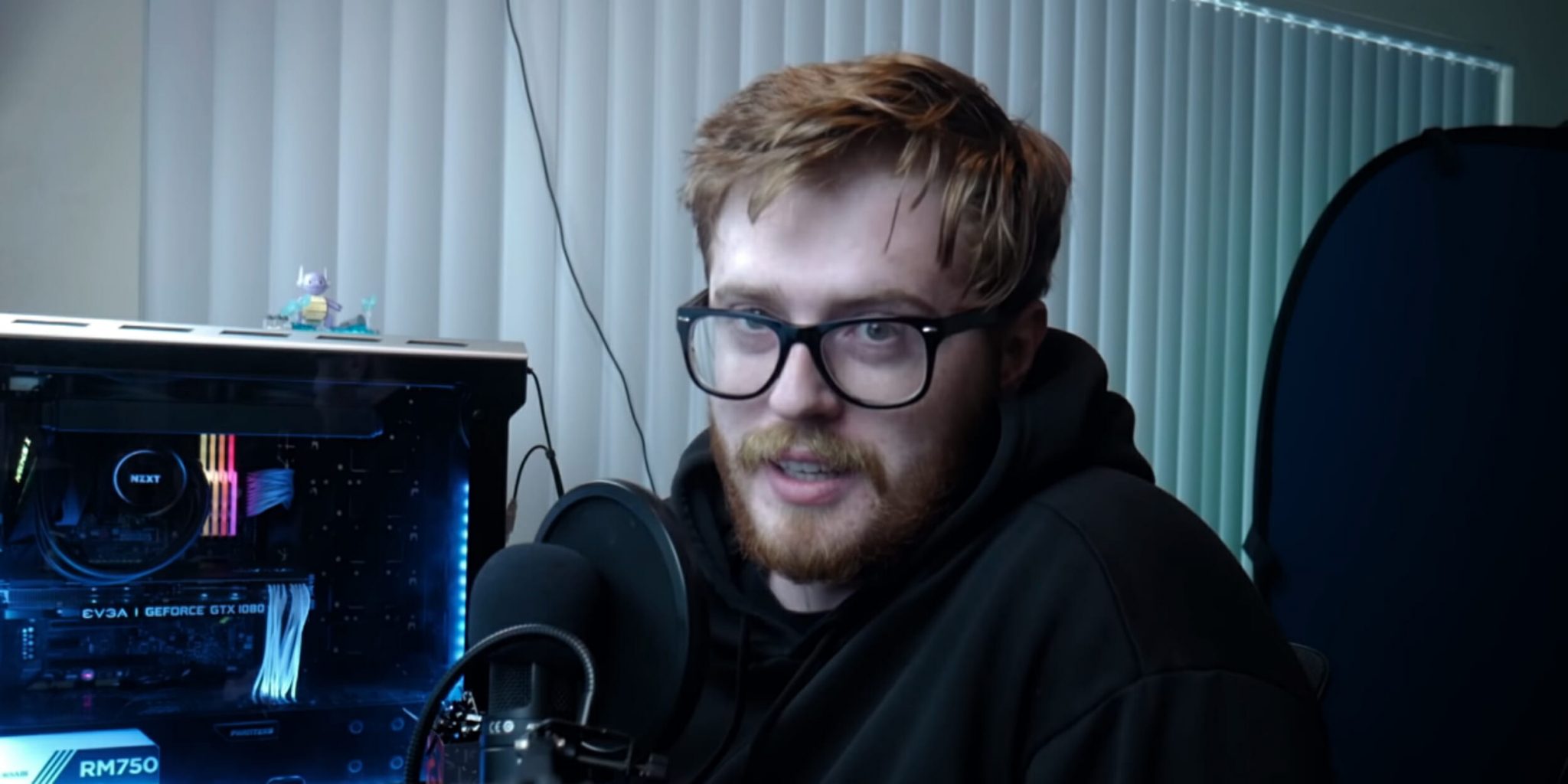 PayMoneyWubby recently ‘exposed’ Twitch’s behind the scenes workings with help from other streamers.

During his appearance on the Scuffed Podcast, Wubby was quizzed as to why he doesn’t stream on YouTube anyway considering he has a huge following there.

“The real reason might be boring actually, I like the way Twitch looks, I like Twitch as a streaming platform, except for the s**t stuff,” he said, replying to Rod ‘Slasher’ Breslau’s question. “I like, for example, all the s**tty emote culture that Twitch has – that’s not on YouTube.”

Wubby continued on: “If you’ve ever been in a YouTube stream, it’s missing that like – it’s such a cheesy word – heart, right. If you just look at this chat, all this garbage spam, that’s not on YouTube. It’s just boring and weird and sterile – and I feel like Mixer looks the same way.”

The streamer had previously noted that he’d consider moving over to Mixer for an ‘irresistible’ offer of around $5 million across a five-year deal. With Mixer seemingly splashing the cash on streamers like Tyler ‘Ninja’ Blevins and Michael ‘Shroud’ Grzesiek, that doesn’t price tag appear to be out of the realm of possibility.

However, with Wubby pointing out that neither Mixer or YouTube can quite match how Twitch looks and feels, it appears as if he’ll be sticking it out for now.