The internet can’t get enough of Ninja failing to get a New York audience to floss during his New Year’s Eve event, and it looks like it will be entering the record books as it’s on course to break into the top 10 most viewed Twitch clips of all time.

Tyler ‘Ninja’ Blevins hosted an NYE Fortnite event in Times Square, New York, and had planned to encourage the near one million people in attendance to dance with him as part of his 12-hour stream. However, his request was instead met by a rejection from the soaked crowd and the video has since gone viral.

The majority had been standing around in the rain for hours and didn’t quite look in the mood, but now Ninja’s embarrassing moment is on the brink of entering the top ten most viewed Twitch clips of all time – which is no mean feat.

Currently in 12th spot, the clip might not be the most ideal content that Ninja would have liked to have reached views north of 1.4 million, but it is more publicity for the Fortnite player who dominated Twitch in 2018.

At the time of writing, his fail is around 35,000 views away from making history, although there are still a range of weird and wonderful competition standing in its way if it’s going to go any further than the tenth spot. 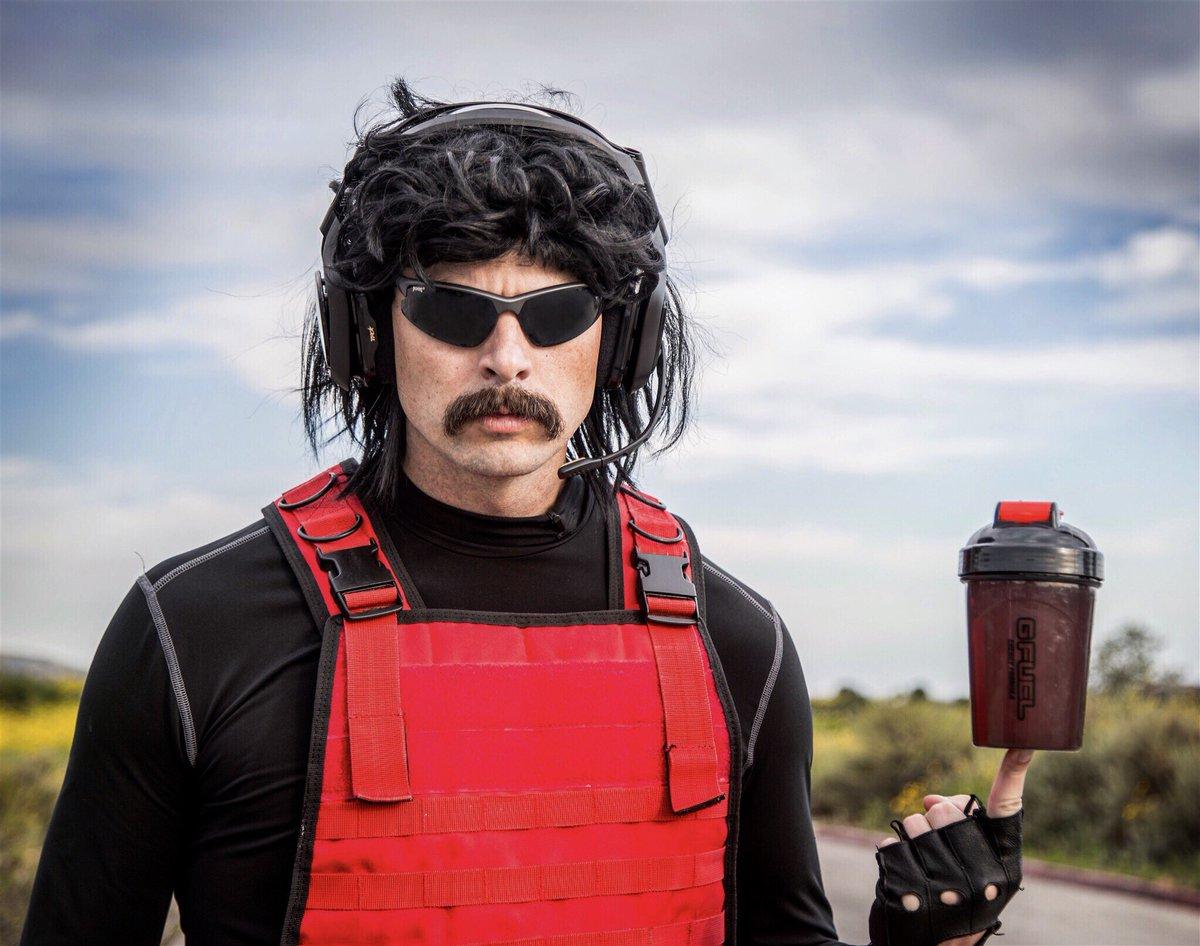 A clip featuring Twitch star Dr DisRespect currently sits as the most watched clip on the list.

In top position, at the moment, is a clip from a fellow popular streamer Dr DisRespect. This short video recorded a shocking event as The Doc’s house was shot at while he was live on Twitch.

Other clips feature a variety of moments, anything from JurassicJunkieLive’s funny moment of playing a scary video game, to more serious issues such as Facebook’s founder Mark Zuckerberg being asked about privacy issues on the internet.

If you would like to take a look at the top 10, they can be found below:

#10: Enjoying arcade mode? No more prizes for you

#7: Lady’s too busy streaming she doesn’t spot what’s ahead

#6: Myth talks about how getting girlfriend can solve food issues

#5: Close your eyes and picture the scenario! Wild audio

#3: Streamer’s jokes when they finds woman in VR

#1: Dr DisRespect’s house is shot at during stream!