The Shadow Bomb, which was added to Fortnite Battle Royale in Season 8 with the v8.51 patch, allows players to become more or less invisible for a few moments during matches, while handing them the opportunity to jump much higher than regular players.

Of course, the item is intended to give the players an advantage no matter the circumstances, but Ninja showcased a way that it can be used to latch onto the side of mountains during his May 16 stream, completely out of sight of other players, and it’s very easy to do. 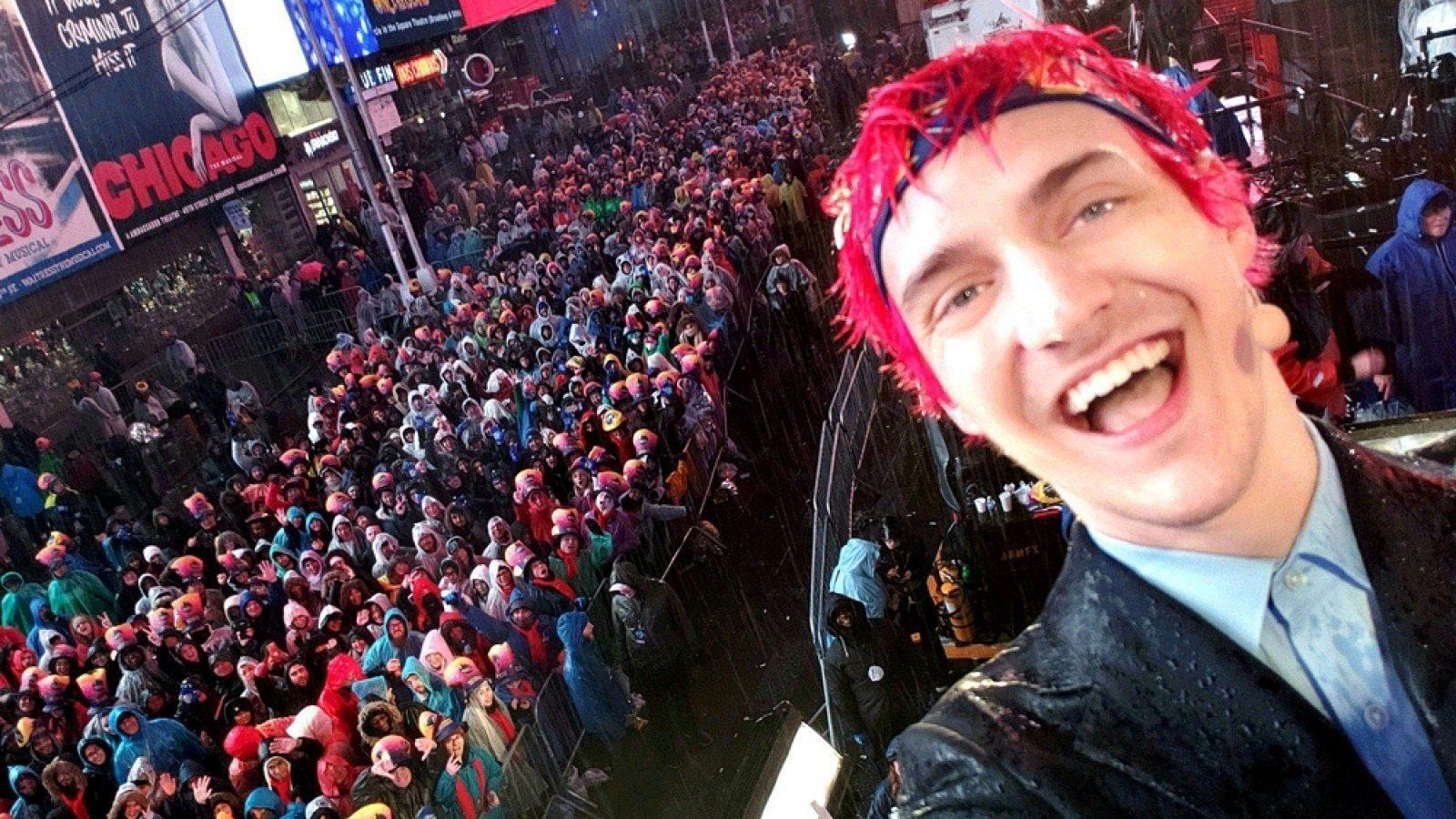 The popular Twitch streamer was trying to maneuver himself around the final circle of a match, in search of a Victory Royale, where he discovered what appears to be a very useful exploit that could be used by any player holding the Shadow Bomb item.

After discovering just how effective the tactic could be, particularly in the latter stage of matches, he said: “This is so broken. Please don’t ever fix this Epic,” with a grin on his face.

What makes the issue even worse, though, is that while he’s jumping around on the mountain, the effect of the Shadow Bomb doesn’t appear to wear off as it normally should.

These clips show just how long the exploit allows the effect to be prolonged for, allowing the Duo to avoid contact with two teams – one to the left, and another to the right – who are completely oblivious to the situation.

The item is only supposed to keep players hidden for a few seconds, but this exploit allows Ninja – and his teammate Reverse2k – to stay invisible for nearly two minutes straight.

Whether or not Epic Games is aware of this issue is unknown at this time, but surely this type of glitch has no place in the game. If the developer reveals any fix or comments on the problem, we’ll be the first to let you know about it.