Tyler ‘Ninja‘ Blevins may have helped bring gaming into the mainstream, but his parents still had strong reservations before his first tournament.

In an appearance on The Daily Show with Trevor Noah, Ninja talked a bit about his rise in the streaming world and how gaming has come a long way, while also plugging his new book.

Gearing up for his first tournament with Major League Gaming, Ninja explained that his mom had some worries about the company running things.

Ninja is one of the biggest names in gaming.
[ad name=”article2″]

“Fun fact, my mom actually made my dad come with to my first tournament,” he started at the 1:05 mark in the interview. “She thought, it was Major League Gaming, MLG, she thought that it was a fake company of old people who lured kids to molest them.

This is well before gaming was the juggernaut it’s known as today so it’s not that strange to hear about a parent being wary about what’s going on.

This isn’t the first time Ninja has talked about how the discussion around tournaments has changed either.

In August, he explained that young esports pros have it “so good” now because you can compete from the comfort of your own home without having to explain why your parents need to pay for your flight or hotel, and other travel expenses.

There’s no doubt that everything is a lot more accessible now and it has made it easier for younger players to get involved in the scene. Epic only required players had to be 14 to compete in Fortnite World Cup, as an example. 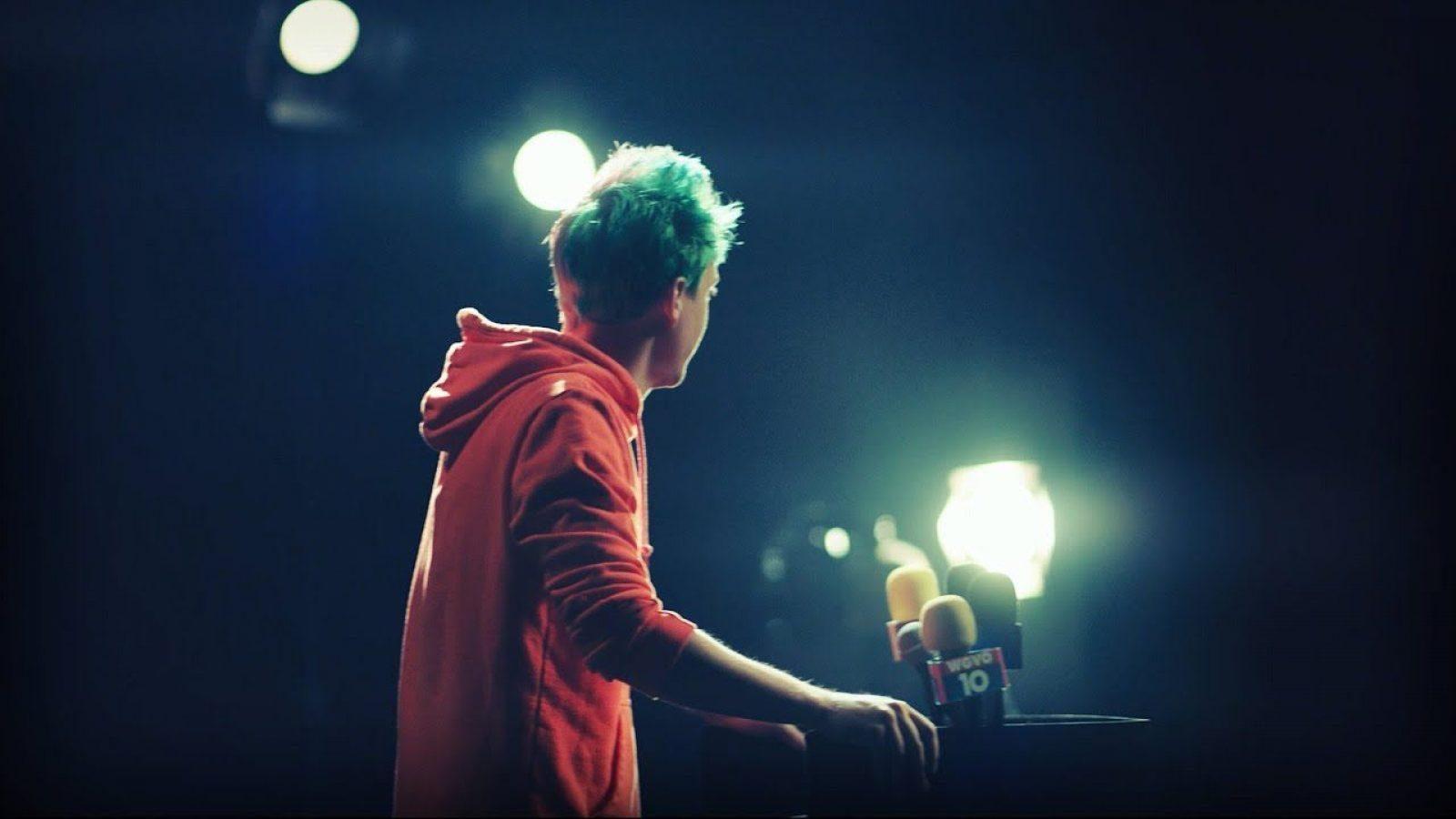 Ninja shocking the gaming world with his move to Mixer.
[ad name=”article4″]

This would have certainly come in handy for Ninja back when he got into gaming so his mom wouldn’t have had to worry about him getting molested at a tournament.

Of course, everything turned out fine and he went on to have a lucrative career in gaming, culminating with becoming arguably the world’s most popular gamer.