The esports scene has changed a lot over the past the decade, and it’s changed even more since the release of Fortnite in 2017. 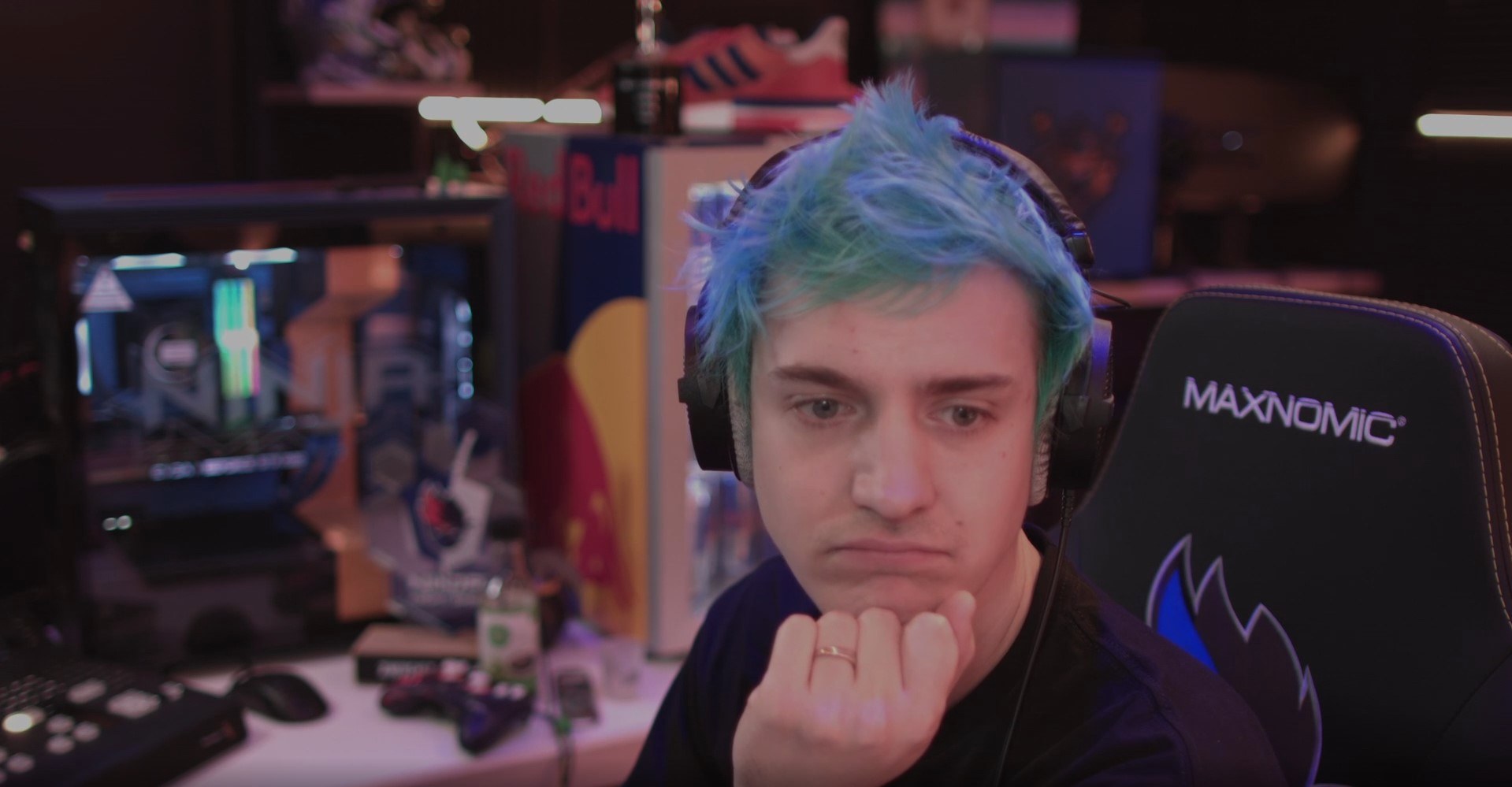 Ninja says kids have it made these days.

Gone are the days of needing to convince your parents to let you fly to tournaments, as Fortnite lets you play from the comfort of your own home – something Ninja explained makes things much easier.

“Every single 13-year-old to 80-year-old that’s complaining and tweeting about ping,” he began, “…the fact that you even get a chance to compete for millions of dollars online instead of having to spend thousands of your own money to travel, and buy a hotel, pay for your freaking flight … then you have to stay there for three days because it’s a multiple-day tournament … and you might not even win.”

Ninja mentions how hard it is to convince your parents to spend tons of cash without even being guaranteed to bring any money back.

“Try convincing mommy and daddy to let you fly to California when you live in New York – it’s a 6-hour flight,” he continued. “Please. These kids got it so good they don’t even know it.”

Having low ping is very important in a competitive setting, which explains why so many players stress about having the lowest number possible in competitions.

With all of the Fortnite tournaments being online outside of a few events, ping never been more prevalent, but Epic tried to minimize that with the Turbo Build changes.

Instead of coming down to who has the lowest ping, Fortnite wall replacements are now decided by a coin flip behind the scenes.

It’s not clear how much that will affect the game going forward, but Epic believes it’s a step in the right direction.