There’s more money up for grabs than ever before in esports now which means there are many players looking for an organization to sign with.

With the emergence of Fortnite Battle Royale as an esport and its ability to be played from the comfort of your own home, there are a lot of reasons a player would want to sign with a team, whether that’s for a salary, exposure, and free gear, but is that the best path? Tfue and Ninja have explained what players should know before signing. 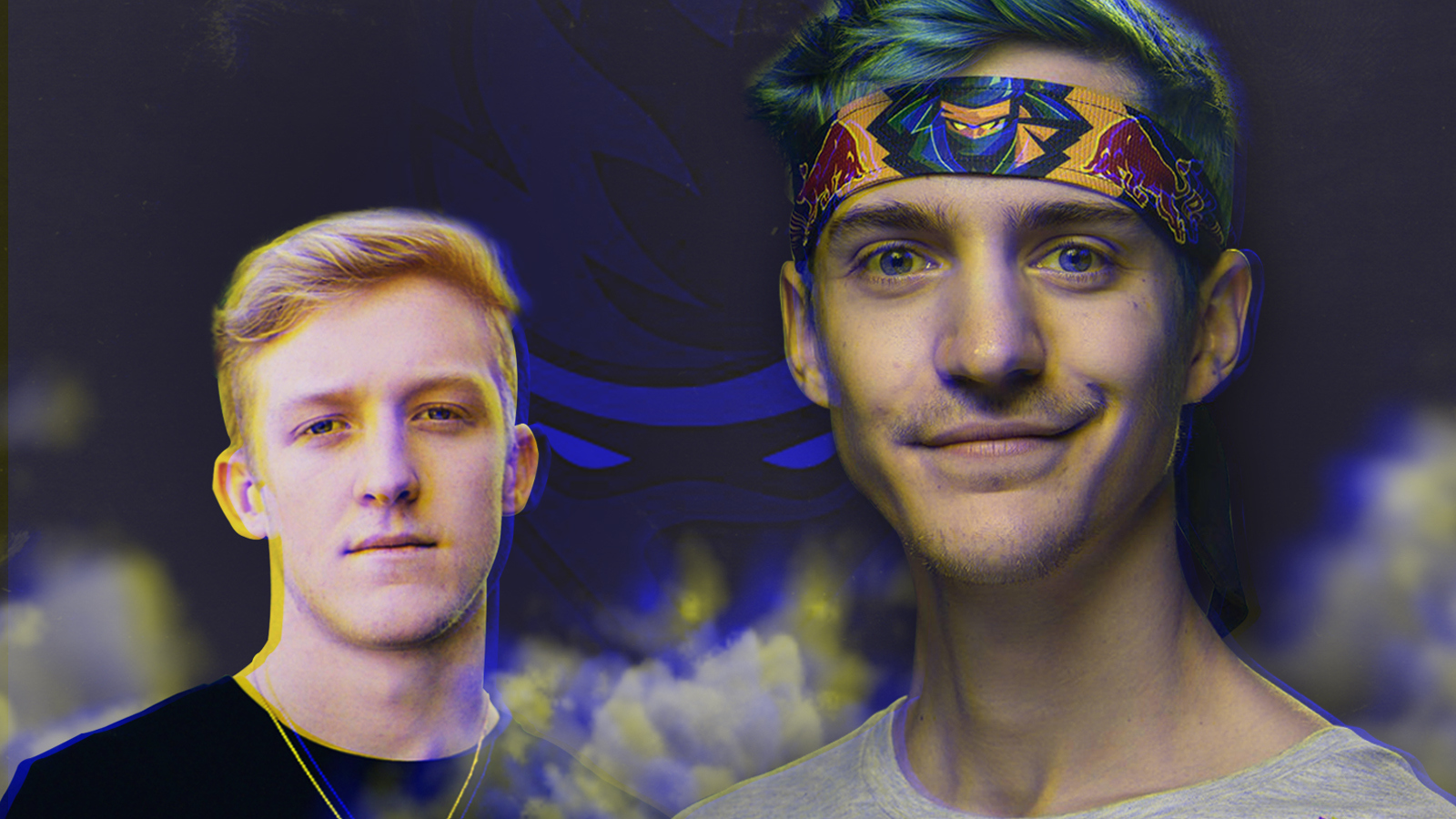 Ninja and Tfue warn players to be careful of who they sign with.
[ad name=”article2″]

Do the negatives outweigh the positives?

Tfue says if you are signing to an organization, you need to make sure your team doesn’t take a cut of your Fortnite World Cup earnings. He explained this to Clix, a recent pro who signed with Misfits Gaming.

“They’re not taking any World Cup earnings, are they,” he asked, which Clix confirmed that they are. “You need to get yourself a lawyer.”

The FaZe Clan pro further explained his point, arguing an organization doesn’t do enough for them to deserve a cut of your money. 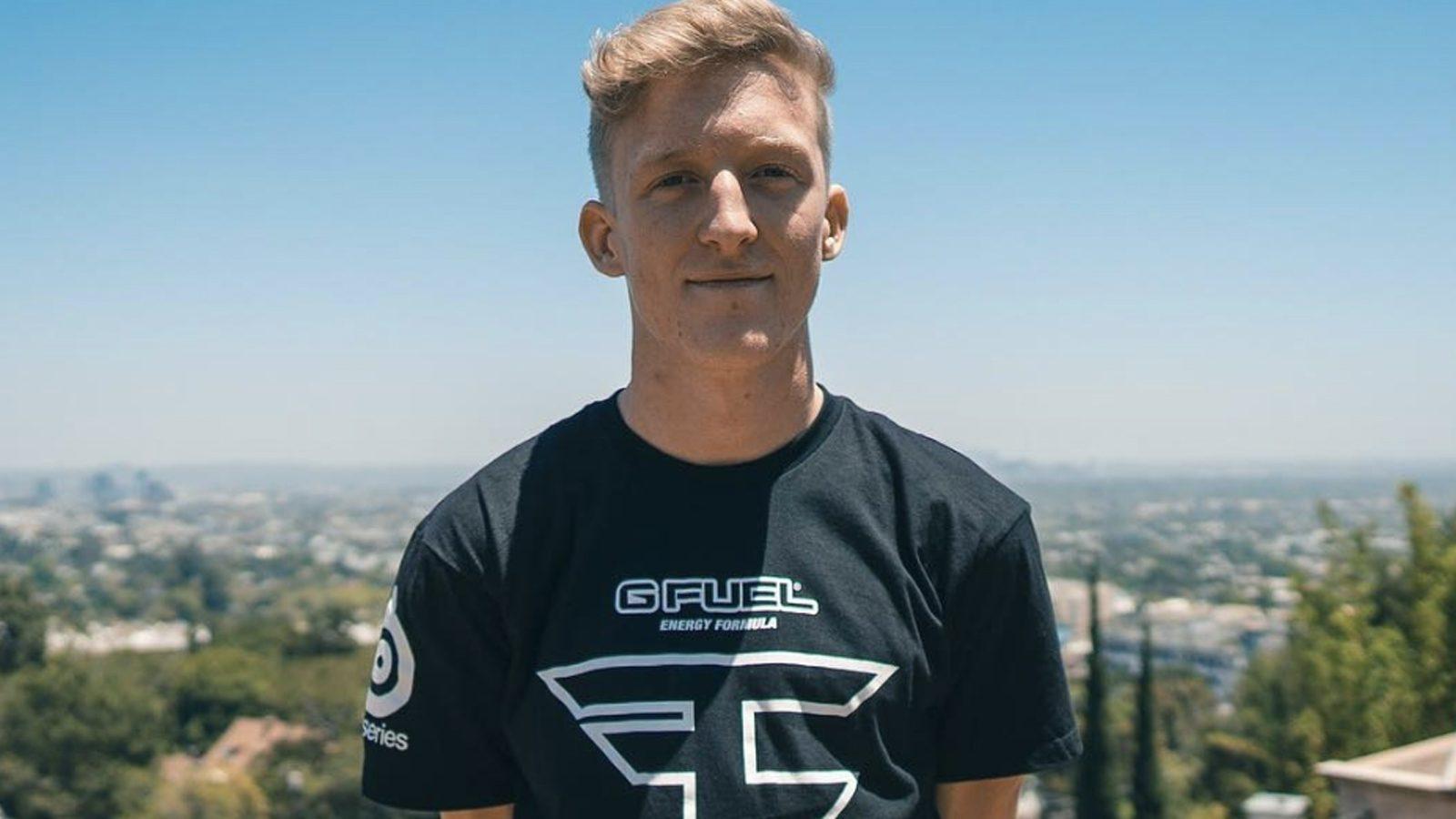 Tfue has qualified for the Fortnite World Cup as a member of FaZe Clan.
[ad name=”article3″]

Ninja echoed this sentiment, saying you need to know what you are getting yourself into before you sign with a team, but there are benefits.

“All orgs are different, all orgs take different percentages and different things,” he said. “When you’re smaller, an org is almost 100% of the time beneficial for you. If they’re amazing they’ll give you good exposure, verification on Twitter and make some connections within the scene.”

On the contrary, there are some things you need to look out for.

“Some people get caught with some really terrible contracts where some of their Twitch revenue is taken by the org, their YouTube revenue taken by the org, or half of it, but they’ll offer you a couple thousand dollars a month.”

You can catch all of what Ninja and Tfue say in the video below, starting from the beginning.

With all of this said, it comes down to you if you want to join an organization, but it’s important to know exactly what you’re getting yourself into.