Tati uploaded a second video on May 16 titled, ‘Why I Did It,’ where she called for an end to the hateful memes and language against James Charles that have taken over the internet following her initial complaints.

“I want the picking sides and the abusive memes and the language and all of that – I really hope on both sides, it can stop,” she said of the matter. “That’s not why I made the video.”

Tati explained that she’d uploaded her initial video as “last-ditch effort” to get through to Charles, who she called “completely unreachable,” noting that his audience of over 30 million followers were largely children – another major factor that caused her to call him out on his purportedly oversexualized behavior.

“No one’s really stopping him, no one’s going to get through to him,” Tati continued. “This is going to end badly, and then I will have to sit for the rest of my life and feel like I never said anything.” 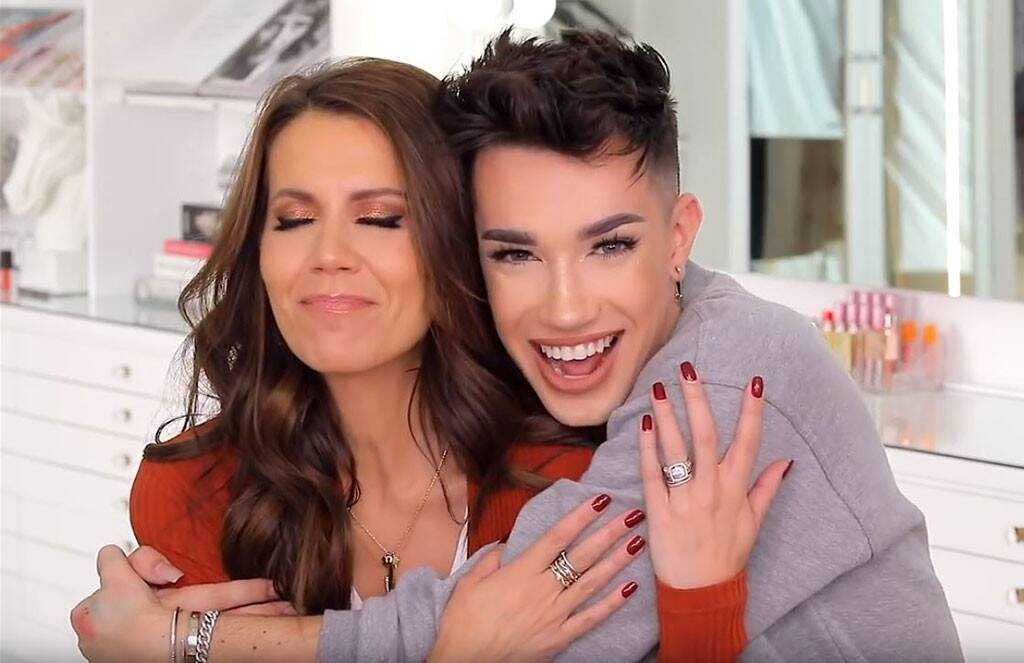 Tati Westbrook uploaded a video “exposing” YouTuber James Charles on May 10, where she claimed that Charles had used his fame to sexually manipulate straight men and even spread rumors to ruin her image.
[ad name=”article3″]

Tati went on to state that she doesn’t hate James Charles, and had even wanted to meet up with him on Wednesday, May 16, claiming that her issues with him were “a cut much deeper than vitamins.”

What happened between Tati and James Charles?

The drama between Tati and Charles exploded after Tati uploaded an emotional video to her Instagram story that appeared to be in response to Charles’ advertisement for SugarBearHair, a rival company to Tati’s own Halo vitamin brand.

Tati then uploaded a 43-minute long video titled, ‘Bye Sister,’ which exposed Charles for allegedly using his fame to “manipulate someone’s sexuality” and spreading rumors to harm her image – despite her efforts to build him up as a beauty influencer.

Charles then uploaded an eight-minute apology video on the topic, which has since become one of the most disliked YouTube videos of all time.

That’s not all; Charles even saw a massive drop in subscribers due to the drama, losing nearly three million subs after the publication of Tati’s video, while Tati herself has now risen to a whopping 10 million subscribers.

Charles has yet to respond to Tati’s latest video as of the publication of this article.