NICKMERCS hilariously mocks people who get banned in Twitch chats

100 Thieves streamer Nick ‘NICKMERCS’ Kolcheff has taken a funny shot at people who manage to get themselves banned from Twitch chats.

Twitch chats are often used by fans to communicate and take part in broadcasts with their favorite streamers, but they can also be a hotbed of nasty comments and poor behaviour if left unwatched.

Large streamers often appoint moderators for their chat, who enforce rules that stop people using derogatory language in these channels, and usually ban those who do. 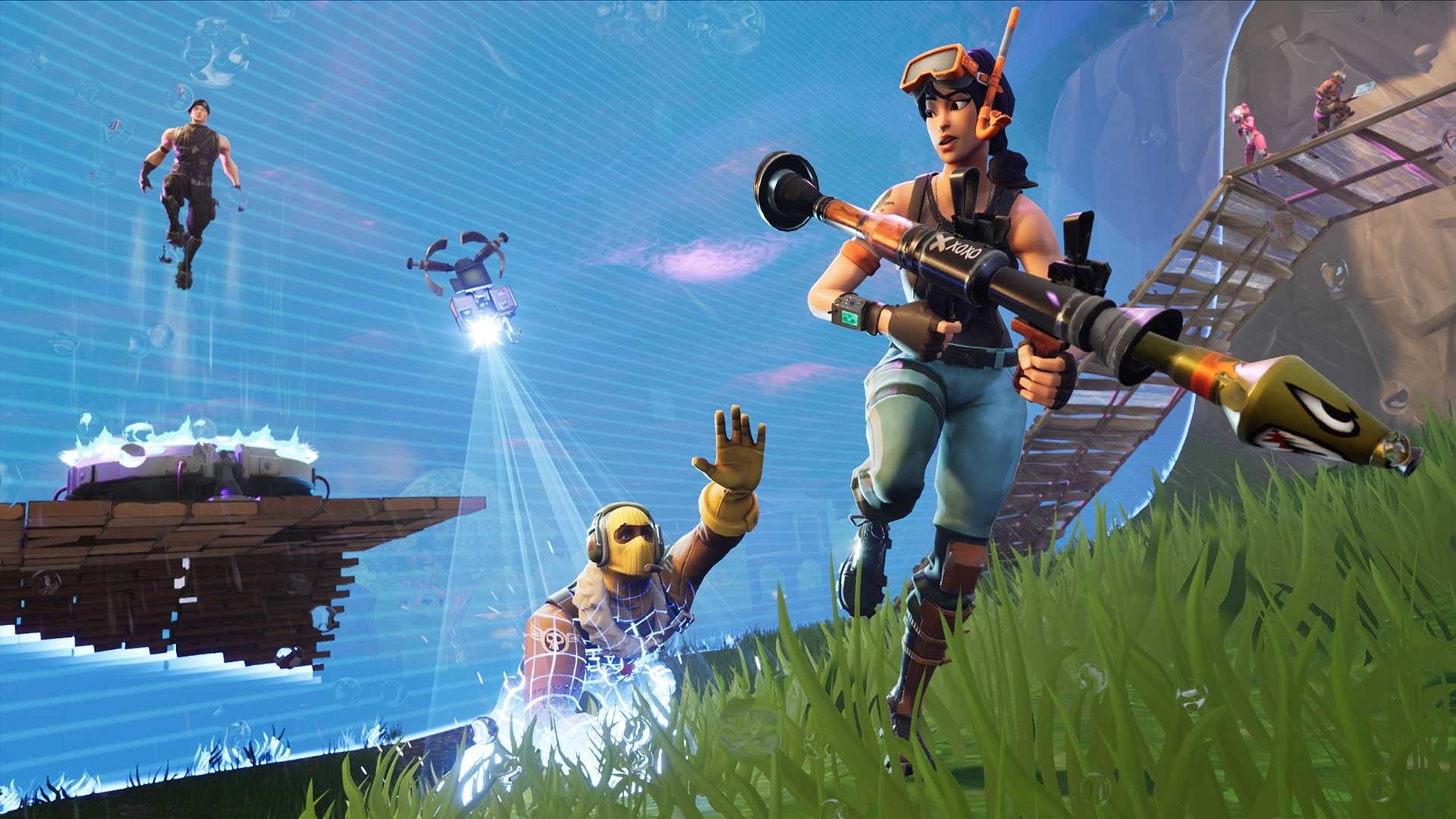 NICKMERCS has become a huge streamer on Twitch while playing Fortnite.

While some Twitch users may feel hard done by when they receive these punishments, it seems that they will receive no sympathy from NICKMERCS, who went on an incredibly funny rant about those who receive the banhammer.

When discussing people who message him and blame the moderators for getting banned, Kolcheff had little compassion, saying: “You called someone an f-bomb, idiot piece of shit and you can’t do that. Or you’re being racist when you know you can’t do that.

“I’ll unban you if you can just say your sorry, say that it’s your bad. Then the moderator has to dumb himself down and say that it’s ok, just don’t do it again!”

Receiving a ban from Kolcheff’s chat doesn’t necessarily mean you’ll be banned forever, and the 100 Thieves streamer revealed that some of his current moderators had been banned in the past.

But if you’re caught causing trouble in NICKMERCS chat, don’t expect any special treatment from the streamer!