NICKMERCS has priceless reaction to ‘Just Chatting’ section on Twitch

Rising to stardom on the platform with Gears of War and Call of Duty, NICKMERCS later became one of the biggest channels on all of Twitch thanks to the popularity of Fortnite.

But, Kolcheff had taken a break from his usual gameplay as Fortnite ‘ended’ on Sunday, October 13, and chose to see what the rest of Twitch had to offer. 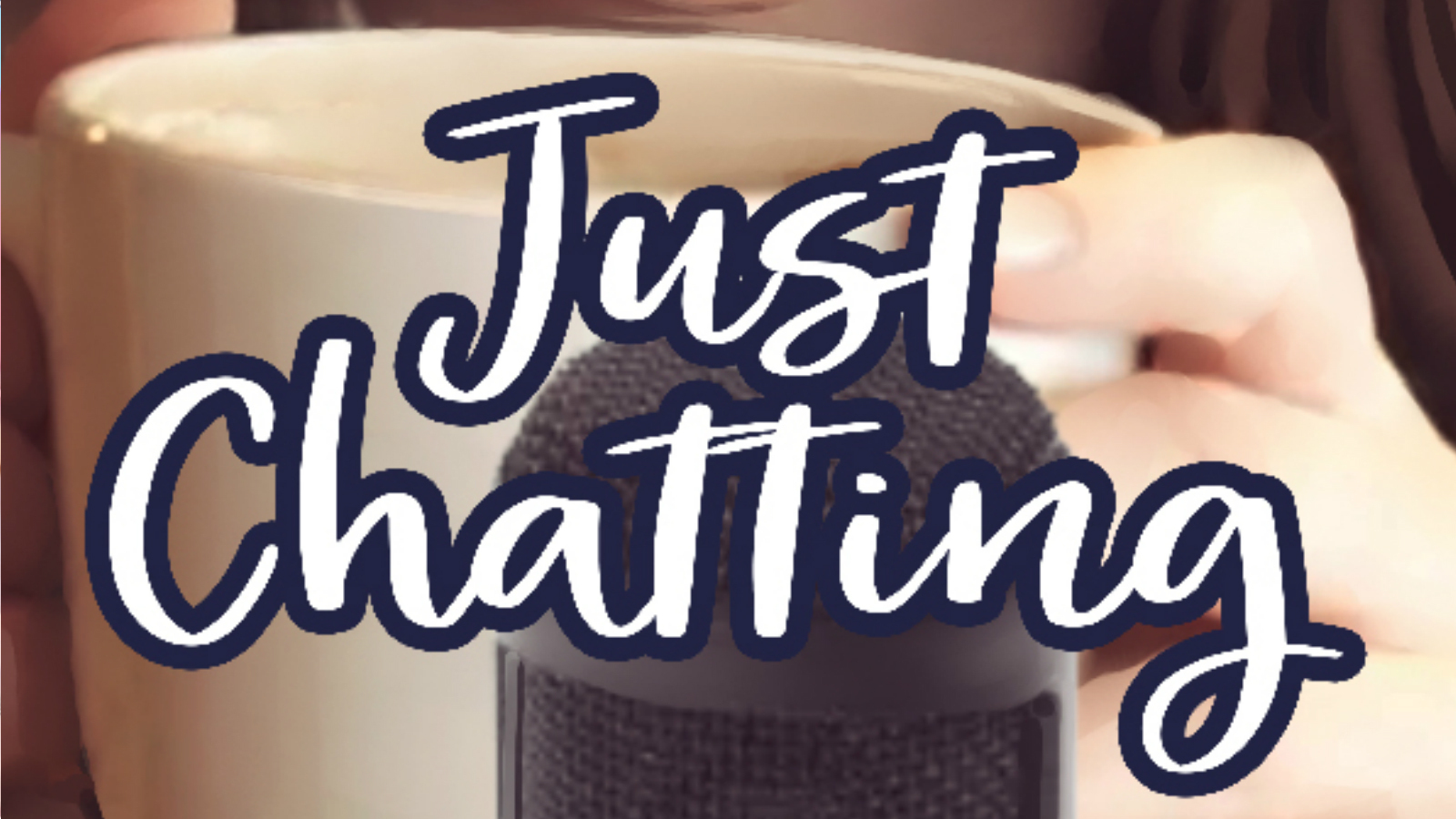 Twitch replaced their IRL section with a variety of categories, primarily Just Chatting.

Just Chatting is Twitch’s place for much of the non-gaming related broadcasts. As the name implies, streamers often simply talk with viewers, discussing various topics, reacting to videos or news.

However, the category is also often the focus of criticism, as some of the content is considered crass, particularly by users who want Twitch to remain a gaming-oriented platform. As Nick put it: “Just Chatting can get real f***ing weird.”

As he browsed the most popular channels in the category, he came across ‘Bridgett’ – a popular Just Chatting streamer with over 100,000 followers, who returned from a short suspension in September.

On her stream, Bridgett was reviewing ‘boyfriend applications’, seemingly assessing the suitability of her fans as potential partners.

NICKMERCS appeared to watch on in a mix of bemusement and disbelief, before exiting her stream moments later.

Next up though, Nick did find some Just Chatting content to put a smile on his face, as he stumbled across bounty hunter, StephenIRL.

Stephen broadcasts his live ‘bounty hunts’ on his channel, to his 90,000+ followers, but this, too, has got him in trouble with Twitch.

Incidentally, StephenIRL has also just returned from what was initially a permanent ban from Twitch, for “brandishing a weapon on-stream”, despite having an agreement about his content with the platform.

After hitting out on Twitch, he was allowed to return, but when he carries out a ‘raid’ and enters private property, he will have to switch onto another stream, where his viewers can continue to watch.