IRL streamer ‘DamianExplores’ has taken Twitch to another new frontier in his latest broadcast, sinking the bottom of the ocean to document octopuses, crabs, and the wonders of the aquatic world.

Damian has become known for pushing the boundaries of what can be broadcast on Twitch, most recently revealing just how high-quality videos on the website can be when he went bird-watching armed with incredible zoom cameras.

This time around, the adventurous star turned his cameras to the depths of the ocean, though it wasn’t all smooth sailing as he dropped his underwater drone into the West Seattle bay and created a mini-reenactment of Jules Verne’s popular novel ‘20,000 Leagues Under the Sea’. 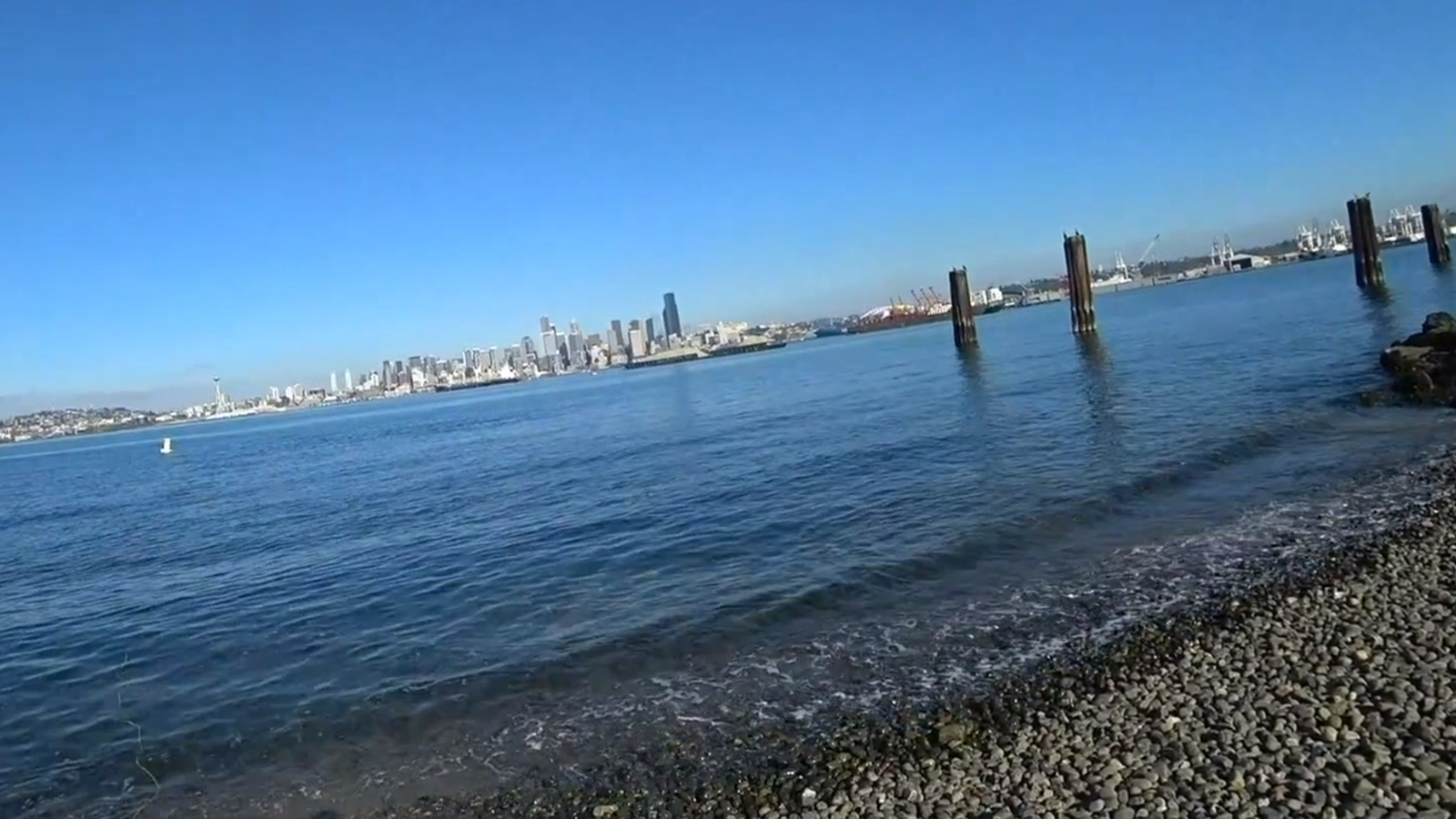 Although the first moments of the dive saw the drone caught in the bay’s waves and current, he soon had his apparatus working perfectly. Viewers were treated to a murky blue haze, as well as a host of aquatic life that the streamer quickly identified for his enamored fans.

“I think that’s a moon snail? Oh, look at that, there’s a ratfish, wow!” he commentated excitedly as he guided the machine towards the bottom of the bay.

Perhaps the most exciting moment in the underwater adventure came after he spotted a pair of Giant Pacific octopi travelling along together. The eight-limbed duo soon took notice of Damian’s equipment, and moved in for a closer look.

“Whoo, that is beautiful. I think that’s a Giant Pacific octopus. I can’t believe this… there’s two of them,” Damian said as he retrained the camera onto the pair. The moment soon turned a little more dramatic as one of the subjects found its way to the streamer’s crucial cable.

“Oh, it’s grabbed onto the cable, uh oh. Ah, please don’t snip my cable! Oh no, oh no,” he said with a laugh, though he didn’t seem too worried.

“Giant pacific octopus, please no… this is so cool! Giant Pacific octopuses taste with the suckers on their arms. I’m not sure what this one is doing to our tether, he could be biting with his beak. We could lose the ROV if he does, but I don’t care. Worth it.”

All’s well that ends well, however, and the octopus didn’t seem to do any major damage to Damian’s expensive equipment, much to the streamer’s relief, though it did delay the stream for a while as the octopus refused to let the drone go.

The journey into the wondrous world beneath the surface, just out of reach of most people walking past the bay, was certainly interesting and relaxing, and leaves Damian having conquered two domains — air, through his bird-watching, and now water.

One wonders where he’ll go next with his high-powered streams, and whether viewers may see him turn his cameras on to other animals and environments as his fan base continues to grow.