After two years in the same house, Matt ‘Nadeshot’ Haag and 100 Thieves are moving to a new space, but it’s not an easy task, with the owner explaining why he’s going to miss the old place.

The 100 Thieves content house has been the scene for some of esports most iconic moments over the last few months. From podcasts, to house tours and other hilarious content, the home has been the backbone of the organization.

Now, they are looking for a change of scenery, upsizing to a new content house around Los Angeles. However, the move hasn’t come without tears, with Nadeshot getting a bit emotional on flipping over a new chapter in the organization’s history. 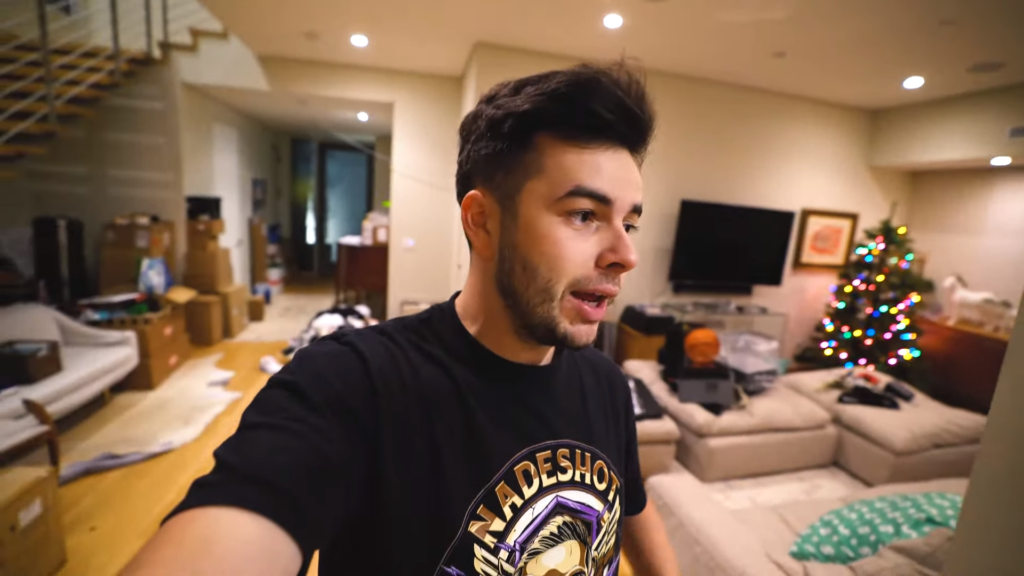 Nadeshot took his fans around the 100 Thieves content house one last time before moving.

Reminiscing on what the organization has achieved within those four walls, Nadeshot shared some of his favorite memories from the old 100T house.

“[We did] two podcasts, Selfmade, and the CouRage and Nadeshot Show, in my room,” he said. “We had a lot of incredible content house videos that I think are just getting better and better and that will continue on at the new place.”

Not only was the content a big part of the memory, but the faces he met along the way. Some big names passed through the 100 Thieves house to help the enigmatic organization with their content, with Nadeshot listing off some of his favorites.

“We had so many different guests from Karl-Anthony Towns to Dillon Francis to Jordan Fisher to Marc Merrill to Felicia Day, a lot of rich people came into this place,” he said.

Walking through the house with Haley for one last time, he talked about what some rooms meant to him, from his massive shoe closet to the bathroom. However, there were seemingly none more important than the bedroom.

“A lot of hangovers in this bed, a lot of anime watched — amongst other things,” which sent the duo into a fit of laughter. “A lot of great memories were built in this room, but I’m excited to start anew.” 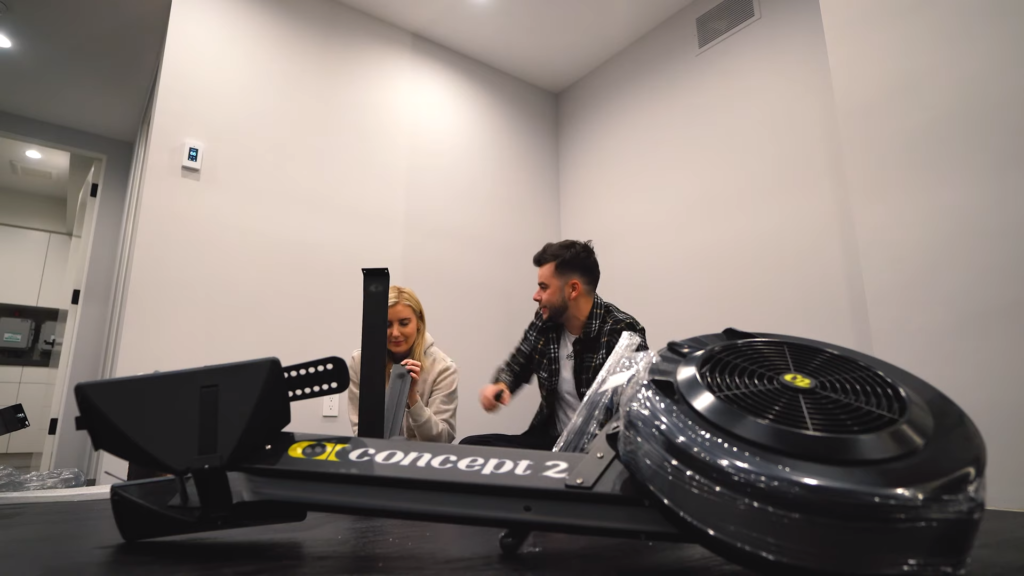 Nadeshot and Haley celebrated the move by buying and building a new rower to test their relationship.

The video was a bit of closure for Nadeshot, tying up a chapter in his organization’s history, immortalizing it in film, and moving onto the next stage.

“It’s an important chapter that I feel like I need to close the books on with the camera on,” he said. “Pretty much the lifeblood of 100 Thieves ran throughout this entire building.”

He did show off a bit of the new house, but kept most of it a secret ahead of a massive house tour soon to not steal the thunder of some of the other members.

While they are leaving the old space, he is “excited” to move into a new place and continue expanding on what 100 Thieves have made a name for themselves for. The same old characters will be making tons of great content for their fans, and the future is bright.