True Geordie reveals why Jake Paul is “risking everything” vs. AnEsonGib - Dexerto
Entertainment

True Geordie reveals why Jake Paul is “risking everything” vs. AnEsonGib

Brian ‘True Geordie’ Davis has given his insight on the upcoming Jake Paul vs. AnEsonGib fight, suggesting Paul is “risking everything” for a chance at fighting Olajide ‘KSI’ Olatunji.

2020 is set to be a big year for YouTube boxing bouts. Logan Paul has made his intentions clear in trying to get an MMA fight off the ground, while Jake Paul has accepted AnEsonGib’s challenge for the first big fight of the year.

Both fighters are coming off wins on their previous cards, with Jake Paul taking down KSI’s brother Oladeji ‘Deji’ Olatunji while AnEsonGib stunned Jay Swingler back in August 2018.

While the name value isn’t as big as KSI vs. Logan Paul, True Geordie has high hopes for what he believes is the best bout in YouTube history. With so much on the line for Paul, and nothing to lose for AnEsonGib, both parties will be going all out. 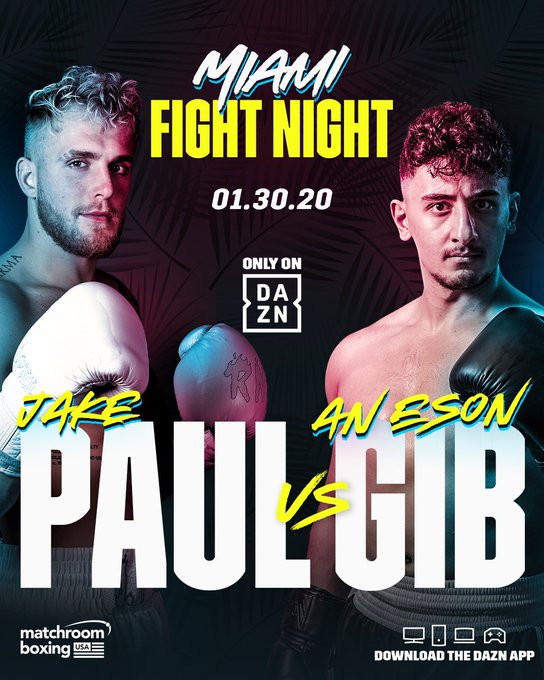 Jake Paul is set to take on AnEsonGib on January 30.

It’s a stark contrast to the original KSI vs. Logan Paul card where both YouTubers featured. Jake Paul was on top of the YouTube world, and was almost set on turning down a bout against Deji for the sake of fame, but now the tables have turned.

“Jake was turning down the JJ fight initially, saying ‘I don’t need this,’” said TG. “Let’s not forget Jake was bringing in major views, he might have even been doing bigger views than JJ once upon a time. But the script has been flipped.

“JJ now is one of the biggest guys [on YouTube], Jake’s views have clearly gone down. I know he’s taken breaks and whatever but ultimately, the content has gone in a different direction and people aren’t liking it as much anymore.”

For mobile readers, the related segment starts at 4:03.

Jake Paul, who has over 20 million subscribers on YouTube, has built up a new persona on the platform, which has rubbed some fans off the wrong way.

“People aren’t liking him as much once upon a time,” said True Geordie. “He’s a bit of a villain, and on a platform where how much people like you decide how much they watch you, it hurts your brand when people think you’re a bit of an a**hole.

However, that’s not to say it’s a bad thing. Going against the grain is what creators are having to do, and every major story has a villain. True Geordie admitted he “likes” that Jake Paul has changed his character on the platform.

Jake Paul took on Deji in August 2018 and won, but now the stakes are even higher with a fight with KSI on the cards.

It helps build up a story line between YouTube’s villain and one of its biggest underdogs. AnEsonGib went into his fight with Jay Swingler as an unknown enigma, and showed his grit to come out on top.

“He’s the Rocky of YouTube boxing,” he said. “He isn’t the one that everyone thought was the champ or the biggest name, but he’s becoming the people’s champ.

“It’s one of the biggest rises we’ve ever seen on YouTube. It’s an absolute unlikely hero, and I love him for the fact that he’s gone ‘f**k it, let’s do this,’ especially against a bigger guy.” 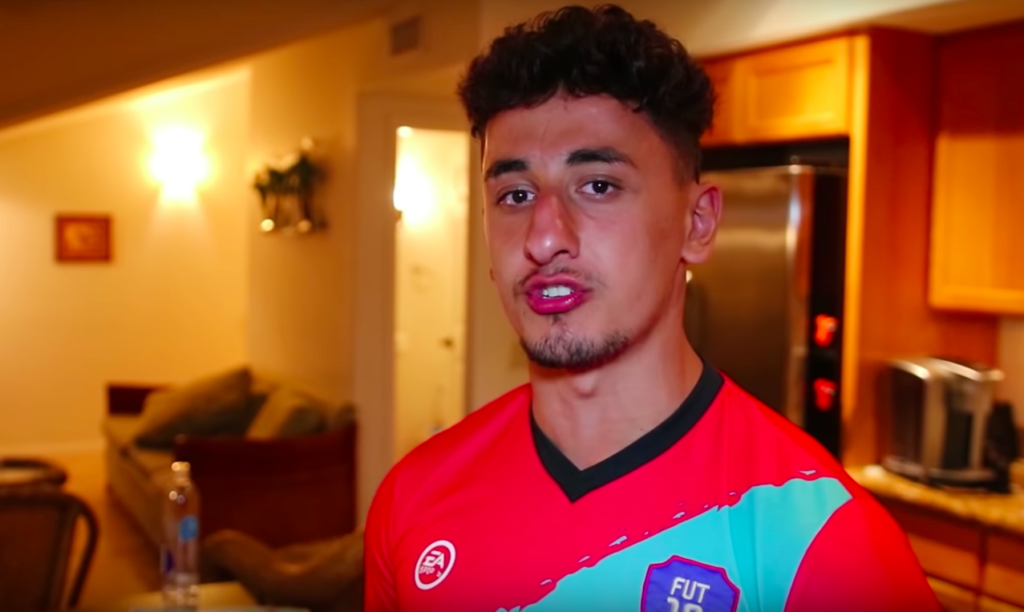 AnEsonGib has the whole internet behind him, according to True Geordie.

While Jake Paul’s fan base dwarves AnEsonGib’s, the underdog has the advantage of having almost the entire internet behind him. A loss for Jake Paul is not an option ⁠— in fact, it’s quite possibly career suicide.

“The whole world is probably going to be on Gibbo’s side, outside of the Jake Paul fanbase, people are going to be like ‘if he does this, scenes,’” he said.

“Jake Paul has very little to gain, and almost everything to lose,” he said. “He is risking a lot just to get this fight with JJ. If he loses to Gibbo, who is the smaller guy physically and in terms of YouTube by a mile, Gibbo has then finessed him at this. He has hunted him down and forced this fight on him.

In his mind, the winner has already been made up without a punch thrown.

“Gibbo has already won by getting this fight. His profile has gone up, his subscribers have gone up, he’s going to make a f**kton of money. 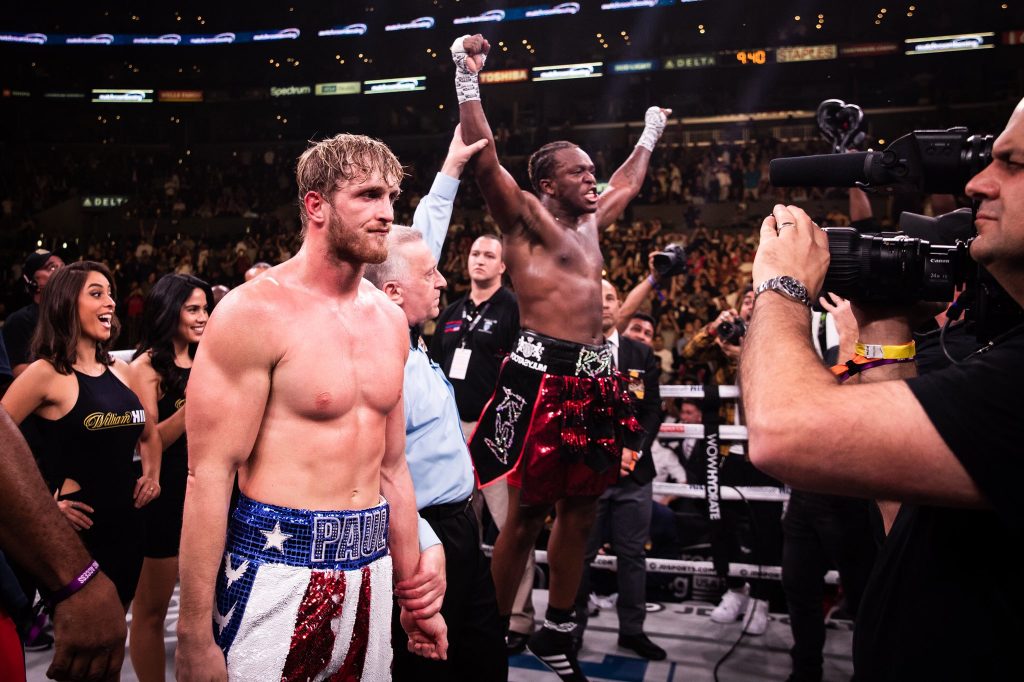 Jake Paul is looking to avenge fallen brother Logan by setting up a bout with KSI if he beats AnEsonGib.

“You just win by stepping into the ring with Jake, because Jake isn’t a loved personality outside of his fan base. If you do anything to him, you’re a hero, if you beat him, you’re legendary.”

With so much on the line, and a lot to be gained for both parties, there’s never been a more high-stakes YouTube fight, and that’s what’s got True Geordie excited.

It will all come down to January 30 for the big bout between the duo, and the internet, including True Geordie, will certainly be watching.