Popular content creator Jimmy ‘Mr Beast’ Donaldson challenged fellow YouTuber Elliott ‘Muselk’ Watkins to give away thousands of dollars to fans each time he died during a Fortnite Deathrun attempt.

Fortnite’s Deathrun courses were first made popular by FaZe Clan star ‘Cizzorz’ who created many courses for fans of the battle royale game to experience and even offered prizes for those who completed it in record time.

YouTuber Muselk was looking for some new challenges to try for his channel and fellow creator Mr Beast recommended that he should attempt the classic Fortnite Deathrun challenge – with a unique twist. 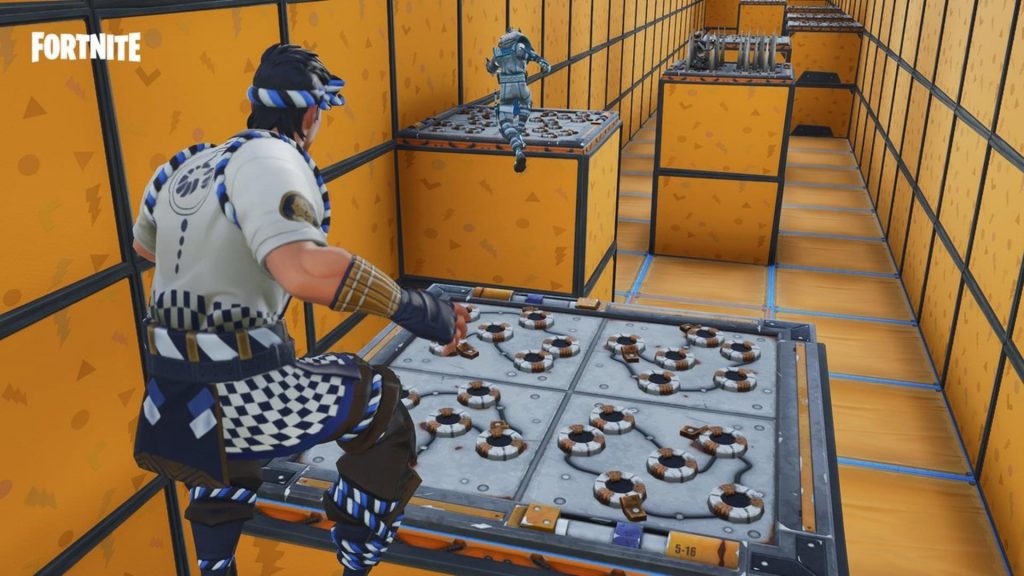 Many players have failed at some of the Deathrun challenges in Fortnite.

The Australian YouTuber posted on twitter, calling for some of the best challenge suggestions, “Give me your hardest Fortnite challenge idea. One that will make me cry a little inside.”

MrBeast was quick to reply, suggesting that he takes on the difficult Deathrun course in Fortnite but every time he dies during his attempt he would have to giveaway a PC to a lucky fan.

Death run but every time you fail you have to giveaway the computer you’re playing on.

The popular creator surprised many fans early in the Deathrun attempt, making short work of some of the earlier levels, however, things quickly began to get more and more challenging as he progressed.

Despite having some difficulties completing the challenge, Muselk managed to get through the 100-level Deathrun course with only 10 deaths when it was over.

Although his run would normally be considered fairly impressive, due to the high stakes of the challenge there was not too much cause for celebration seeing as he would have to part with a grand total of $10,000.

Many of Mr Beast’s own challenges often result in the contestants being to the ones to walk away with some extra cash, as was seen in his ridiculous $1 million dollar challenge series, but unfortunately for Muselk, this was not the case with his challenge.