Popular content creator Jack ‘Cizzorz’ has revealed the release date for his eagerly anticipated Fortnite creative Deathrun 4.0 – here is all you need to know should you dare to try it.

Cizzorz was one of the first streamers to take advantage of Fortnite’s creative mode to create an assault course which required players to navigate a series of traps to reach the finish line.

He revealed in an interview with Dexerto that while he expected the maps to be popular, he had no idea that so many massive content creators would take an interest in them – their popularity allowing the FaZe member to offer prizes to the course’s fastest runners. 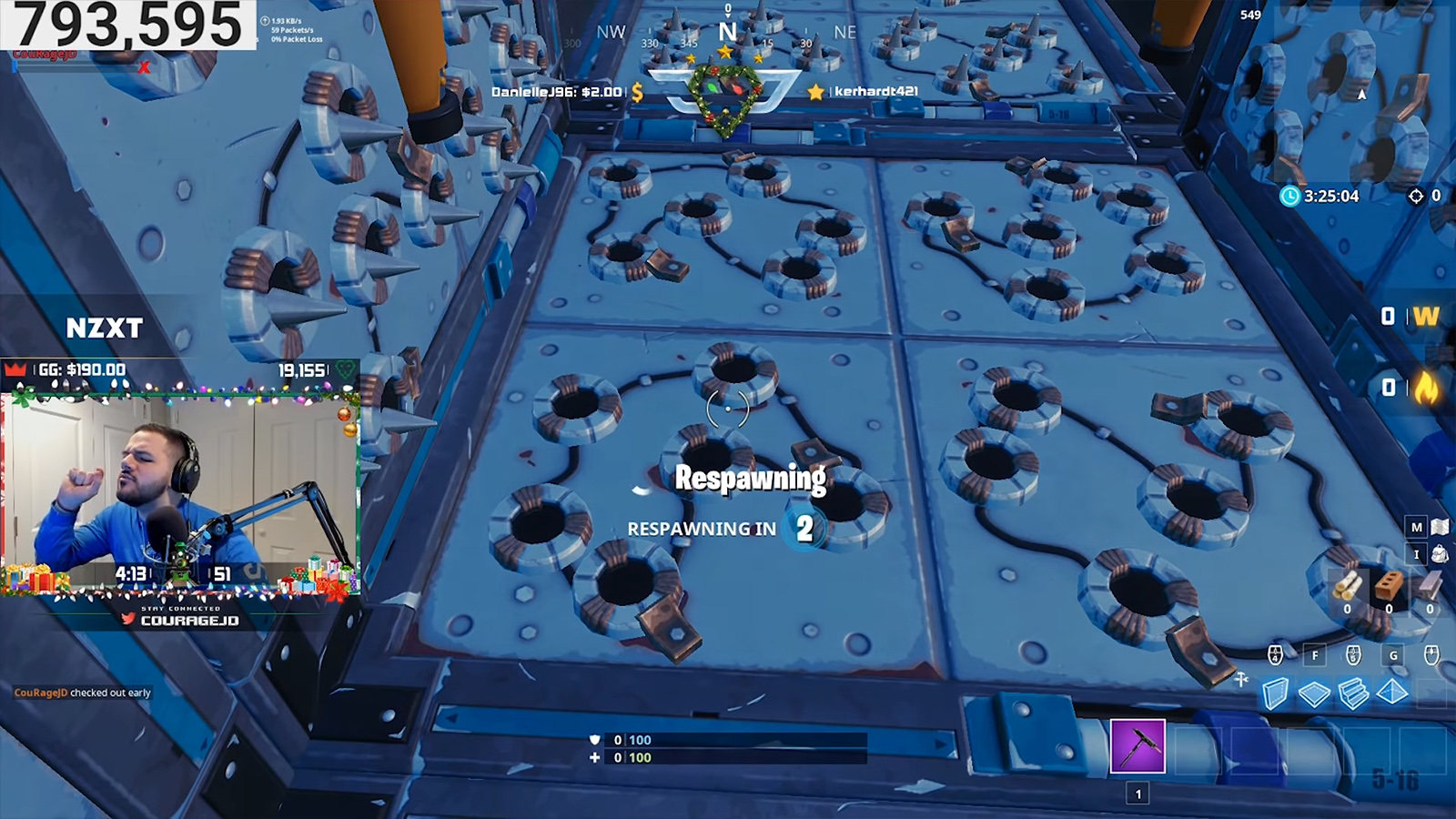 Cizzorz has given players plenty of time to recover after his last map created a lot of rage induced moments, but has now revealed the release date for his next map – Deathrun 4.0.

The 23-year-old announced on Twitter that his latest deathrun installment will be released on July 1, showcasing a brand-new level which involves players phasing through a trap in order to reach the end of the course.

It remains to be seen whether Cizzorz will make the code public on this date or allow streamers to try it out first.

TAG a BOT who won't be able to pass Level 1 :joyful::rolling_on_the_floor_laughing:

How to play Cizzorz Deathrun 4.0

Players can access the Deathrun 4.0 course by heading into Fortnite’s creative mode and entering the 12-digit code into any of the featured islands. Cizzorz is yet to reveal the code to the public so stay tuned to find out when you can test your trap dodging abilities.

While the official rules of his latest course haven’t been announced, they should be similar to his previous maps.

Given the complexity and difficulty of Cizzorz’s previous courses, proceed with caution when trying out his latest concoction.