Markiplier cringes after rediscovering his own 7 year old audition tape

Superstar YouTuber Mark ‘Markiplier‘ Fischbach found an old voice acting audition tape for a Minecraft show from several years ago, and could do nothing but cringe while playing it on his recent YouTube video.

As one of the most subscribed-to YouTubers on the planet at 24.4 million, Markiplier is a man of many talents, such as on-screen entertainment, singing, hosting a thriller podcast, and more.

Voice acting, apparently, is also on that list, and was a passion of his at some point years ago – at least that’s what the contents of his SoundCloud page would suggest.

This is because his SoundCloud page only contains one audio file – an audition to voice act for a Minecraft-based YouTube series from years ago.

“I have only one thing on my SoundCloud, and that is an audition to HATventures, which is this Minecraft series from so long ago that was on another channel that I was auditioning to be a part of,” he explained, prior to playing the audio. “And they didn’t accept me! Their loss.” 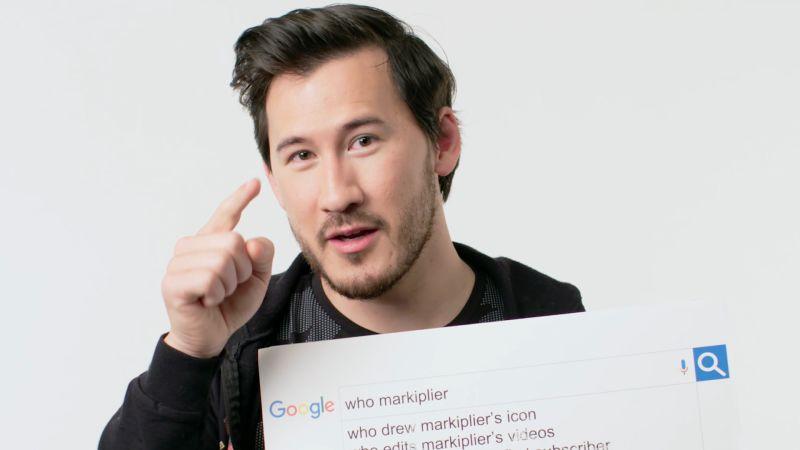 Markiplier is one of the most subscribed-to and highest earning YouTubers in the world.
[ad name=”article3″]

Now, seven years later, he’s rediscovered the tape and included it in a YouTube video titled ‘Hi,’ along with wild reactions he had while listening to it.

If there is one word to describe his facial expressions and demonstrations while the audio was rolling, it would be cringe.

When he didn’t have his face buried in his hands, he was able to pull off a smile, but it was one that screamed a combination of amusement, repulsion, and regret. 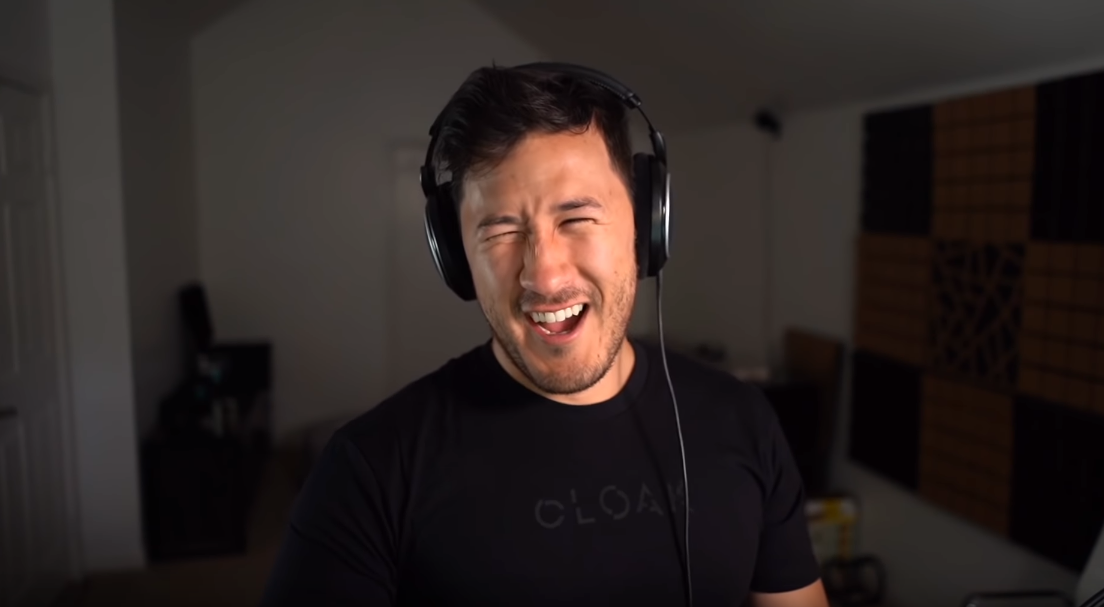 A cringed expression was stapled on Markiplier’s face throughout the duration of the audio tape.
[ad name=”article4″]

After a minute of the clip playing, he could not take it any longer and had to press pause before any more of it infiltrated his eardrums.

One the fun and games were over, however, Markiplier did announce that he could possibly be putting his SoundCloud page to much more use in the near future.

“I don’t know if I’m actually going to make anything in the very near future, but if I do make stuff, I will put it here, I guess,” he said. “I don’t know. It’s probably going to be a lot of crap, but it is something that I want to do. I want to have a safe place to play around with, a safe place to chuck garbage at, like this here, and no one can judge me.”

There you have it, so if you’re interested in keeping up with what the superstar YouTuber may be cooking up in the creative department, be sure to stop by his page from time to time.