Logan Paul is feuding with popular YouTuber David Dobrik, and here’s why

Controversial YouTuber Logan Paul is beefing with another, well-known creator on the platform – and their spat centers around his new ‘imPaulsive’ podcast.

During the episode, Paul revealed that he was beefing with popular YouTuber David Dobrik, known for his prominent vlog channel and previous relationship with social media star Liza Koshy.

Paul admitted that he’d invited Dobrik on the podcast as a guest, but had never received a response from the YouTube star. Instead, Dobrik deigned to grace fellow Maverick member (and Paul’s alleged ‘baby-sitter’) Mike ‘Hey Big Mike’ Majlak with a text – even offering up a potential brand partnership.

“I go, ‘Yo, that’s interesting,’” Paul said of the debacle. “‘How about you don’t make that brand partnership unless he responds to my text about being on imPaulsive?’” 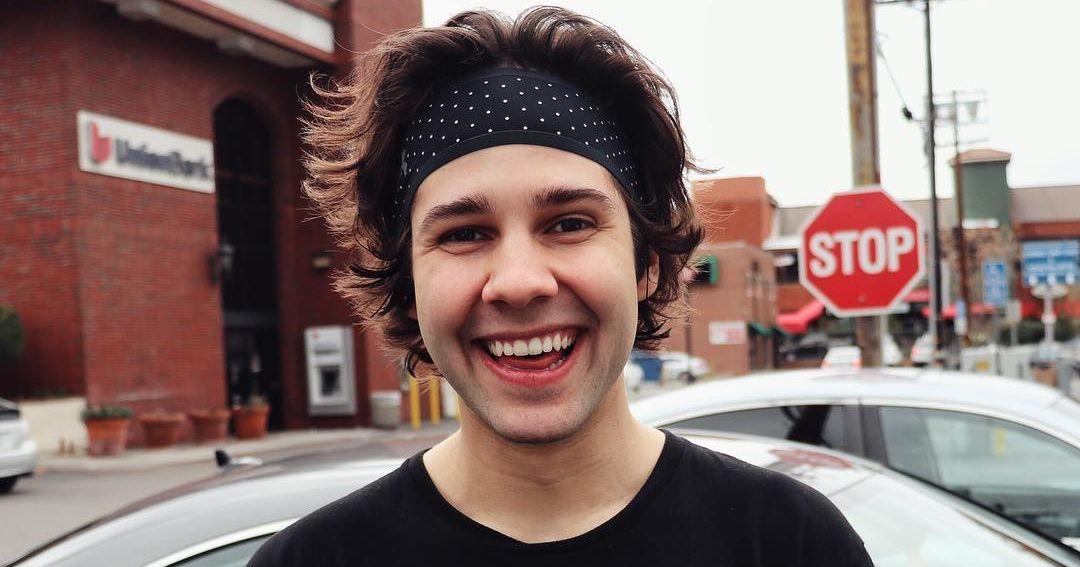 Paul went on to admit that he doesn’t like being ignored, feeling a bit bruised by Dobrik’s radio silence when the two are allegedly close friends.

However, Peck offered a hilarious solution to the spat, reciting a script for Paul to text to Dobrik in an attempt to regain his affections.

“Hey, wondering where you’re at, boo,” Peck suggested. “I miss you in a big way. Really hoping to chop it up audio-style with you in the near future, comrade.”

While Dobrik has yet to respond to Paul’s heartfelt message, there is a high chance that he could be ghosting the oldest Paul brother, as he claimed to never have received his previous messages – despite Paul claiming that they read as ‘delivered.’