Logan Paul claims he has brain damage ahead of KSI rematch

Logan Paul and KSI have gone back and forth a lot throughout the last couple of years, especially now with their upcoming boxing rematch. However, Logan Paul appears to have made the claim that he has brain damage – just prior to the November 9 bout.

The first match between KSI and Logan Paul took place in August 2018, going the full six rounds and ending in a majority draw, with two judges scoring it 57–57 and the other 58–57 in favor of KSI.

Naturally, this immediately led to calls for a rematch, and the YouTube sensations agreed that it would happen again despite back and forth jabs on the location and other details. Now, though, it seems Paul may be having reservations over whether boxing is really for the best. 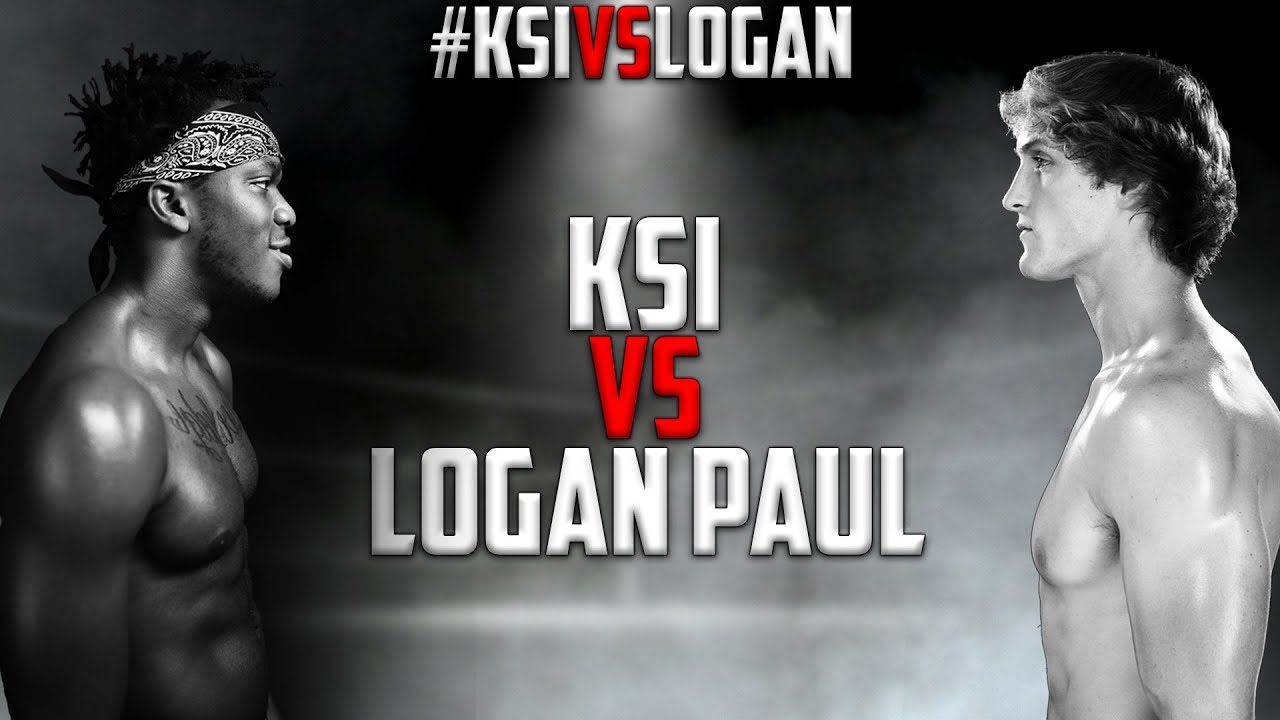 The YouTuber, speaking on to his fans on SnapChat in a series called Countdown to Fight Night, said:“Sparring is a fast track to success because you get good quicker. However, it’s dangerous. It’s very taxing on the body.

“You’re getting hit in the head constantly. Boxing is a sport that goes hand-to-hand with brain damage. I don’t know if you can tell, but I think I’m already suffering from it.”

This isn’t the first time the YouTuber has alluded to potential brain damage as a result of his boxing – earlier this month, Paul spoke out about the dangers involved with boxing and said that he worries about the effect boxing will have on his health.

While Logan Paul has been worried about getting brain damage from his time in the ring and sparring, KSI has been getting help from a four-weight boxing world champion to maximize his chances of avoiding a repeat of the first match and secure the win.

With some of the biggest names in the boxing industry involved in the fight, such as Eddie Hearn and Jeff Mayweather, there is clearly a market for YouTube boxing – but it’s good to see Logan Paul discussing the potential health concerns that come with it, too.