James Charles, once YouTube’s most popular makeup guru, is now falling from his pedestal, thanks to drama with fellow YouTuber Tati Westbrook – but not everyone is rooting for his downfall.

Controversial YouTuber Logan Paul weighed in on the debacle during an episode of his ‘imPaulsive’ podcast on May 15, where he urged onlookers to examine claims of Charles being a “sexual predator” for allegedly pursuing straight men.

Paul likewise called the drama between Charles and Westbrook “petty,” arguing that the “crime does not fit the punishment” in regards to Charles’ massive 3 million subscriber drop due to fan outrage over the issue.

YouTube’s beauty community imploded after Westbrook uploaded an emotional video to her Instagram story in early May, where she appeared to react to Charles’ promotion of SugarBearHair, a rival company to her own Halo vitamin brand. 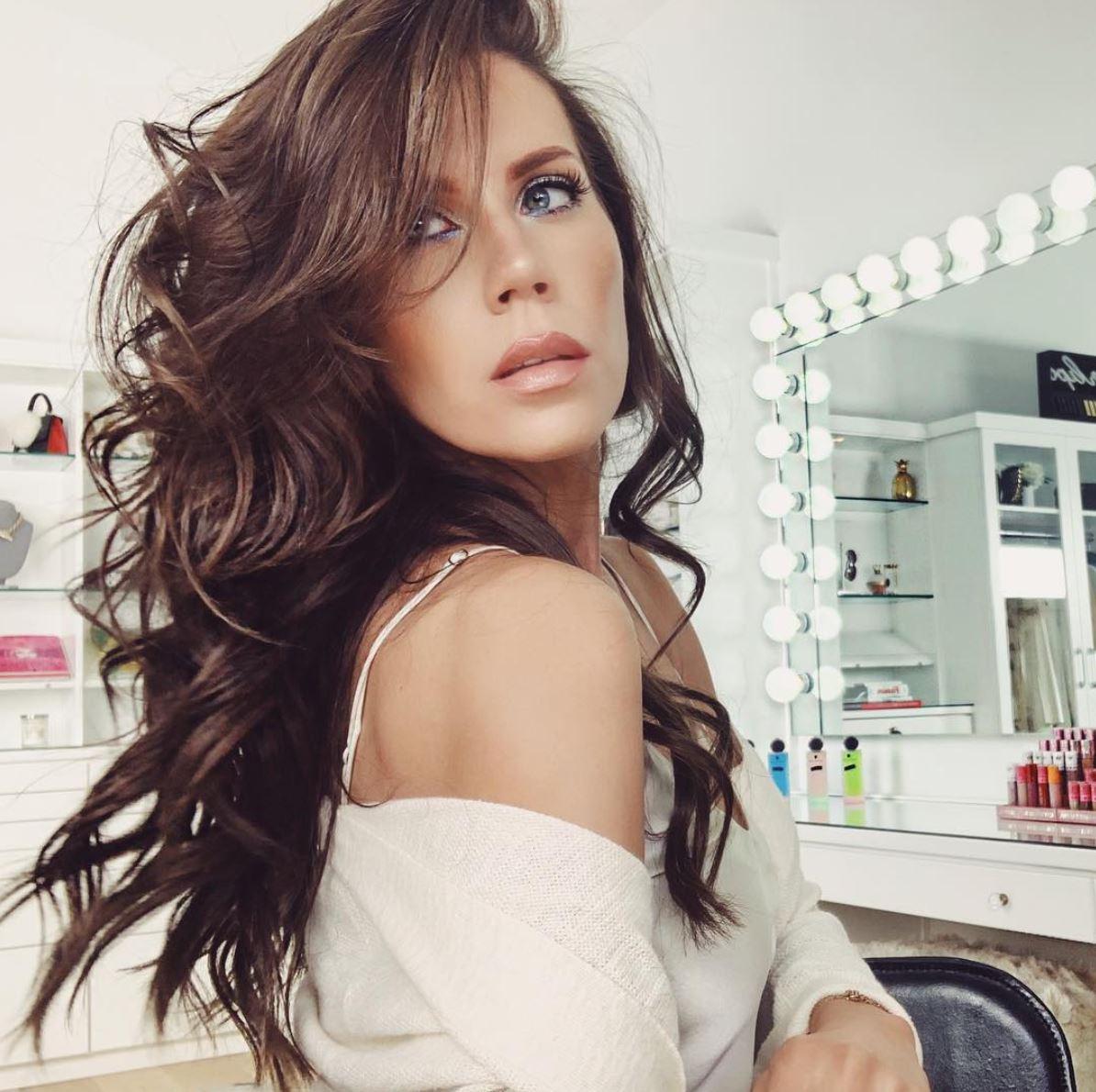 Westbrook followed up her video with a 43 minute-long spiel exposing Charles for less than savory behavior, claiming that he had spread rumors about her in an attempt to ruin her image, and even accused him of using his fame to “manipulate someone’s sexuality.”

“You are using your fame, your power, your money to play with people’s emotions,” Tati alleged. “You’re threatening to ruin them. You’re threatening to embarrass them. And you’re doing that to have them behave sexually in your favor, even if you’re straight. And you know what, that’s not okay.”

Charles later uploaded an eight-minute apology video to YouTube, where he apologized to both Tati and her husband for “everything that is going on, everything I have put you through for the past few weeks.”

Charles’ apology video has since become one of the most-disliked uploads on the platform, sitting at number nine in the rankings with over 2.81 million dislikes.

The debacle even saw a massive subscriber loss for the beauty guru, who has since dropped millions of subscribers due to the drama – while Tati continues to see a regular influx of new fans.

Since then, other major YouTubers like Jeffree Star and even singer Zara Larsson have come out in solidarity with Tati, with Larsson alleging that Charles had flirtatiously messaged her husband knowing that he was straight.