Popular YouTuber Olajide ‘KSI’ Olatunji was left furious after his search for his first win on Fortnite was spoiled by racist abuse.

After struggling in the first few games, with just a handful of kills to his name, he seemed to be saddened by the lack of communication from his teammates once he’d been shot down.

However, one player did have a microphone and decided to overstep the mark by aiming a number of racial slurs at him. 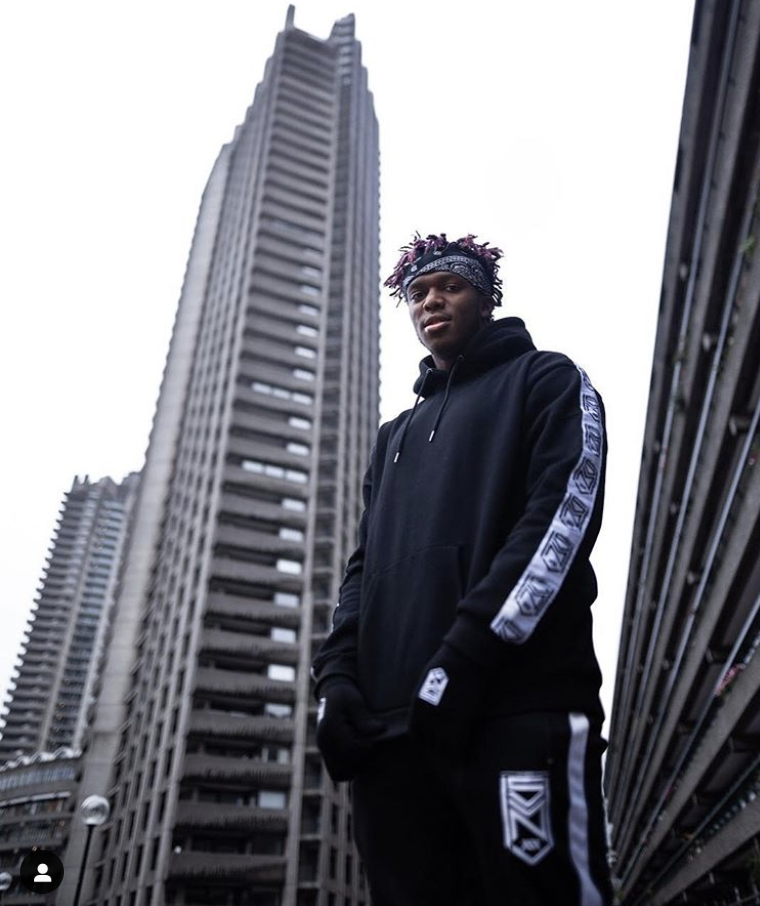 The KSIOlajidebtHD channel has over 5.8m subscribers on YouTube at the time of writing.
[ad name=”article2″]

The star is still yet to achieve a Victory Royale on all three of the game’s modes, Solo, Duos and Squads, so he decided to see if he could match up with some players that might have some more experience on the game to make a full team.

Having realized that his new team had two players with headsets connected, KSI started to speak to them. However, one player – BOSS Russki, who claimed to be from Germany, jumped in and asked if he was a “n*****”.

The player went on to dance in front of him, repeating the word over and over again until KSI decided that he should walk away from the game for a moment.

Warning: The video below contains racial slurs and unacceptable language.

“I can’t be arsed. I’m not playing this. What the fuck is going on? What is this game? I come on here to get harassed, this is fucking bullshit” the YouTuber yelled.

After the squad was eliminated, Russki continued the racial abuse. “BOSS Russki, I will remember that name for the rest of my life. If I’m ever in Germany and I find your fucking face, you’re done” he added.

KSI was also subject to racial abuse during a fan Q&A, which can be seen in a video he recently uploaded to YouTube.

That content – as well as this – doesn’t bleep out the offensive language and are still being monetized on the platform despite a member of YouTube’s monetization team recently claiming that this should not be the case, given that racial slurs are included in both.