KSI explodes into rage while playing puzzle game Getting Over It

Olajide ‘KSI’ Olatunji is back creating gaming content for his YouTube channel and he allowed his emotions to get the better of him in this hilarious video.

The popular YouTuber, who has over 5.6 million subscribers on the platform at the time of writing, recorded himself playing ‘Getting Over It with Bennett Foddy’ on his PC and seemed to be getting the hang of it – but, that didn’t last very long.

If unfamiliar, Getting Over It with Bennett Foddy was released in October 2017 and has been the center piece of rage compilations on YouTube ever since. 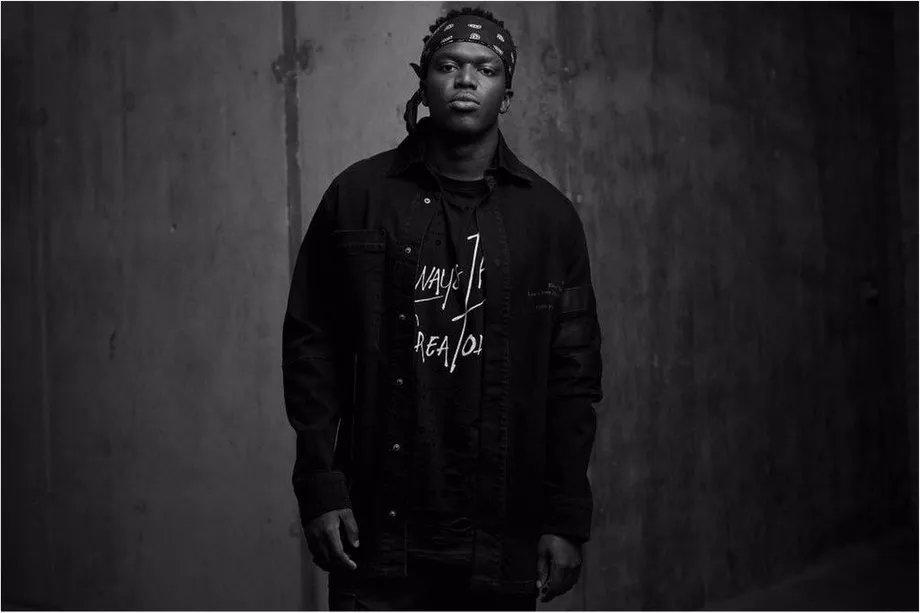 The main character in the game is called Diogenes and most of his body is stuck inside a cauldron, so he relies on a Yosemite hammer to pull himself around.

Using this silent character, KSI tried his best to surpass the many obstacles in his way, but the further he progressed, the more Bennett Foddy starts to talk in the background to distract him.

It finally reached the point where the voice was starting to irritate him so much, he bursts into furious rage in this hilarious video.

“Why is it every time that I do sick, he’s like ‘ah yeah, I’ve got to let you know about some dumb shit nobody cares about. I don’t care! Let me just play the game” he says.

But, Foddy continues to ramble in the background about how the player is constantly in danger of falling. Once KSI starts the fall, he loses his confidence and ends up right back to the beginning.

“I can’t be fucking bothered with this game, it’s trash. Trash! Trash!” KSI concludes. “I can’t play this game if my man is going to be talking every time I fail. If I succeed he talks, if I fail he talks. Bro, shut up man!”