Olajide ‘KSI’ Olatunji’s former head teacher called him his most famous pupil, and the YouTuber had a classic response ready for him.

Before he was making YouTube videos with millions of views or boxing Logan Paul, KSI went to school just like the rest of us.

While his experience didn’t exactly go as planned, it ended up not being too much of a detriment as he became famous out of it. 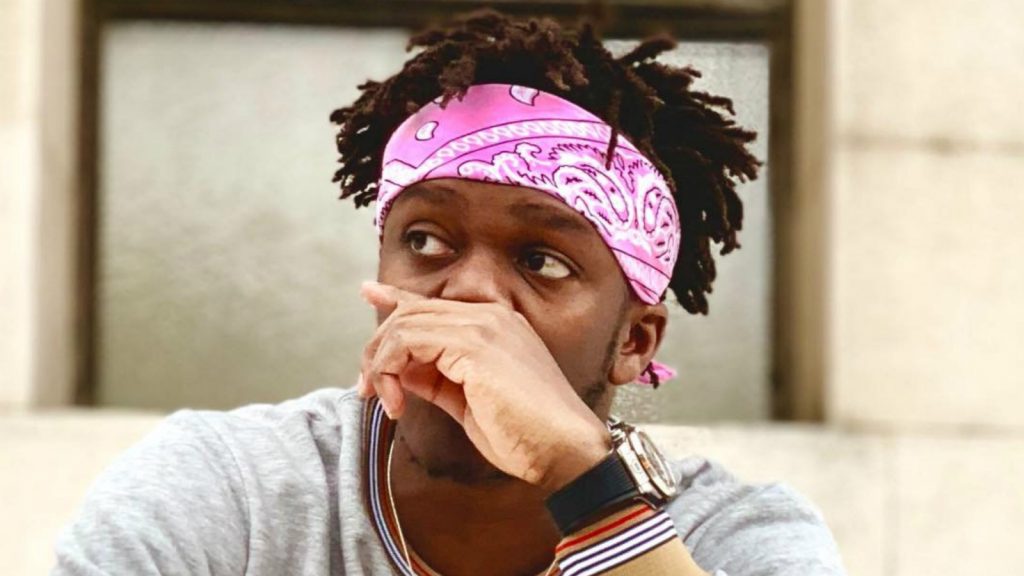 KSI is one of YouTube’s most popular creators.

It’s always tough to explain to a parent, grandparent, or even a former teacher that you make your money just by making videos on the internet.

With that said, KSI did as good of a job as he possibly could when explaining in an interview with The Sunday Times.

“I make videos on the internet sometimes,” KSI said. “I also do music sometimes. I also do boxing sometimes. So, with the internet videos, I do it on YouTube. I make videos about everything. I do videos of people sending memes to me on Reddit and I react to them, say how I feel about them. Sometimes I do gaming videos.” 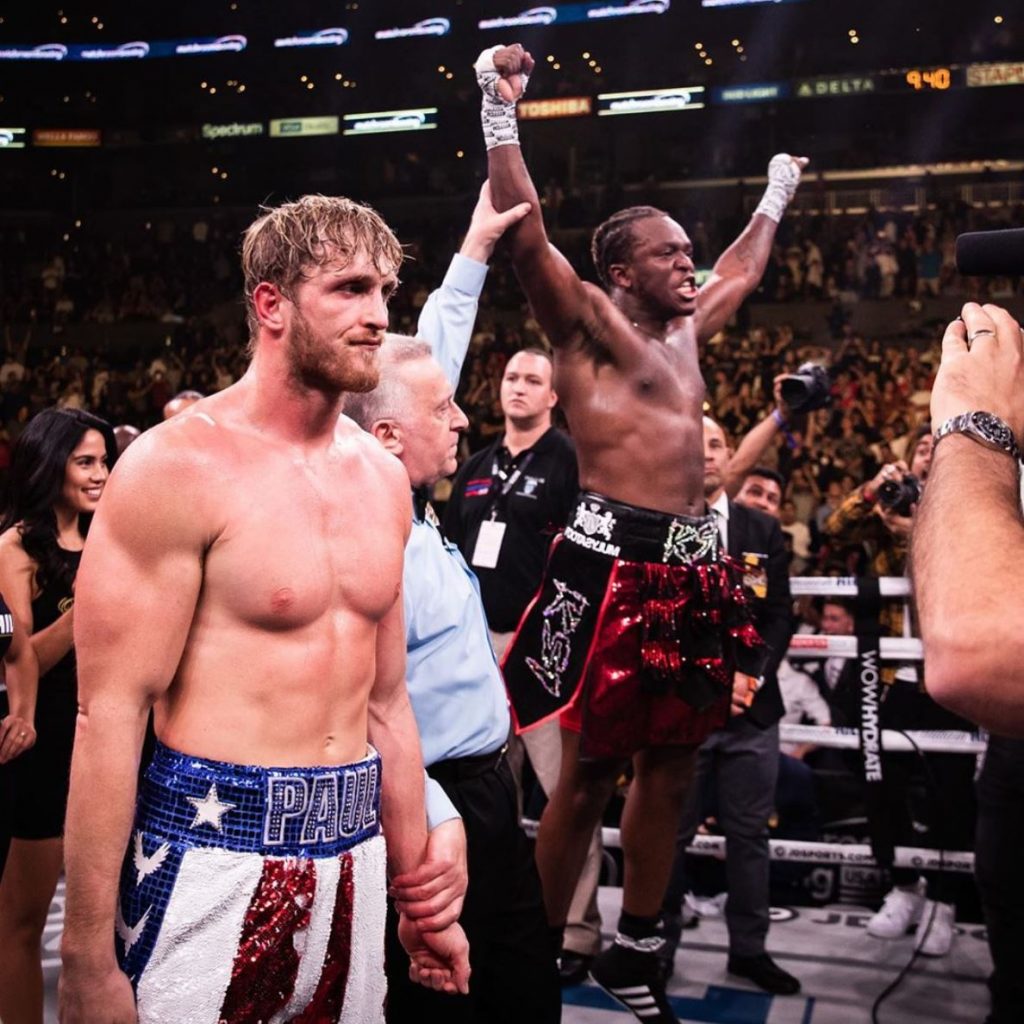 KSI came away with a victory over Logan Paul in the rematch.

His former head teacher Mark Steed caught wind of this interview, and used it as an opportunity to reflect on the time when KSI was his pupil.

Steed calls him “undoubtedly the most famous pupil” from his time as headship, but it appears the YouTube star has different memories of that time.

“Why’d you kick me out though,” KSI asked with a laughing emoji.

Why’d you kick me out though? ? https://t.co/NxN4dXSyMj

The school in question is Berkhamsted, and even though he ended up being booted from there, it wasn’t a total loss as this is where he met future Sidemen member Simon Minter.

Being kicked out of school would usually end up being a big deal for most people, but KSI was able to make the most out of it and have a very successful career.

Lightning even struck twice in the same family as his brother Deji has also been able to make a career out of YouTube, and even stepped into the world of boxing himself.

KSI has already headlined boxing matches at Manchester Arena and Staples Center, so fans are excited to see what’s next for the YouTube star.