Popular YouTuber and Twitch personality ‘Kitboga‘ has once again led a scammer to a complete mental breakdown, using a voice changer to act like an elderly woman.

The Twitch streamer is no stranger to scammers, often baiting them on his streams to the amusement of his viewers. Putting on voice changers, different costumes, and different personalities every time, each scammer gets outed in comedic new ways every time.

On a September 5 stream though, Kitboga got one of the biggest breakdowns ever streamed, as one scammer took the bait and descended into madness. 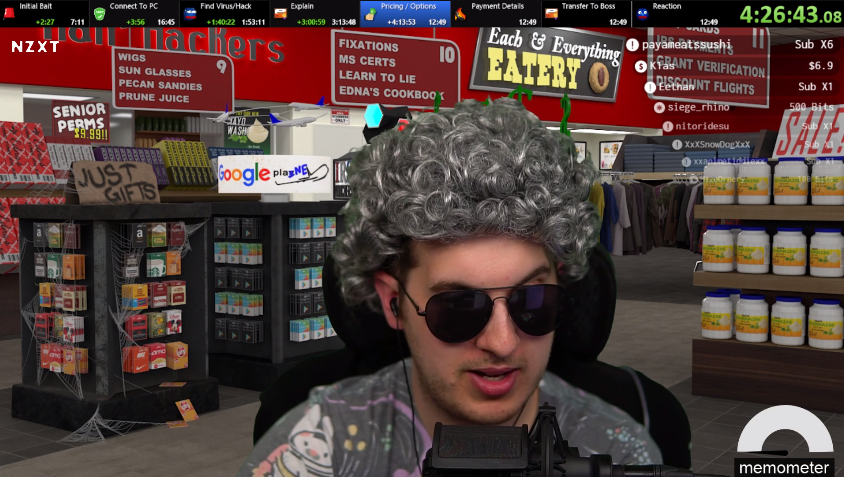 The streamer played the role of Matilda, an elderly woman.

Impersonating Matilda, an elderly woman falling for a gift card scam, the Twitch streamer led the scammer on for four hours.

As Kitboga kept on refusing to follow the scammers commands, they got increasingly angry. “Just hold on, do not touch the computer, hold on,” they yelled.

He redeemed the fake codes into ‘his own’ Google Play account, which had the scammer fuming. However, the streamer kept up his ignorant innocence. 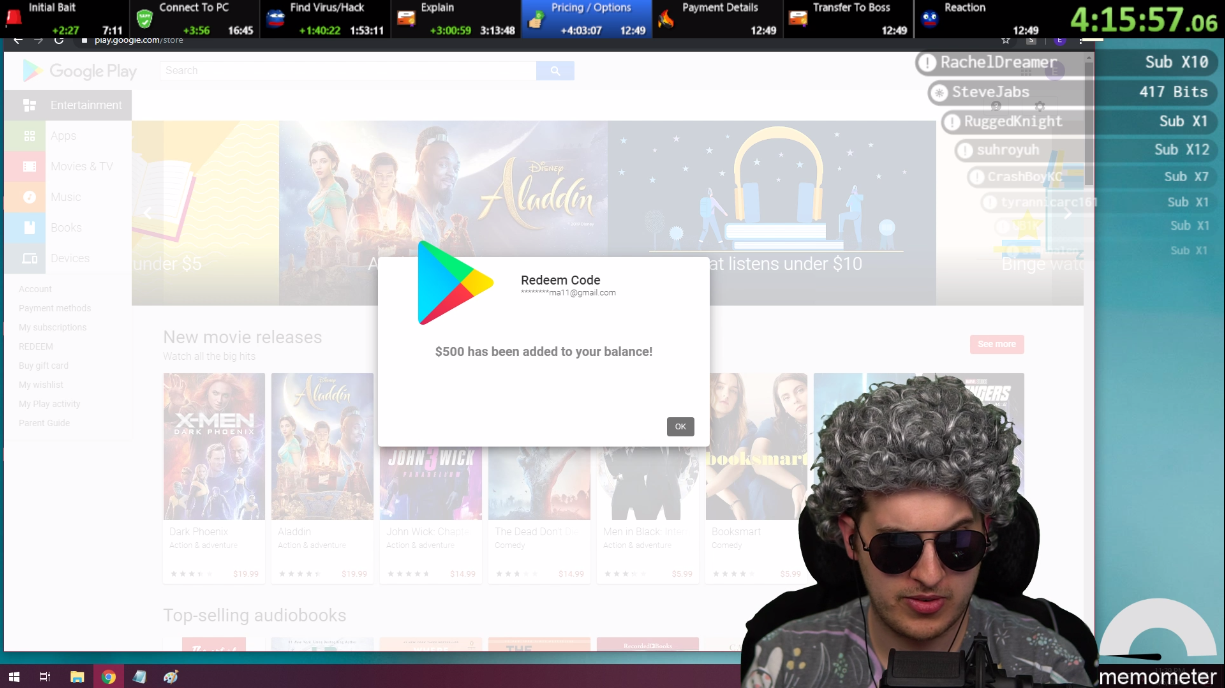 “Okay, honey why aren’t you thanking me right now? I don’t understand,” he said. This final statement was the straw that broke the camel’s back, as the scammer lost his mind in front of thousands of viewers.

Kitboga talked back in perfect fashion, slamming the out-of-line scammer for his naughty behavior. “Why are you yelling at me? Excuse me young man, if I was your mother I would send you straight to your room.”

The scammer kept screaming in the background as the call was wrapping up, with the streamer managing to keep the line open for just under four hours and 30 minutes.

This is not the first time Kitboga has led scammers on while streaming. Last week, the Twitch star had a scammer threaten suicide after two hours on call, which left him quite emotional.

However, breakdowns like these are why his antics on Twitch are so popular. There’s always some sense of enjoyment from seeing these scammers get shut down, and it’s even better when it’s shared with the world.