Twitch streamer breaks down after scammer threatens suicide on call

Popular Twitch streamer and YouTuber “Kitboga” is unlike any other content creator online: rather than uploading makeup looks or vlogs, he trolls scammers for a live audience, exposing their scummy tactics in real time.

While he runs into many convoluted scams during his streams, one broadcast left him in an emotional state, after a scammer threatened suicide during a live call.

The scammer seemed to be at his wit’s end near the end of their call, begging Kitboga to return the rest of a monetary amount due to a “mistake” before making the threat. 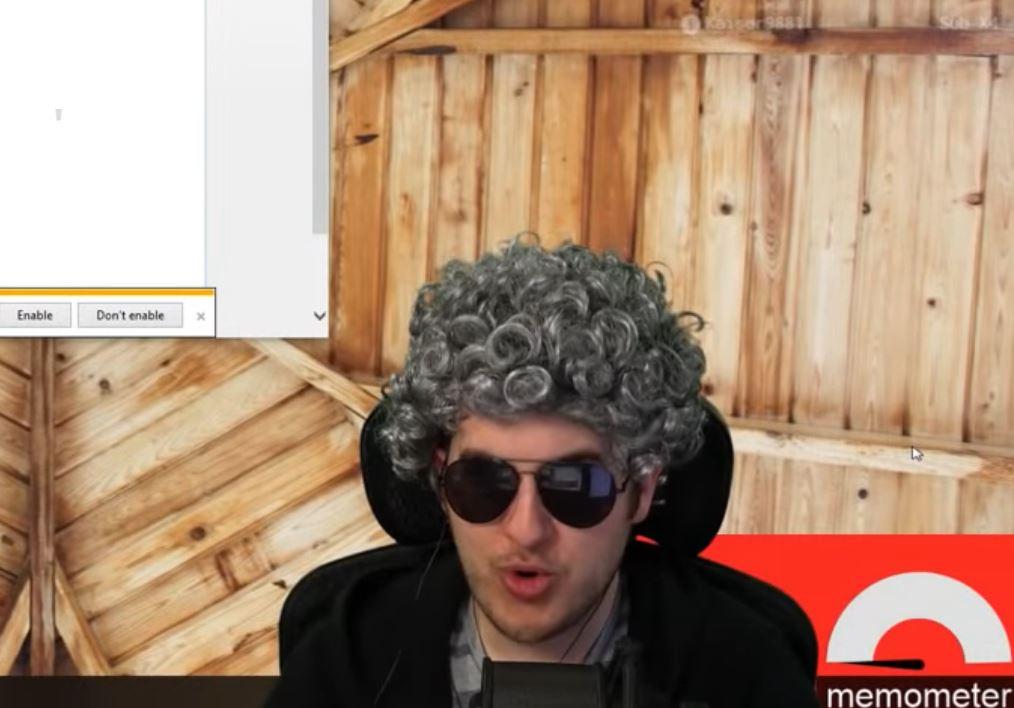 Popular YouTuber “Kitboga” takes on various disguises to troll scammers, sometimes using a voice filter to come off as an old lady – even donning a wig for comedic effect.
600https://www.youtube.com/watch?v=0IISRrrfrxM

“Sir, I will kill myself,” the scammer said. “I will do suicide.”

This statement put Kitboga on edge, who berated the scammer for making such a claim as an apparent joke.

“Okay, I’m done,” the streamer replied. “Kevin, stop. It’s not funny. I know you’re a scammer. You have crossed an incredibly disgusting line, and it is not funny. …you should be absolutely ashamed of yourself.”

The tense encounter understandably left Kitboga quite emotional, who went on to give his audience a heartfelt message that revealed he’d been close to victims of suicide in his own life.

“There’s people I know who have thrown their lives away,” Kitboga said through tears. “I know there’s people who are probably watching… life gets really hard sometimes, and I want you to know that it’s okay.”

The streamer followed up his message with another statement on Twitter, admitting that his stream had been a veritable “rollercoaster of events.”

“Insanely emotional stream today,” Kitboga wrote of the incident. “…Thanks for letting me cool down and work through some of my thoughts before moving on to another call. You matter. You’re significant. You’re loved.”

Thanks for letting me cool down and work through some of my thoughts before moving on to another call.

You matter.
You're significant.
You're loved.

While Kitboga’s streams are usually filled with hilarious hijinks, this particular broadcast brought out a side of the streamer fans don’t usually see – but his message rings true, no matter the circumstances.