KEEMSTAR uploaded his thoughts on the show’s first episode in a Twitter video on November 25, claiming that Paul’s newest venture was “sugar-coated,” and compared it to Shane Dawson’s own docuseries from late September.

He went on to give Paul advice, stating that he should show his “worst moments” if he really wants to be the “king of YouTube.”

“You know the cameras are on, it’s not the real Jake Paul,” KEEMSTAR continued. “Jake, if you wanna knock this out of the park… you gotta show your worst moments. You being a psychopath is entertainment. That’s what everyone’s tuning in to see.” 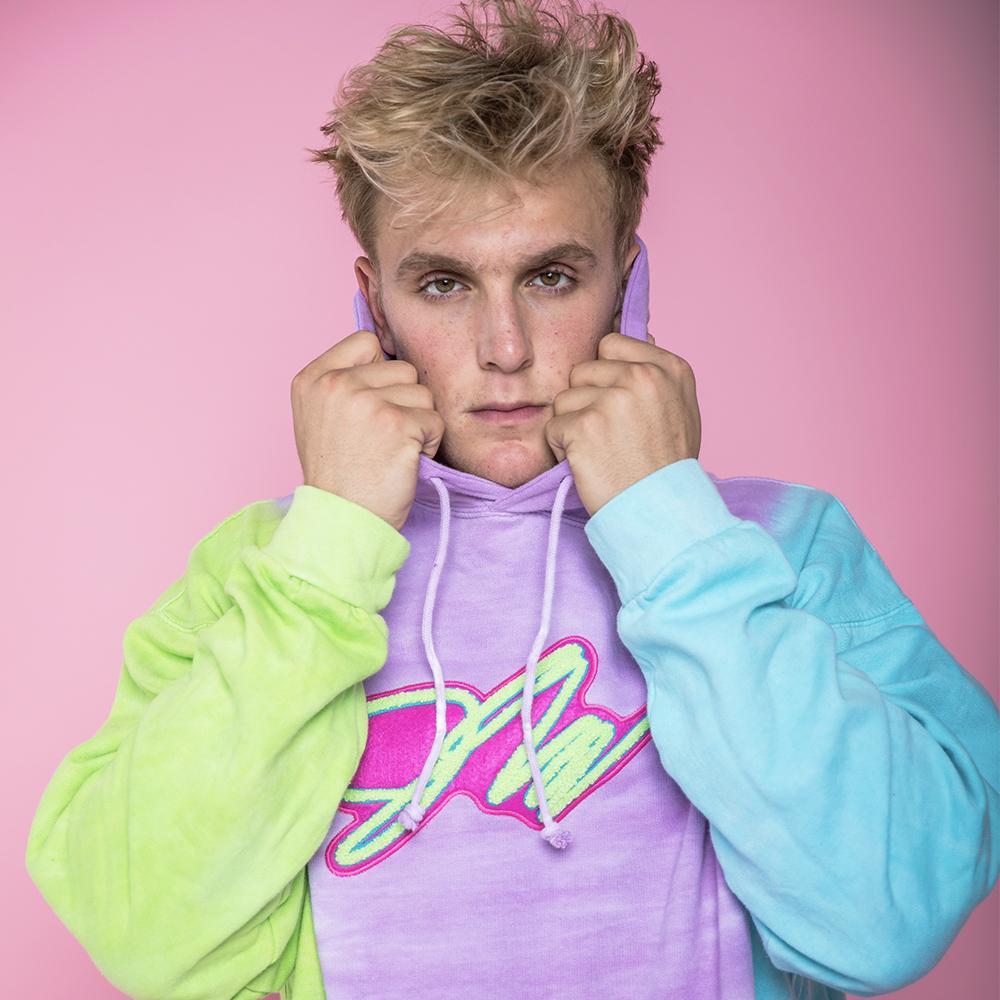 His comments follow a moment in the new series where Paul addressed his relationship with KEEMSTAR – specifically the fact that Paul had previously blocked him on Twitter.

According to texts from Dawson, KEEMSTAR had allegedly asked for Paul to unblock him after seeing Shane’s series, even claiming that KEEMSTAR “likes him, but has been nervous to say it.”

Paul responded to the texts (along with KEEM’s video review of Dawson’s series) by unblocking the host, effectively squashing their beef.

The first episode of ‘Jake Paul Uncut’ went into detail about Paul’s breakup with Erika Costell in late October, and promised to delve even further into the debacle in future episodes.