Joe Rogan has revealed some of his plans for the popular JRE podcast following his recent Spotify announcement, sharing that he might soon be leaving Los Angeles.

Joe Rogan is host to the wildly successful ‘Joe Rogan Experience’ podcast, which pulls in millions of viewers and listeners per episode and has featured stars such as Robert Downey Jr, Elon Musk, and much more.

However, after it was announced that it would soon be exclusive to Spotify, Rogan revealed some plans for the future of his podcast and that he was even eyeing up a new location to record from. 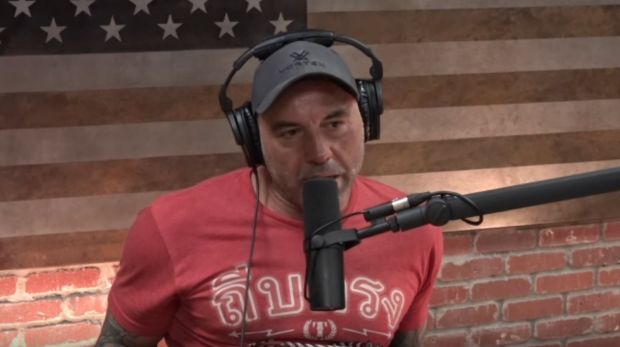 During the JRE episode on June 5 alongside Indie band HoneyHoney, the musical duo commented on Rogan’s current setup highlighting how similar it was to his last studio, which was also based in Los Angeles.

The UFC commentator replied, sharing that it was an easy transition from his previous spot because he does not have a massive production crew as some listeners might have come to believe.

“There’s no crew, it’s just Jamie and me, it’s just a trick,” he responded, before teasing yet another move, “I’m going to do it again in Texas.”

While Los Angeles has always been considered a hub for the top stars and influencers, Rogan revealed that he would not be too concerned over any missed opportunities and pointed out his plan for regular guests.

“There’s always air travel,” he continued, “Listen my thoughts about Austin, if I do move there, I’m just going to fly people in, I’ll fly anybody in.”

Rogan has been considering a move away from Los Angeles for some time. He even suggested, on one of his recent Fight Companions, that he and other comedians such as Bryan Callen and Brendan Schaub could set up their own comedy club in a new city.

While it is not confirmed yet if the move to Austin will take place, with his recent Spotify deal estimated to be worth over $100 million, he should have the means to do so if he chooses.