Is Summit1g so good at Sea of Thieves he can hide in plain sight? - Dexerto
Entertainment

Is Summit1g so good at Sea of Thieves he can hide in plain sight?

Jaryd ‘Summit’ Lazar might well be one of the best pirates in Sea of Thieves, but could his hiding skills survive the ultimate test?

The popular streamer, who recently surpassed a landmark of 40,000 Twitch subscribers, has built a reputation of being able to ‘yoink’ some of the most prized possessions from others – hiding behind chairs, cannons and inside chests to get the job done.

However, this time he just wanted to terrorize other players and throw their loot overboard without them knowing he was even there. The results of this experiment, though, were just hilarious. 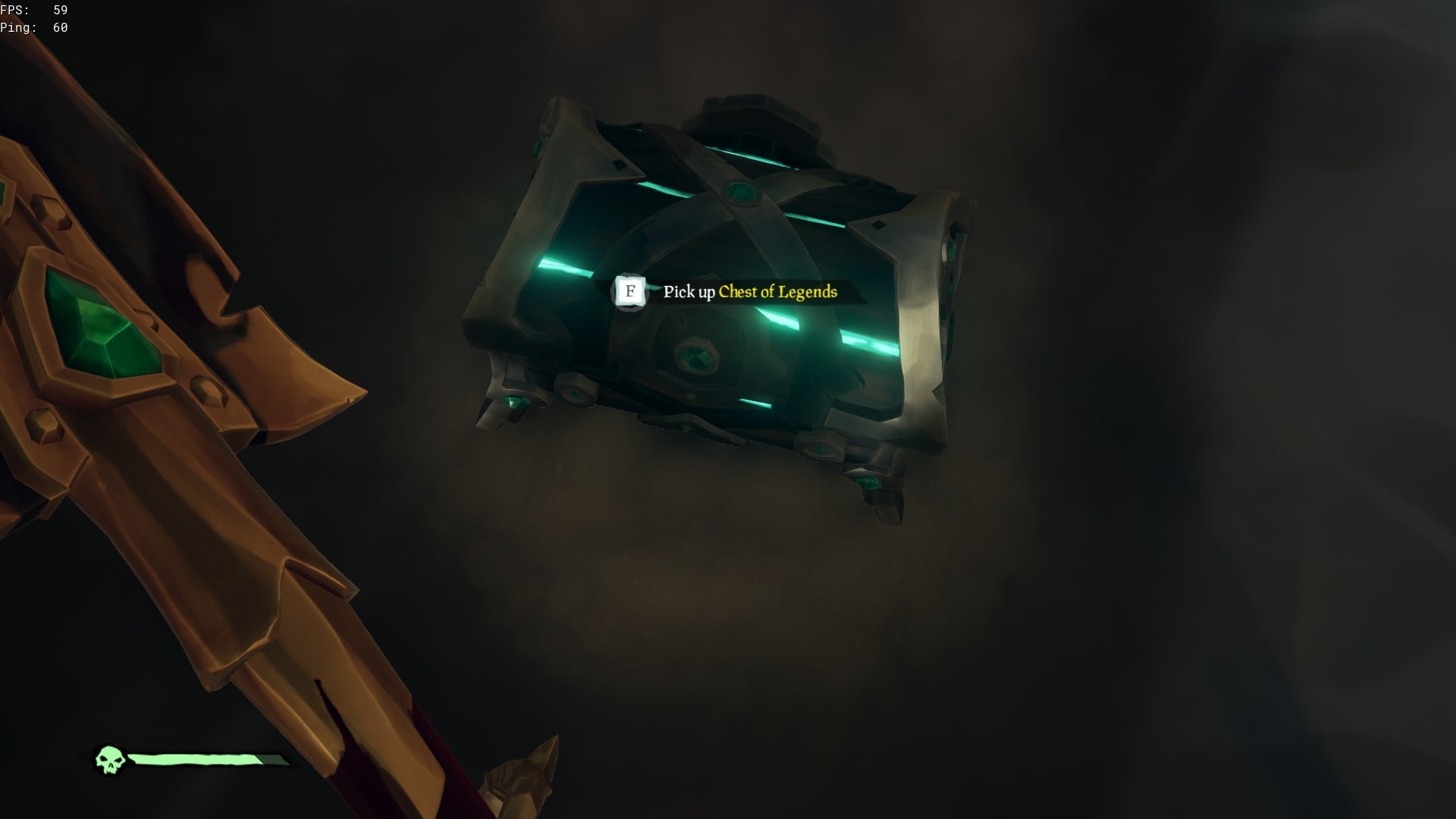 Summit usually is on the search for Athena chests, but this time he wanted to throw other players’ loot overboard!
[ad name=”article2″]

After pointing out that many players hide their treasures inside the captain’s quarters of the ship – mostly to the left, near the bed – Summit positioned himself on the right side of the room and laid down in the corner.

He claimed to have found a hiding spot that was right in plain sight, where others wouldn’t even think to look. Moments later, a member of the crew came storming into the room to have a look around. “Watch this guy walk right by me, dude” Summit told his viewers on stream. “He’s got an eye patch on and… Oh shit!”

Check out what happened next in the clip below.

The plan massively backfired this time.

Once he had realized that he’d been spotted, Summit leapt up from the corner and took a shot at the pirate before being chased all over the Galleon. Having found some cover in the lower deck, he decided to hide again, bide some time and took a moment to smile at the camera. It was a close call.

Then, for the next twenty minutes, Summit decided to play around with the crew by hiding in different spots and popping out every so often. They knew they had an intruder on board, just didn’t know where!

The streamer eventually peaked out from his spot to toss their loot overboard, but was caught in the act to bring this hilarious play to an end. Maybe next time.