Popular streamer Jaryd ‘summit1g‘ Lazaris no stranger to momentary snafus, but the streamer had a hilarious mismatch between words and wear on his stream that sent his chat into roars of laughter.

Summit has enjoyed a successful life as a variety streamer, and is currently best known for heavily playing Sea of Thieves – but another reason viewers tune in lies in the streamer’s frequent comical blunders that has cemented the 1G as a meme.

The streamer had some downtime during his game when a viewer asked him if he enjoyed Overwatch, seeing as he was wearing a shirt with the game’s logo, and the summit had much to say. 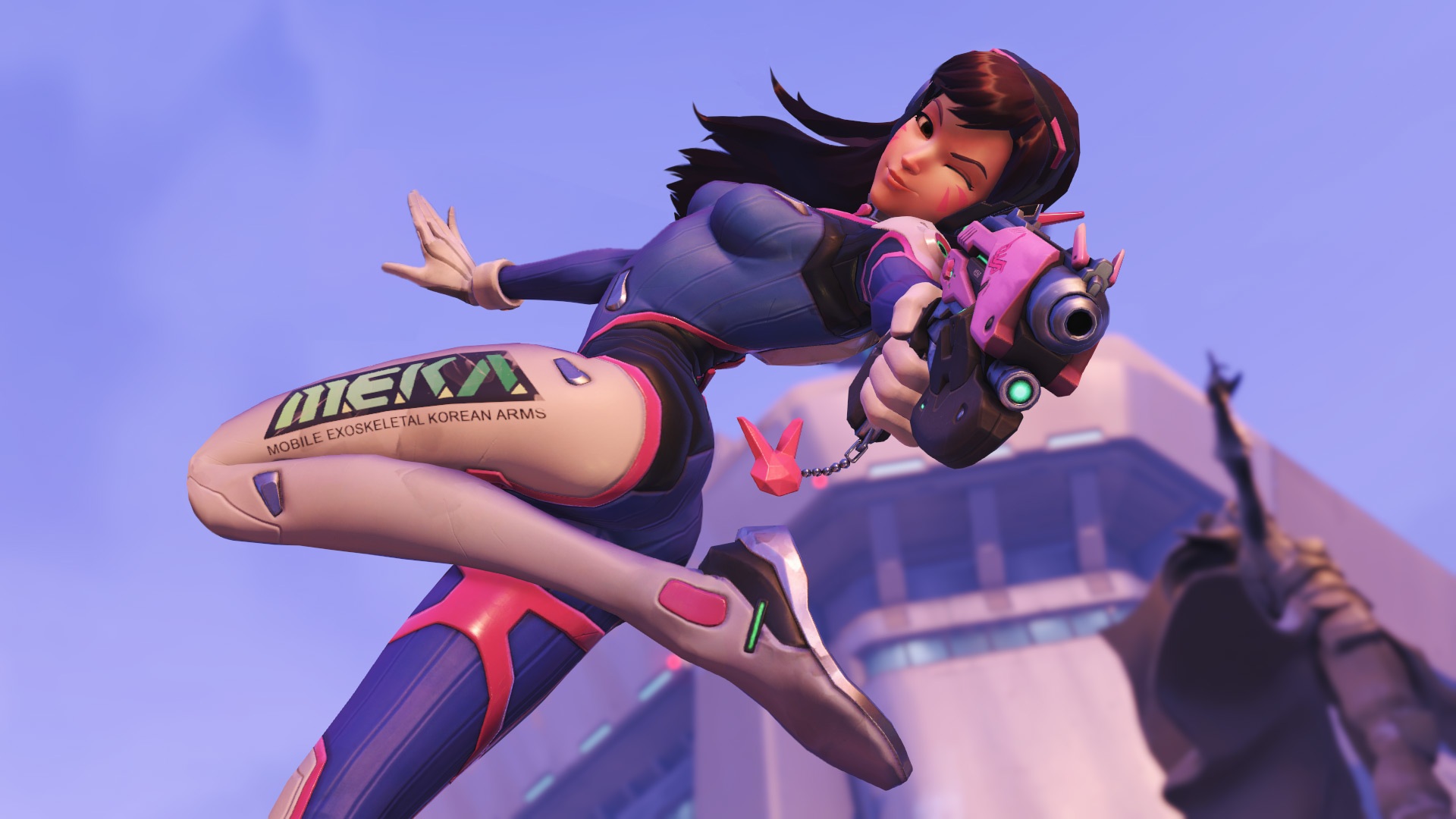 Among Summit’s many critiques were the ease of use from some characters, particularly D.Va.

“I do not play Overwatch. I actually hate that fucking game. I just can’t stand it. I’m all for teamwork and shit, but you depend on teammates [in Overwatch] too much for my liking,” Summit said.

At that point his Twitch Chat exploded with crazed laughter at the irony of his comments, highlighted by the fact summit continued his critique of the game.

“And I just can’t stand the fucking shields, and shooting through your own teammates shields, D.Va being an easy fucking character to play,” summit continued. “I don’t know many, I just hate that game.”

When his chat finally made him privy of his gaffe he expertly tuned out the taunting, saying he’d happily run a red X across the logo to make it an anti-Overwatch apparel.

Like many people, the streamer must have just picked any old thing to wear that day, but it didn’t stop the the moment from being a classic summit entry to the longline of funny mistakes.