Swedish Twitch streamer Elina had an interesting experience at the London Zoo on October 6 when two lions appeared to start mating before her very eyes.

The 22-year-old was having a “hungover field day” at the zoo and the first hour and a half of the trip was pretty normal with the streamer checking out an assortment of animals, walking about and chatting with her stream.

Then, while checking out the lions, Elina began to hear a series of roars and swiftly turned the camera towards herself while breaking out into a fit of laughter. 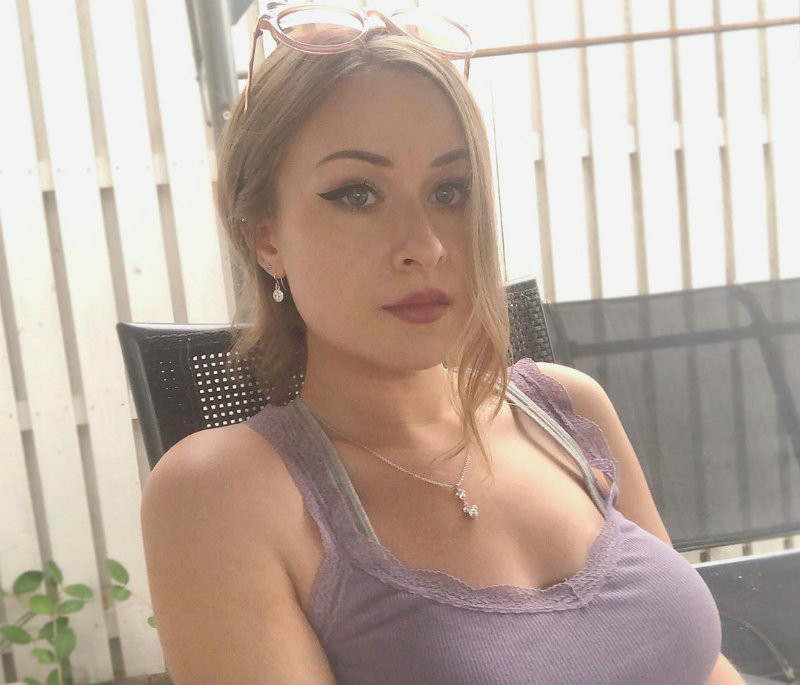 “What the f**k?” the streamer asked with a bewildered look bestowed upon her face. While walking down the stairs to get closer, the streamer kept her hand over her mouth in an attempt to muffle her laughter, implying the animals were mating.

“The noises,” she giggled after reaching the bottom of the stairs and the roaring finally subsided. “I think he just climaxed, guys. Oh my f***ing God. Yeah, he was getting some.”

While Elina seemed certain the lion was having a fun time with a lover, lions don’t necessarily need to be fornicating to roar like that.

A 2016 YouTube video titled “Epic Lion Roar at Lincoln Park Zoo” shows a lion roaring in a very similar fashion to how the lion in Elina’s stream sounded.

According to a June 2019 post by the ZSL London Zoo, there is only one male Asiatic lion in the pride. The post claims Bhanu comes from the Assiniboine Zoo in Winnipeg, Canada and makes a lot of noise.

“He’s also quite a talkative lion, so be sure to listen out for his deep rumbling chatter when wandering around Zoo,” the post said.

Considering Elina turned the camera away, there’s no way of knowing the extent of what she saw, but it’s possible the lion may have just been roaring loudly.

In any case, after that experience, the Twitch streamer may want to stick to playing Zoo Tycoon and not risk the unsettling sights of the animal kingdom.