IRL Twitch streamer JOEYKAOTYK had a run-in with an American family icon, but this Mickey Mouse had a bit of a foul mouth on him.

Rather than broadcasting from a desktop at home, IRL (in real life) streamers opt for outdoor adventures by streaming their travels abroad, nights out on the town, and other such experiences.

However, one streamer’s jaunt in Las Vegas resulted in a hilarious encounter with a popular figure from one of America’s biggest entertainment conglomerates. 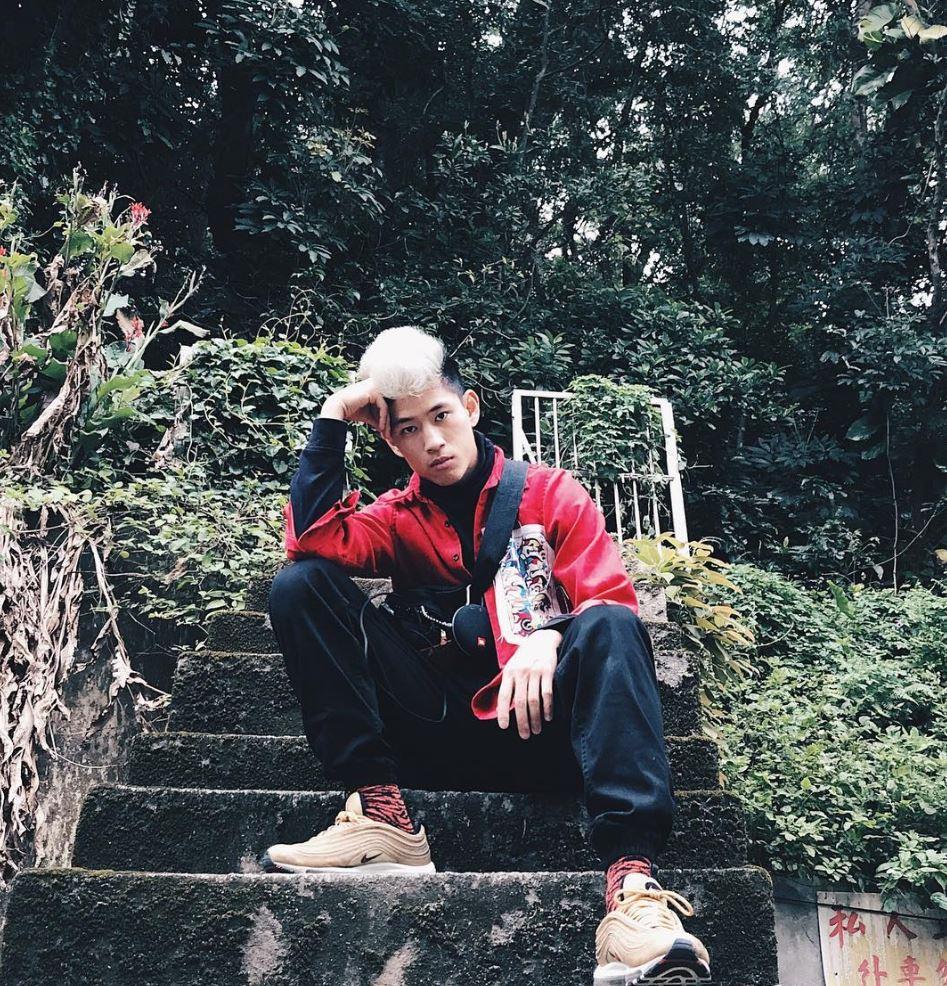 Twitch streamer and b-boy “joeykaotyk” had an unexpected encounter during a live broadcast.
600https://www.instagram.com/p/BwokZlyHfgG/?utm_source=ig_web_copy_link

Twitch streamer and breakdancer “JOEYKAOTYK” was walking down the streets of Las Vegas, Nevada with fiance Haremi when the two encountered a man dressed up as Mickey Mouse.

Joey addressed the costumed stranger with a playful imitation of the character’s voice – and was met with a surprising response.

“What’s up motherf***er?” Mickey replied, inciting a shocked reply from the streamer.

“You god**** right!” the stranger replied in Mickey’s voice.

Despite Mickey’s adult language, Joey’s fiance wasn’t put off by the encounter, even claiming that she preferred this version of the character to his usual, squeaky-clean image.

“Sorry if that ruined your American experience of Disneyland,” the streamer apologized.

“No, I love that Mickey more,” Haremi claimed.

“You love that Mickey Mouse more?” Joey asked in disbelief. “He said, ‘What’s up mother***er?’ Somebody, clip that, please. Ghetto Mickey Mouse.” 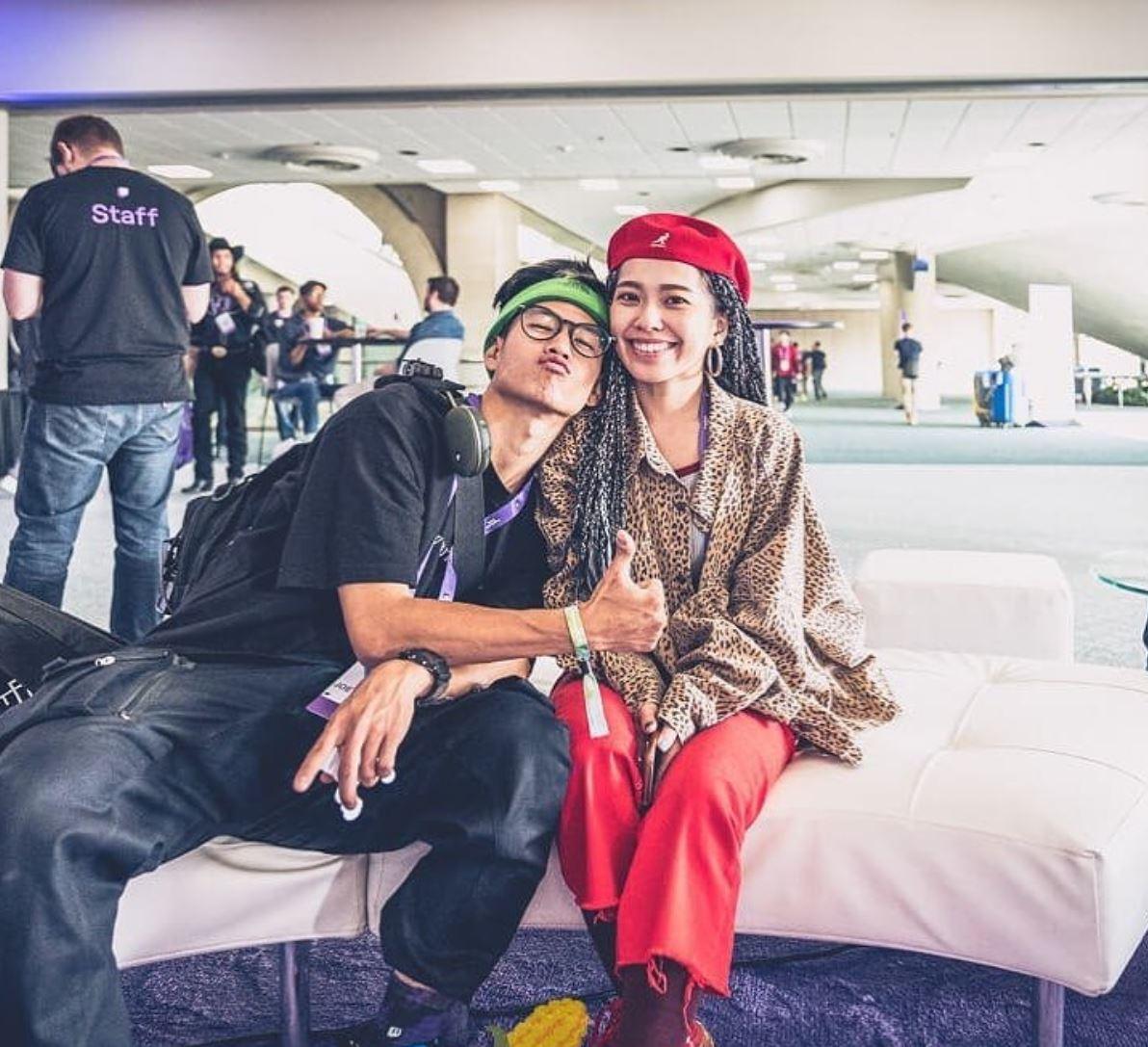 Joey and his fiance, Haremi, encountered an unexpected stranger during a trip to Las Vegas.
600https://www.instagram.com/p/B3GiT2ihzKV/?utm_source=ig_web_copy_link[ad name=”article5″]

While this iteration of the Mouse isn’t in line with his general behavior, that comes as little surprise: the famous character stands as one of the highest grossing media franchises of all time, raking in an estimated $70.587 billion according to TitleMax. 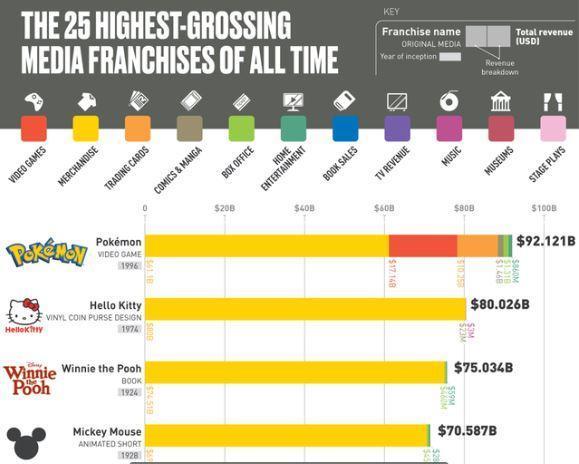 Surprisingly, the Disney icon isn’t number one on TitleMax’s list. Instead, he stands in fourth place behind the likes of Winnie the Pooh, Hello Kitty, and Pokemon, which has grossed over $90 billion – leaving the Mouse in the dust in favor of Pikachu’s chubby cheeks (although we’re still waiting on a “gangster” version of this character).