A veteran of the content creation space has explained how frustrating it can be working with some of the top Twitch streamers.

As the former CEO of esports organization Counter Logic Gaming, Devin Nash has nearly a decade of experience in the gaming industry and has recently been dedicating his efforts to supporting popular content creators.

While fans of the big Twitch stars might relish the opportunity to work alongside their favorite personalities, according to Nash the experience is comparable to pulling teeth.

In an October 30 broadcast, the current Chief Marketing Officer of N3RDFUSION, a streaming talent agency, explained what it’s really like to work with some of the biggest streamers around the globe, and how difficult they can be with simple advertising tasks.

“Every single day you have to wake up this f*cking sh*t kid who doesn’t give a f*ck,” Nash expressed, comparing streamers to children right at the beginning of his flustered argument. 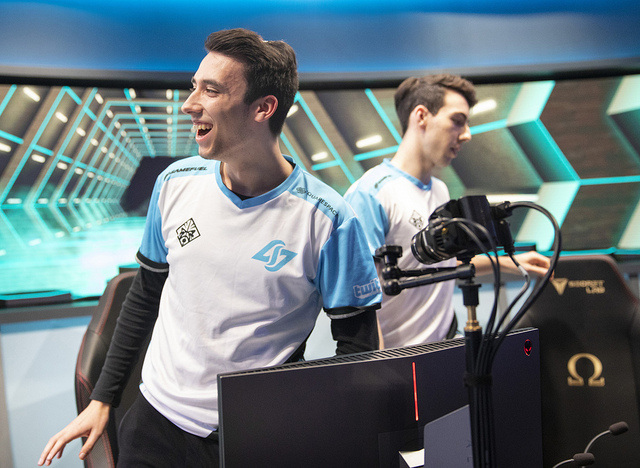 “He hates going to school, despite the fact that you paid for all of it. He hates you, he hates the world and everything. That’s what it’s like to work with most streamers.”

Elaborating on the specifics of collaborating with content creators, he detailed how difficult it can often be to have streamers complete even the simplest of tasks.

“Hey it’s 4PM, we need you to send that Tweet,” he stated, acting out a scenario with a Twitch star. “Oh, sorry I forgot, I’m just waking up, what was I supposed to do?” Nash impersonated.

“If you could check your email that we wrote you three times, and then we followed up with you on Discord and Twitter, and we sent a telepathic message, and we had a f*cking pigeon have a message on it, could you just look at one of those things we sent?”

From the description, Nash makes it sound like everything is laid out for the streamers and that the hard work is done by the agency, all they need to do is cooperate and meet a deadline.

Yet, if this amusing explanation is anything to go off, it’s easier said than done when it comes to working with popular Twitch personalities. Perhaps Nash’s ‘horror story’ will make other talent agencies think twice before picking up a streaming star for their roster.