Fortnite Battle Royale is the game that everyone is talking about at the moment, but that doesn’t mean it’s the biggest one on YouTube.

According to a new report from The Verge, the incredibly popular Epic Games title is still unable to compete with the Minecraft for supremacy on the Google owned video sharing platform.

The article quotes Ryan ‘Fwiz’ Wyatt, the director of gaming content and partnerships at YouTube, as saying that Fortnite “has not taken off in every single market.” 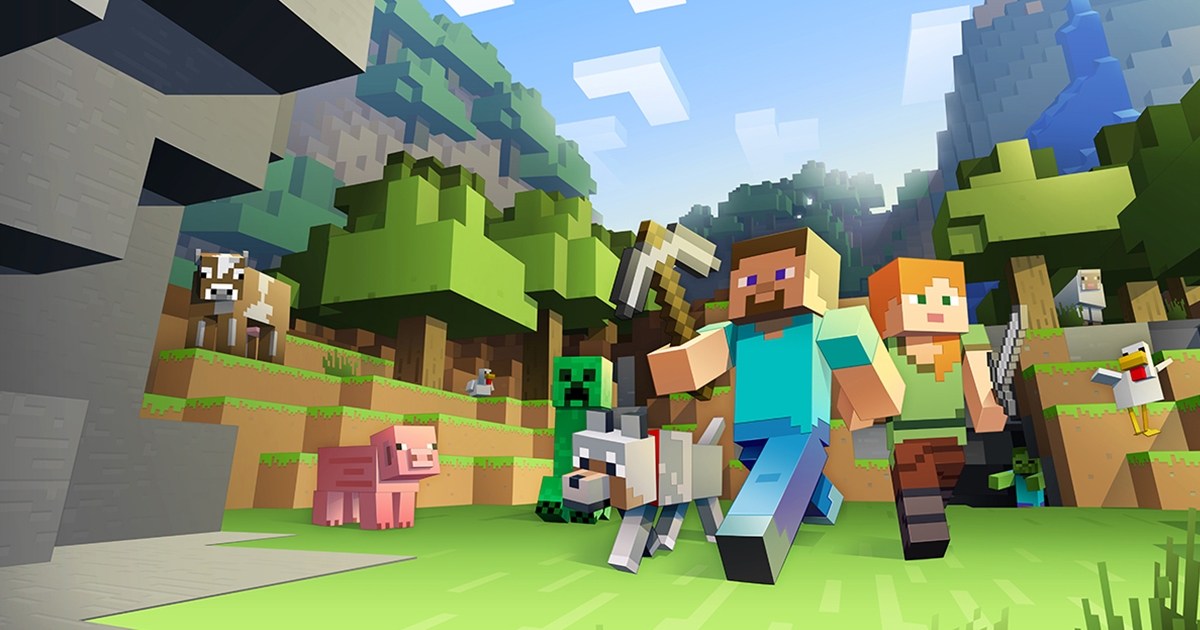 Minecraft is still the most popular game on YouTube, despite being released back in 2009.
[ad name=”article2″]

Fwiz acknowledged the fact that battle royale games, and Fortnite in particular, have blown up over the last two years, but told The Verge that “Minecraft is still our biggest game globally.”

According to the former Call of Duty commentator, Fortnite can appear even bigger than it really is to people in western Europe and the US because “it’s a very westernized look when you look at just the Fortnite lens.”

Minecraft had almost 75 million monthly players in January of 2018 so it shouldn’t be too surprising to hear that it is still one of the most viewed games on YouTube.

Fwiz went on to explain that mobile games are beginning to see massive growth in other countries and regions and that this is “pretty underrepresented in the West.”

So, Fortnite might have taken over the western world in 2018, but that doesn’t mean that every region is as hooked on it as we are!

“I think there are a lot of things that are happening outside of the US, outside of Western Europe, that are causing a lot of growth for gaming on YouTube,” Fwiz concluded.