Fortnite Battle Royale, but FaZe Clan’s Ricky Banks already thinks he has a good idea about who could scoop the grand prizes.

Ninja has revealed, however, that he will be sending three of the best trickshotters that compete in his trials all the way to New York City, where they will be able to compete for up to $3 million.

The popular Twitch streamer is set to announce further details for the competition during a YouTube video on May 15, but one of his teasers, which was posted to Twitter, caught the eye of FaZe Banks and he’s already put forward three potential competitors that he believes would succeed at the event. 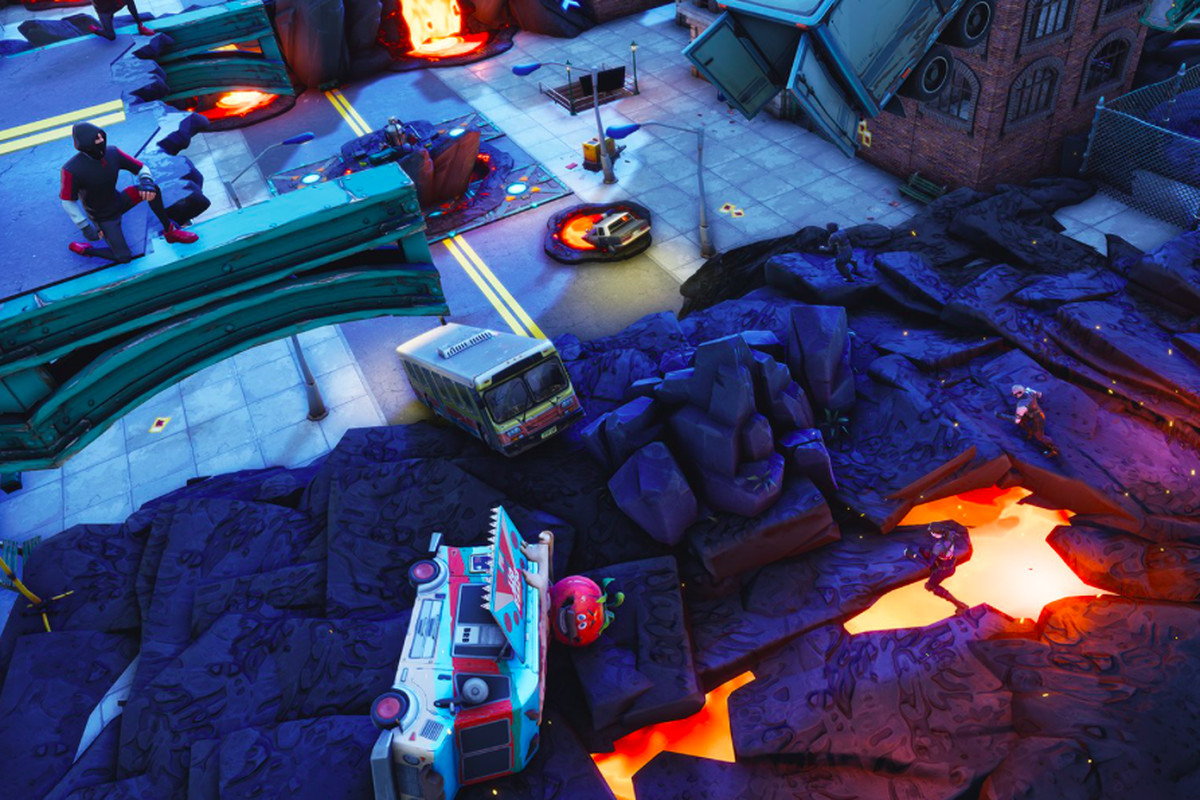 Fortnite Battle Royale players will face all sorts of obstacles in the Creative World Cup.

The players that he suggested should be considered for the event, of course, are three members of the esports organization that he’s associated with – FaZe Mew, FaZe Kaz, and Faze Orba.

For those who aren’t aware of these players, FaZe recruited both Mew and Kaz back in September 2018, with the former being dubbed the “best trickshotter in the game” during his official announcement video. Now, though, it looks as if Banks is eager to put those skills to the test.

@FaZeOrba @FaZeMew @Kazify Please seriously consider these guys. Take a long look at them. Nobody deserves the chance more than they do and I'm not just saying that because they're my children, they're ridiculous.

Mew has already confirmed that he would like to take part in Ninja’s Creative Trials, posting a message of his own on Twitter.

“You guys have no idea how much I want this,” the 22-year-old gamer tweeted on May 13. “I’ll do whatever it takes to kill it in this. Thank you for supporting me in such a life changing opportunity. Hoping for the best. Can’t wait to see what we gotta do.”

You guys have no idea how much I want this.. I’ll do whatever it takes to kill it in this. Thank you for supporting me in such a life changing opportunity. Hoping for the best. Can’t wait to see what we gotta do. #NinjaCreativeTrials :heart:️

This involves players coming together to face off on maps created by the community, and FaZe Banks will be hoping that – if given the chance – that members of his organization can place in Ninja’s top three of the event’s trickshot table and progress to the $3 million New York event.

We await Ninja’s official YouTube announcement and will keep this story updated if this interaction is extended before or after those details are available.