FaZe co-founder Ricky Banks made front-page news after trashing an expensive Las Vegas hotel room, resulting in an estimated $30,000 in damages – and the star is finally speaking out about the incident.

According to reports from TMZ, the star and his squad had turned a suite at the Encore At Wynn Las Vegas into a “disaster zone,” resulting in broken furniture, holes in the walls, and soil from plants scattered across the floor.

A subsequent video of the damage proves this report true, showcasing a mass of debris strewn throughout the room – an offense that could have cost Banks up to five years in prison.

However, it doesn’t look like this is a punishment the FaZe mogul will receive, as he admitted during an episode of Adam22’s “No Jumper” podcast in November.

According to Banks, he wasn’t met with jail time, but rather a lifetime ban from the establishment – and a hefty fine.

“It’s been resolved with the hotel and casino,” he revealed. “I’m eighty-sixed for life. I’m banned forever. …which is completely fine. Honestly, it sucks, because it really is like the best [hotel] in Vegas. …it cost a lot of f***ing money. I’m not gonna talk about how much money it cost.” 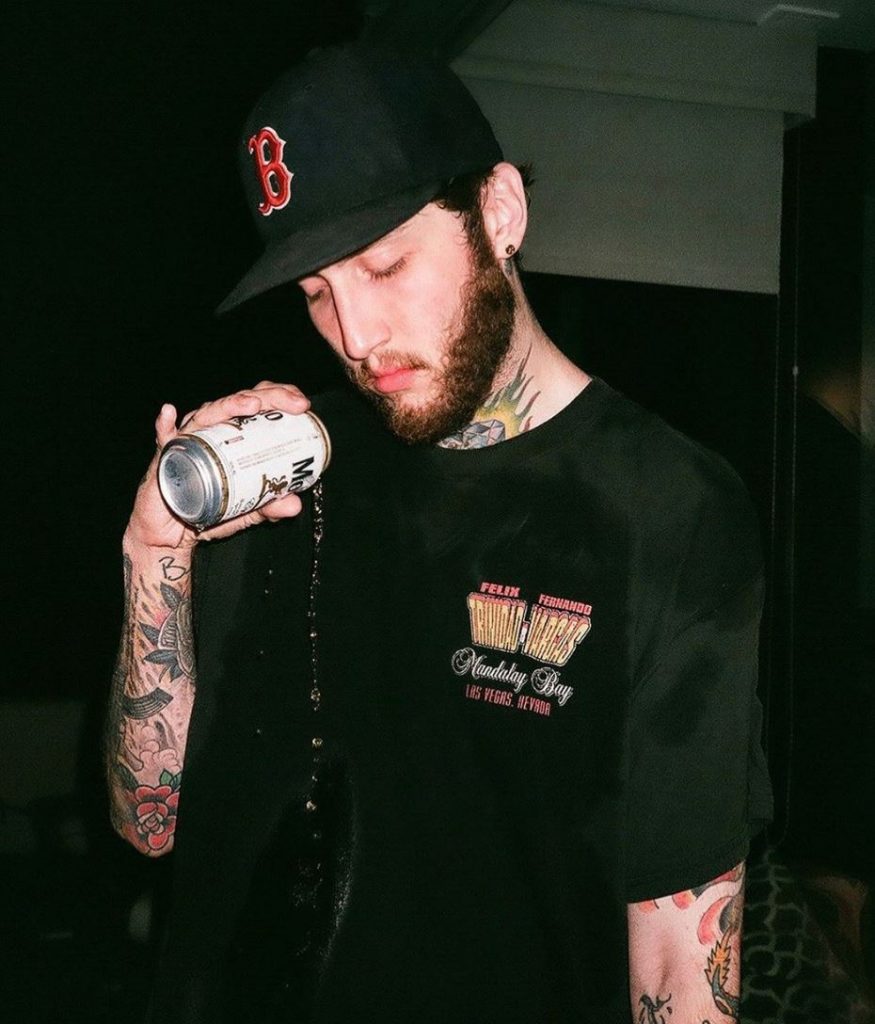 In fact, the social media star revealed that he doesn’t even know the total amount of the fine, calling the incident “scary.”

“We’ve got people,” he continued. “We’ve been talking from the beginning.”

In spite of the serious consequences of going “full send,” he revealed a humorous plan he’d cooked up in order to avoid potential punishment, explaining that he’d tried to get his friends to beat him up and bounce to try and stage a mock crime.

Unfortunately for Banks, this plan wasn’t agreed upon – but even though he managed to avoid jail time, he claims that it isn’t a case of celebrities getting special treatment, referring to pro Fortnite player FaZe Jarvis’s permaban from the game.

It seems that FaZe Clan has taken a slew of hard knocks lately – but that isn’t going to bring down esports’ biggest organization any time soon.