Emma Chamberlain explains why she hates being labeled an “influencer”

YouTube star Emma Chamberlain is one of the biggest names in social media — but there’s one term the internet celebrity finds “disgusting,” and it’s often used to describe those in her position.

The term “influencer,” as defined by Influencer Marketing Hub, is “an individual who has the power to affect purchase decisions of others because of their authority, knowledge, position or relationship with their audience.”

Many online entertainers fall into this category, with names like Tana Mongeau, Logan Paul, and even Twitch streamers like Imane “Pokimane” Anys all deemed “influencers” due to their massive followings. 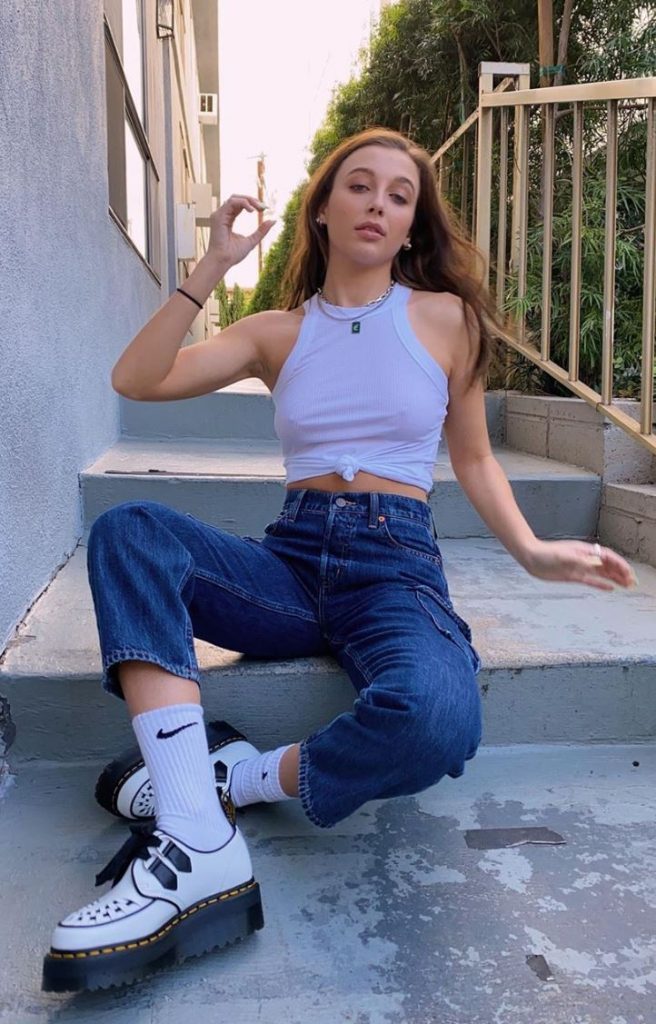 Chamberlain is one of YouTube’s biggest young stars, boasting over 8.5 million subscribers on the platform.

In spite of this popular (and somewhat accurate) term, YouTuber Emma Chamberlain is at odds with the word, as told in an interview with Cosmopolitan’s Dana Schwartz on January 7.

According to the vlogger-turned-coffee making connoisseur, the word “influencer” actually “disgusts” her, with Chamberlain claiming that the term differs from her actual job of being an entertainer for her fans.

“I think the word ‘influencer’ is kind of disgusting,” the star said. “Let’s use me as an example: If someone is calling me an influencer, they’re saying that my job is to influence, and I don’t think that’s true. I prefer to entertain and be a friend. I don’t want to influence.” 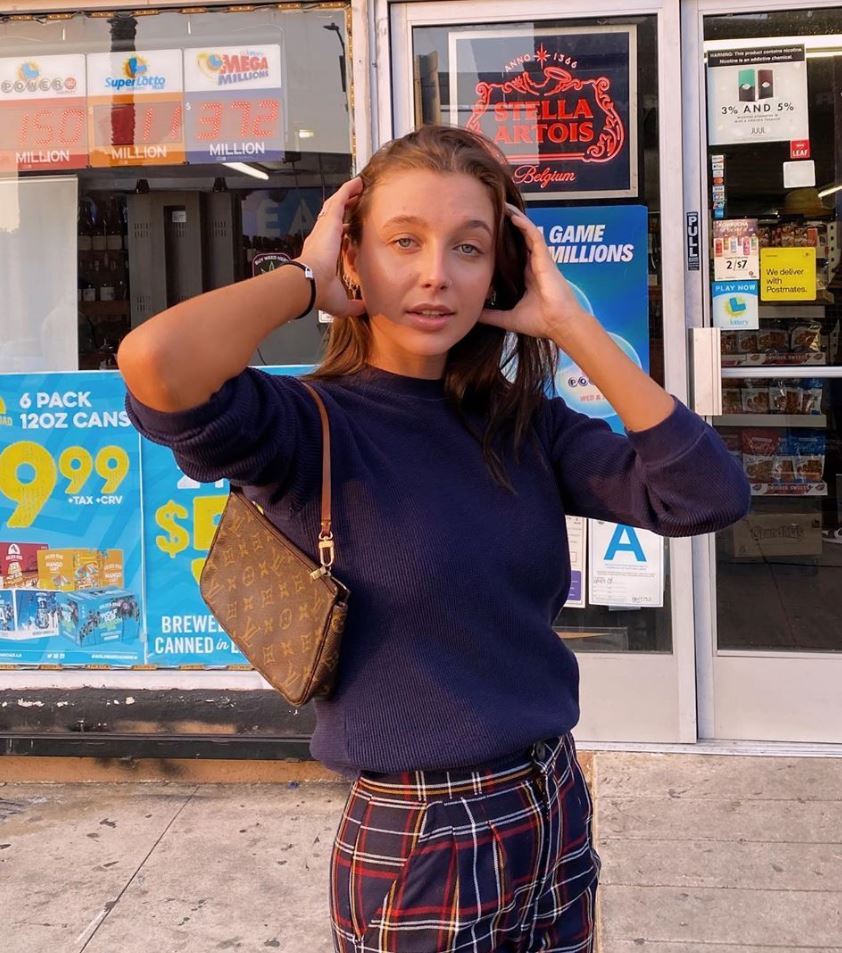 Chamberlain claimed she hates being labeled an “influencer,” saying that the term is “disgusting.”

Despite boasting over 8 million YouTube subscribers and Instagram followers alike, Chamberlain isn’t comfortable with being branded as a glorified saleswoman: instead, she prefers to connect with her fans and create content, and has even branched out into making her own coffee.

However, her stance against “influencing” (much like her coffee prices) are seeing some backlash from critics, with users across Twitter arguing that she can’t escape the influencer label because, well, that’s what she is.

Chamberlain’s interview with Cosmo likewise saw her plastered on the magazine’s front page — a development that the YouTuber “couldn’t believe.”

“It’s a little weird, because I used to read Cosmopolitan every time I was on the plane,” she said in a January 7 video. “I would get a Cosmo in the airport then read it on the plane. I used to do that every time I’d fly, so it’s pretty crazy.”

Despite the critics, it seems that Chamberlain keeps on climbing the ladder of success, and there’s no telling what’s next in store for one of YouTube’s brightest young stars.