Tesla CEO and tech billionaire Elon Musk revealed to his followers that not only is he a fan of The Mandalorian, but that he is also a big fan of the ‘The Witcher’ series, quoting one of the shows iconic songs.

Since ‘The Witcher’ first aired on December 20, many viewers have taken a liking one of the show’s most frequently played tunes.

The song titled ‘Toss a coin to your Witcher’ performed by Joey Batey’s character, Jaskier the Bard, has taken the internet by storm and even Elon Musk has joined in on the action. 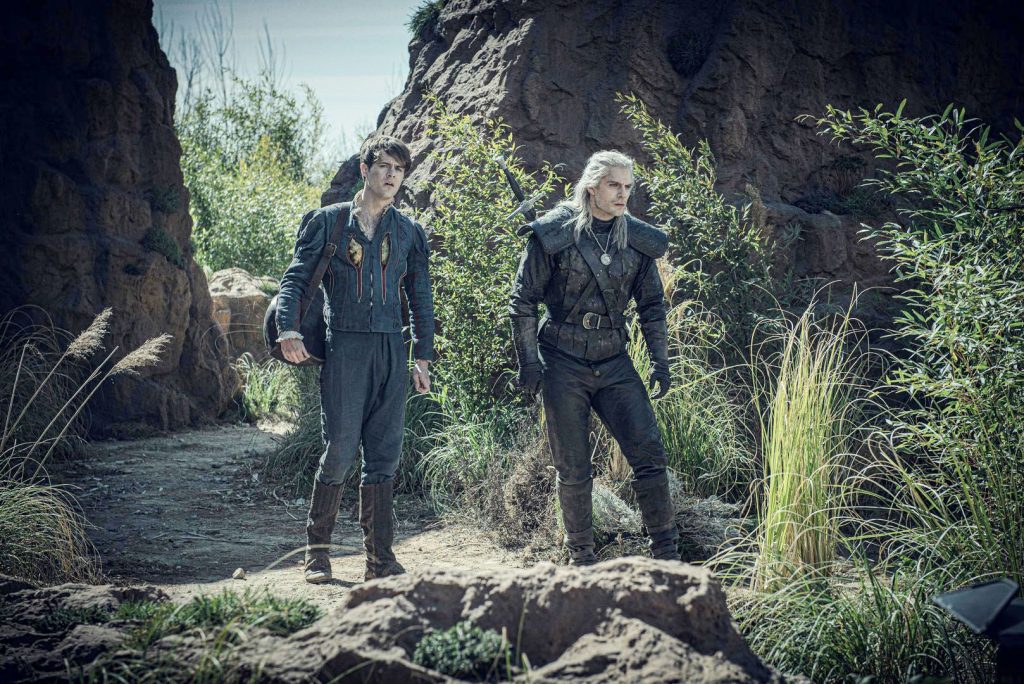 The popular song was introduced throughout the first season of the show, documenting the adventures of the show’s lead character Geralt of Rivia.

Like many who had heard it in the series, Elon Musk revealed that he was also a fan of The Witcher’s song, quoting of the lyrics in his tweet.

“Toss a coin to your Witcher,” the Tesla CEO simply expressed. This simple phrase has become the newest meme to be quoted all over Twitter, and Musk loves his memes.

A writer on the show, Jenny Klein, tweeted her own appreciation that the meme had gone as far as Elon Musk.

Me: dad, @elonmusk tweeted my lyrics!
my dad: maybe he’ll toss u a Tesla #Witcher https://t.co/SeGoWh7Kro

The popular tune has since become the source of many other memes and remixes, with fans looking to add their own unique twist to the popular show’s hit.

Although the song has been given massive praise in the short time since it first aired, many fans are upset that the official soundtrack has yet to be released in full on music-sharing platforms.

However, it does not seem that fans will have to wait too long to experience more of The Witcher and its songs. Henry Cavill, who stars as Geralt in the show, revealed that the production of Season 2 is almost underway already after the massive success of the first season.

The TV show has also led to a rise in many content creators and players returning to the popular video game series, which also took inspiration from the original novels by Andrzej Sapkowski.